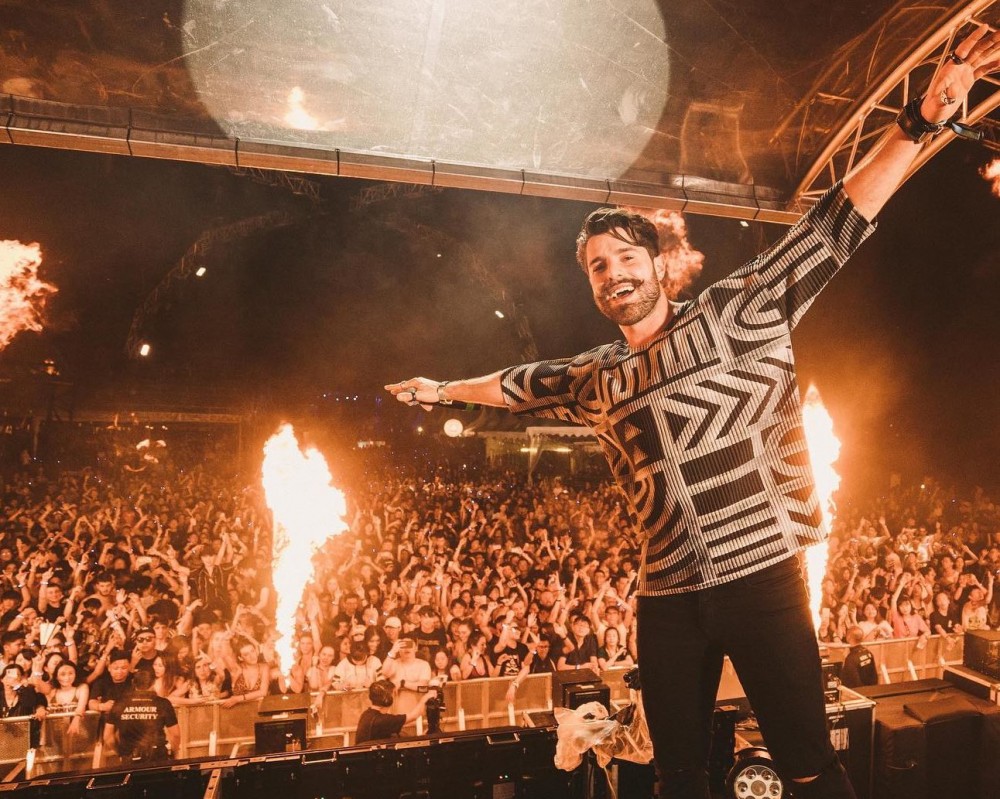 This year, The Rolling Stones released their first original track in eight years, “Living in a Ghost Town.” That’s right—one of the flag-bearers of the British Invasion in the ’60s released a new song in 2020, marking nearly a 60-year career in the music business.

The rock icons teamed up with Brazilian DJ Alok to transform the smoky original into a blues house-pop heater. Utilizing a funky bassline to drive alongside the thumping kick, country western vocals dance with an accompanying guitar melody and fall into a bluesy house follow-up chorus lead by the Mick Jagger’s trusty harmonica that preserves the original bridge.

This year, Alok also remixed Dual Lipa‘s chart-topping “Physical” from her Future Nostalgia album, and his most recent single is a cover of the French house duo, Modjo, and their worldwide sensation, “Lady (Hear Me Tonight),” featuring THRDL!FE.