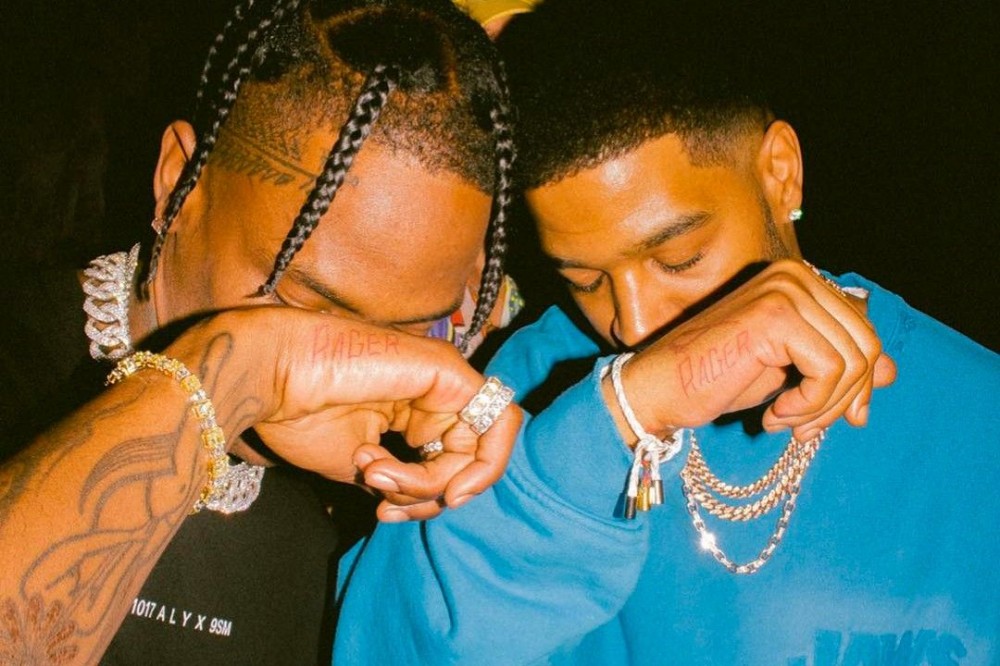 Catch an encore performance before the tour ends: https://t.co/D7cfd2Vxcc