The Studio Barnhus crew is heading out on a world tour 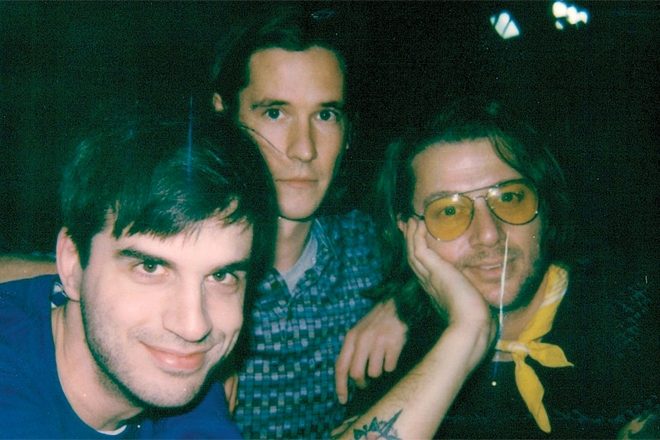 The tour kicks off in April when they will be hitting Zurich, London, Lisbon and Barcelona, followed up by Stockholm, Budapest, and Helsinki in May, and then Love International Festival in Croatia on 19 June, with more international dates throughout 2020 still to be announced.

Read this next: Berlin's Housewerk party is a "Peter Pan paradise"

Following this first announcement of European dates, they are also planning on visiting America, Asia and Australia.

This year will also see the release of a special 10-year anniversary EP, which will collect new original solo material by all three founding members; Axel, Kornél and Pedrodollar. It will be the first record to do so since the release of 'Good Children Make Bad Grown Ups' which came out in 2010.

Studio Barnhus are also planning a single release from Axel Boman and a debut album from Off The Meds later this year.