The UK will introduce £800 fine for attending a house party 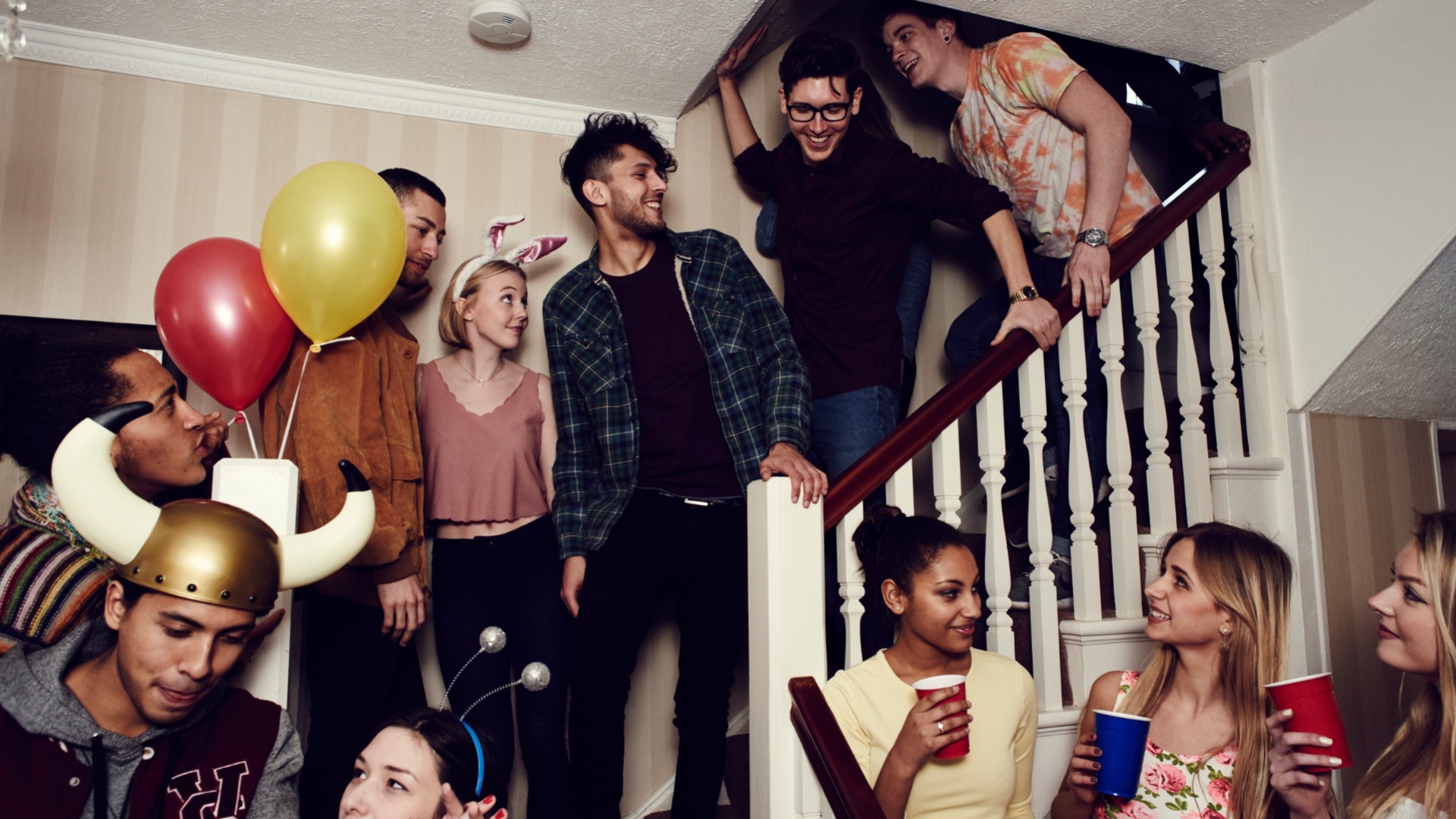 The United Kingdom is the absolute center of attention right now due to their fight against the COVID-19 pandemic, and more importantly because of their irresponsible citizens. Home Secretary, Priti Patel has announced at the press conference on January 21, that the UK will impose an £800 fine on people who attend illegal house parties of more than 15 people.

She was joined by NHS‘s regional medical director for London, Dr. Vin Diwakar, who compared attending a house party to turning on your light during a blackout in World War II, saying:

“It doesn’t just put you at risk in your house, it puts your whole street and the whole of your community at risk.”

Currently in the UK, the fine for those attending illegal indoor gatherings stands at £200 or £100 if paid early. These will double for each repeat offence to a maximum of £6,400. Besides, fines are up to £10,000 for holding large illegal gatherings of more than 30 people, which still applies only to the organisers. Martin Hewitt, chairman of the National Police Chiefs’ Council, said that large gatherings were “dangerous, irresponsible, and totally unacceptable“. He also added:

“I hope that the likelihood of an increased fine acts as a disincentive for those people who are thinking of attending or organising such events.”

The situation of people breaching lockdown rules is truly getting out of hand in the country. Police forces in England had issued 250 fixed penalty notices (FPNs) to people organising large gatherings between late August, when regulations were introduced, and January 17, while London’s Metropolitan Police issued more than 140 FPNs totalling £39,000 just last weekend. Although the Home Secretary stated that as of January 21, a staggering amount of 4,973,248 people have been vaccinated across the United Kingdom, the total number of COVID-related deaths is now getting closer and closer to 100,000, officially having the highest number of COVID-19 deaths in Europe.

Prime Minister, Boris Johnson announced the third national lockdown on January 4, closing schools and asking citizens to stay home for all but a few necessary purposes, including essential work and buying food or medicine, which will remain in place until at least mid-February. Furthermore, the UK’s biggest music festival, Glastonbury 2021 has been cancelled for a second year running, further obscuring the light at the end of the tunnel.