The Weatherall family: "Andrew would want you to create, listen, dance and push boundaries" 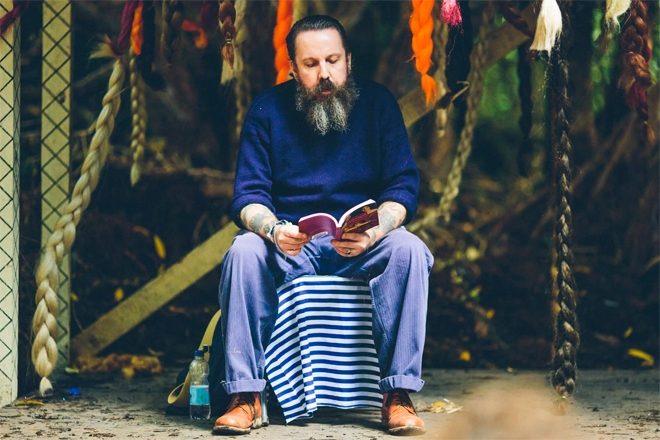 Andrew Weatherall's family has released a statement thanking his fans for tributes paid to the great DJ/producer/remixer who passed away early yesterday morning.

The statement, circulated by Weatherall's management, reads: “Lizzie, Bob and Ian would like to thank everybody quite literally everywhere for their lovely messages and tributes to Andrew. We know what a special person he was and are overwhelmed at the number of people who knew this too… And to hear their stories and how he influenced them is a real joy at such a raw and dreadful time."

Weatherall, a long-serving and highly respected member of the electronic music community, died of a pulmonary embolism at Whipps Cross hospital in East London. He was 56 years old.

Tributes to the revered artist flooded in from dance music legends like Carl Craig along with younger generations of artists that Weatherall has influenced such as Erol Alkan and Daniel Avery.

The statement also says to "Please do what he would have wanted… Creating, listening, dancing, but above all pushing boundaries.”

Weatherall was well known for his anti-establishment take on music, eschewing the glitz and glamour of superstar DJing in order to keep things interesting and, most importantly, real.

Our tribute to Andrew Weatherall can be read here.