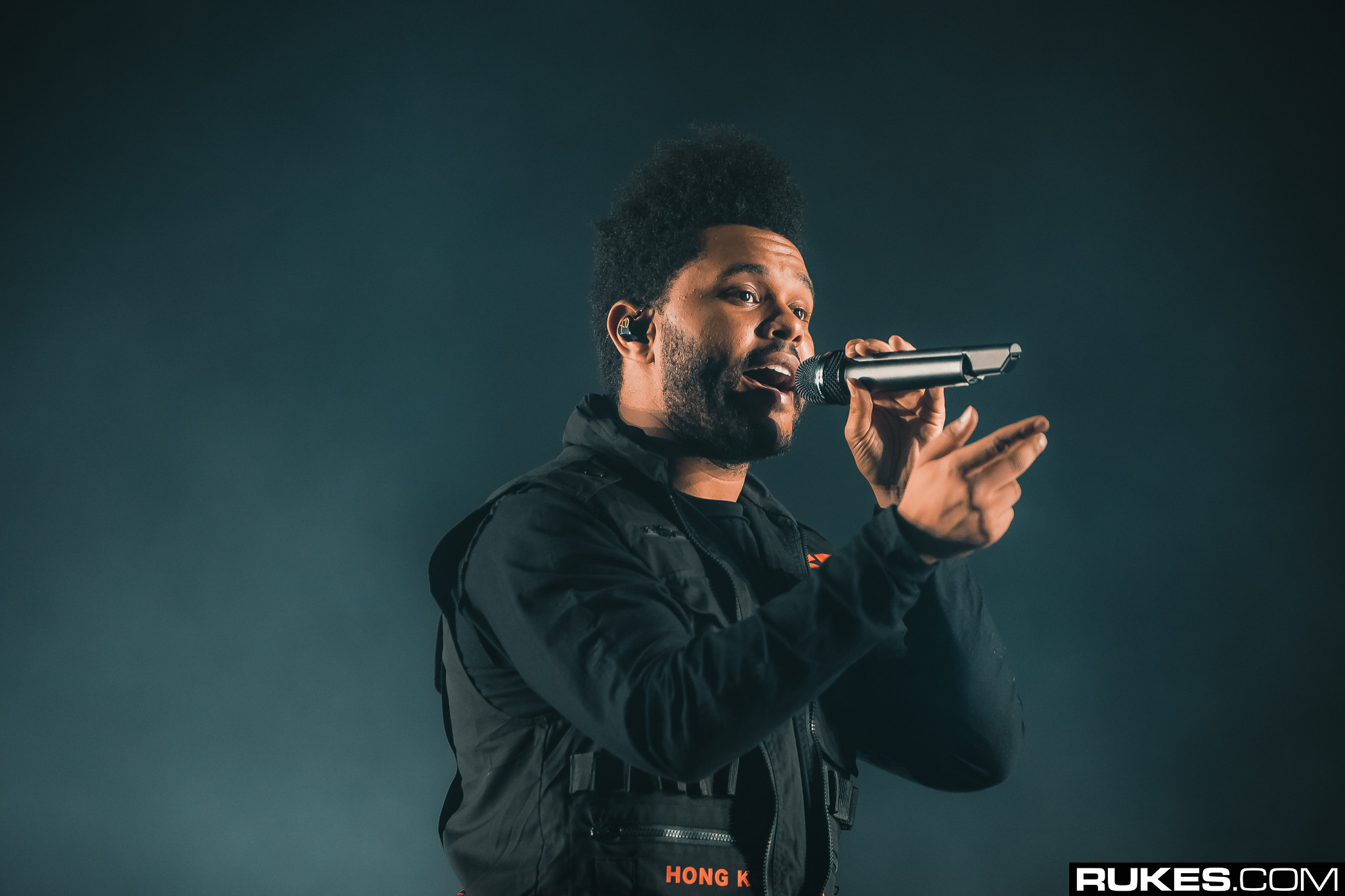 Following the raging success of his previous album ‘After Hours’ in 2020, The Weeknd is back with a vengeance, having released his brand-new album ‘Dawn FM’ last Friday.

‘Dawn FM’ takes listeners on a conceptual journey; it replicates the idea of actually listening to the radio. The very first track features a radio show introduction, the transitions between tracks are seamless (or at least for radio), and the album has the perfect balance of R&B and synthwave pop. In the days since its release, each track has had millions of plays, already ensuring its status as one of 2021’s biggest albums.

The radio show introduction in the title track perfectly sets the mood of the album; below it reads:

You’ve been in the dark for way too long

It’s time to walk into the light

And accept your fate with open arms

But what’s the rush?

Just relax and enjoy another hour of commercial ‘free yourself’ music on 103.5 Dawn FM

‘How Do I Make You Love Me?’ and ‘Sacrifice’ have been co-produced by Swedish House Mafia, following their first collaboration ‘Moth To A Flame’ which has amounted to over 160 million streams on Spotify at the time of writing. Calvin Harris also features on ‘I Heard You’re Married’ alongside rapper Lil Wayne, following on from their collaboration in 2020 ‘Over Now’.

You can stream ‘Dawn FM’ by The Weeknd below, be sure to let us know your thoughts!