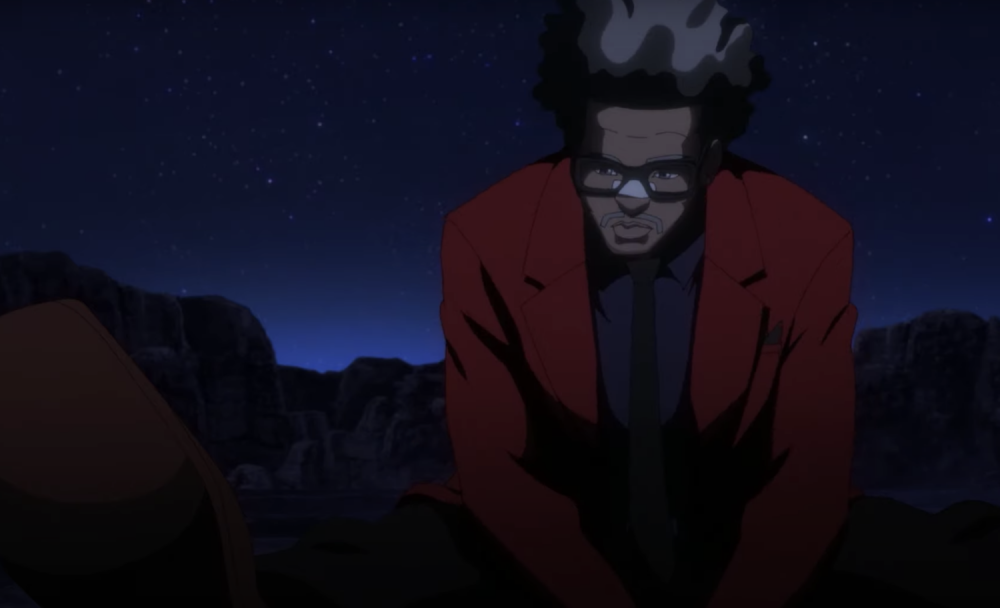 The Weeknd has successfully turned lemons into lemonade this year behind the release of his critically lauded fourth studio LP, After Hours. The chart-dominating project is making a compelling case for album of the year in 2020, and now The Weeknd is extending the record’s summer run with the debut of a new animated visual to accompany “Snowchild.”

The anime-inspired video feature for “Snowchild,” which follows previous videos for album standout “Blinding Lights” and “In Your Eyes,” references the Canadian crooner’s storied come up, taking the viewer through symbolic call backs to previous benchmarks in The Weeknd’s career. From House of Balloons to Starboy, My Dear Melancholy onto After Hours, the new visual for “Snowchild” is a jaunt down memory lane for both the artist and his dedicated legion of fans, depicting the R&B force’s journey to global superstardom.

Following a Polaris Prize nomination, rumored jam sessions with Kygo, and a slew of high-profile After Hours remixes from the likes of Major Lazer, W&W, Yellow Claw, and more, The Weeknd is riding high in post-COVID 2020, despite the inability to tour for the foreseeable future. Watch the “Snowchild” music video below.