The Weeknd vows to boycott the Grammys after receiving zero nominations 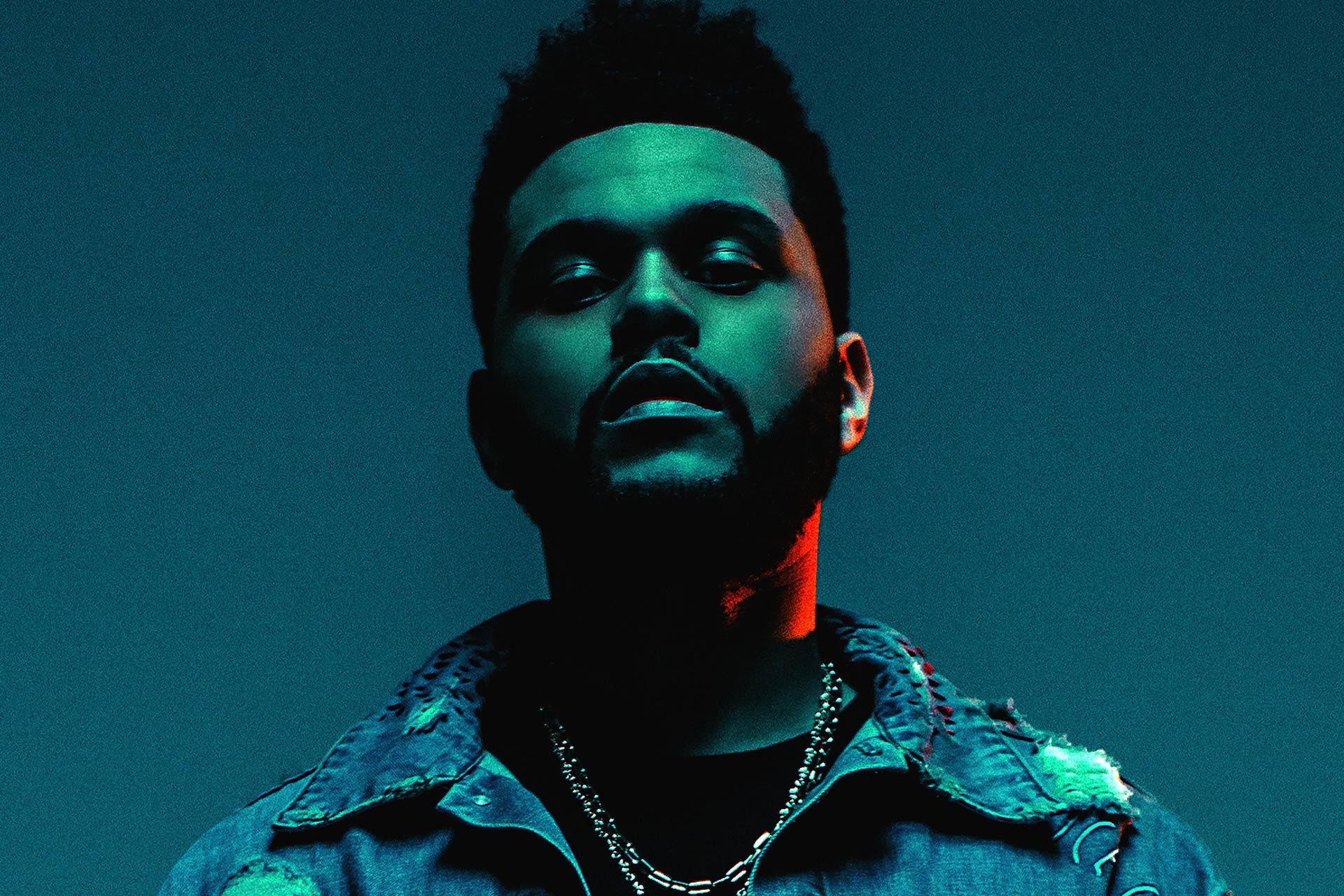 The Weeknd, a three-time winner of the Grammys, has vowed that, from now on, he will boycott the awards show in question. In addition to this, he has forbidden his label from submitting any of his tracks for consideration for any awards at the prestigious ceremony.

The reason for this rather shocking news lies in the lack of any nomination of the Canadian singer’s latest album. Despite the widespread belief that The Weeknd was a strong contender for the Grammys’ major categories, and to the disbelief of many, this proved not to be the case.

His album ‘After Hours’ has spent four weeks as No. 1 on the Billboard 200, and his song ‘Blinding Lights’ has not ceased to break Billboard charts even with a considerable amount of time having passed following its original release. For these reasons and many more, many were shocked that The Weeknd’s name was not present on the list of nominations revealed last November.

In response to the news that his album ‘After Hours’ was not nominated for a Grammy, The Weeknd tweeted that the Grammys “remain corrupt” and that the organizers of the prestigious event “owe me, my fans and the industry transparency.”

In addition to this, the singer expressed his frustration in a statement to the New York Times where he stated that,

“Because of the secret committees, I will no longer allow my label to submit my music to the Grammys.”

Harvey Mason Jr., the chief executive of the Grammys, has replied to the singer’s comment, stating that,

“We’re all disappointed when anyone is upset. But I will say that we are constantly evolving. And this year, as in past years, we are going to take a hard look at how to improve our awards process, including the nomination review committees.”

Many other artists have expressed support for The Weeknd’s statement, and the media has also been flooded with discussions on the matter. Amongst these artists, Elton John, Mabel, Kid Cudi, and Drake have commented on their opinion regarding the awards show. Drake, in particular, stated that,

Wassim Slaiby, The Weeknd’s manager, also commented on the state of the awards show by saying,

“The Grammys should handle their legacy and clean it up to raise the bar to a level where everyone could be proud to hold up that award. This is Harvey’s chance to step up and have his legacy be the guy who got the Grammys finally right.“