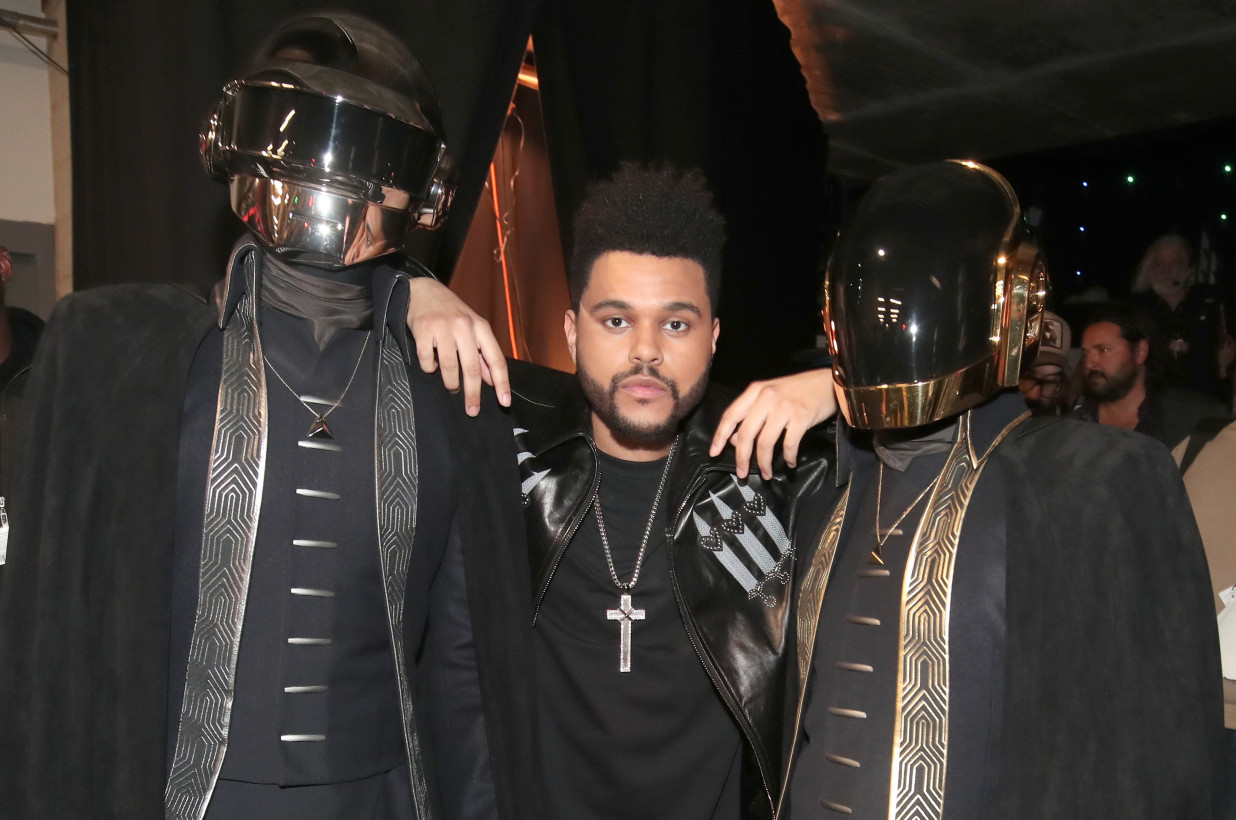 With 77.9 million monthly listeners on Spotify at time of writing, The Weeknd’s monster tracks ‘Starboy’ with Daft Punk and ‘Blinding Lights’ have just recently become diamond certified by the Recording Industry Association of America (RIAA).

For a track to be certified as diamond, it must have moved over 10 million units; one unit is equivalent to one song sale, or 150 audio and or video streams.

This makes him only the sixth solo artist in history to reach three diamond digital single awards, putting him amongst the likes of Ed Sheeran, Justin Bieber and Katy Perry. ‘Starboy’ and ‘Blinding Lights’ join ‘The Hills’, which was The Weeknd’s first diamond record.

Releasing in late 2019, it was only a matter of time before ‘Blinding Lights’ achieved its diamond certification. It’s the second highest streamed song ever on Spotify; it’s in the box seat to also soon become the second track ever to reach over 3 billion streams, behind ‘Shape Of You’ by Ed Sheeran.

The diamond certification for ‘Starboy’ may have taken a little longer, but by no means does that make the track any less phenomenal. It was the title track for his third studio album back in 2016; it even copped an official remix from Kygo.

The Weekend also released the music video for his latest single off ‘Dawn FM’ earlier this week, ‘Out Of Time’ with Jim Carrey. The music video was directed by Cliqua and features an appearance from Carrey, as well as South Korean model and actress HoYeon.

Right now is the time of The Weeknd’s career; he’s celebrating the success of his most recent album ‘Dawn FM’ and he’s about to headline Coachella this weekend alongside fellow ‘Moth To A Flame’ and ‘Sacrifice’ collaborators Swedish House Mafia, as Kanye West reportedly removed himself from the festival line up.

For old time’s sake, you can stream both ‘Starboy’ and ‘Blinding Lights’ by The Weeknd down below!