THEY. and Tinashe link for 'Play Fight' from duo's upcoming LP, 'The Amanda Tape' 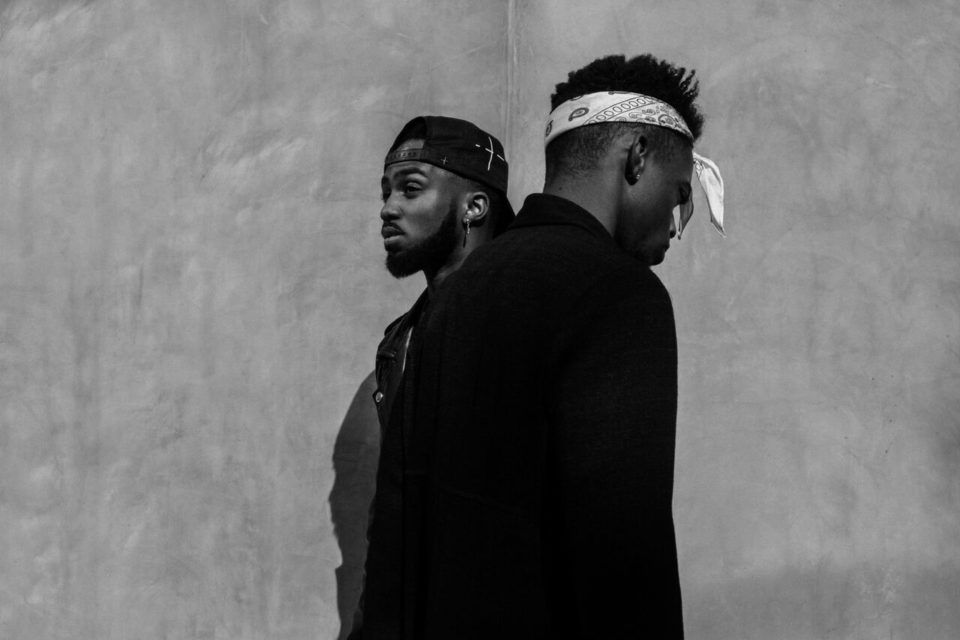 THEY. and Tinashe throw a sultry guitar on some classic R&B for a new collaboration, “Play Fight,” cropped from the duo’s upcoming project, The Amanda Tape. The collaboration comes after the Mind of a Genius-championed R&B outfit remixed Tinashe’s 2019 standout, “Hopscotch.” Through a mist of vocal stacks, the guitar jogs alongside swinging percussion for a dynamic track featuring some of the genre’s premier vocalists. They were influenced by those early 2000 feel-good summer anthems back when R&B ruled the radio, as quoted in FADER, “We love songs that have both the male and female perspective, like Ja Rule and Ashanti, or Nelly and Kelly Rowland.”

As THEY. prep for their forthcoming project, “Play Fight” lands as the third single released from the DC/Denver connect this year, following “Red Light Green Light” and and the more R&B forward, “Count Me In.” Listen below.