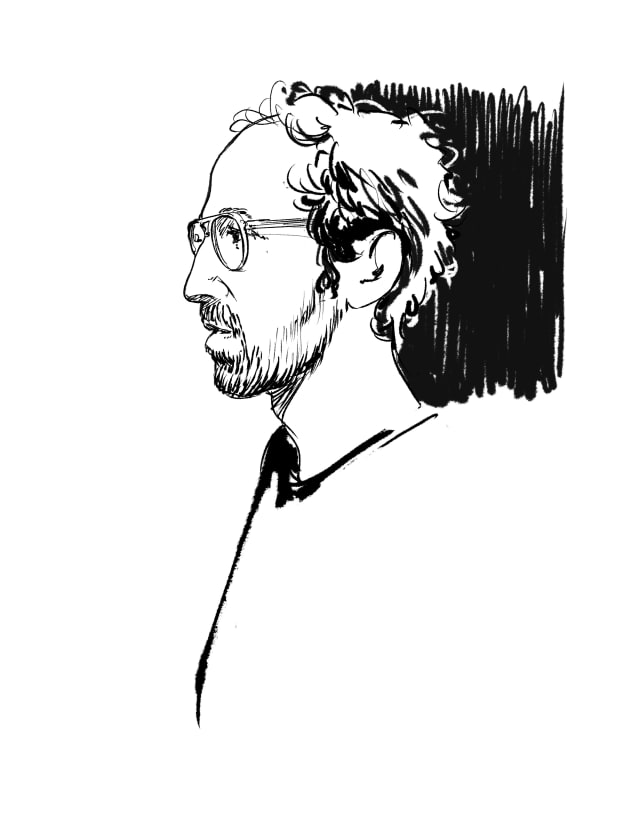 Bangalter also revealed his face for the first time in a public context, albeit as an illustration.

It's one more time after all for Daft Punk’s Thomas Bangalter.

Two years after the robots' shocking split, Bangalter has announced his first post-Daft Punk album, Mythologies. According to a press release shared with EDM.com, the album is a "substantial lyrical work" which finds him "reinventing his approach to composition."

Bangalter also revealed his face for the first time in a public context, per Variety, albeit as an illustration. He'd been spotted many times without his iconic Daft Punk helmet in years prior, but never formally publicized his face as part of a release rollout.

The project dates back to 2019, when choreographer Angelin Preljocaj commissioned Bangalter, who "was itching to write for a full orchestra," to compose the music for a new collaboration with the Opéra National de Bordeaux. He was eventually confirmed to score the ballet of the same name, which ran from July 1-10, 2022 at the Grand Théâtre de Bordeaux.

Mythologies "does not draw on the resources of electronic music" and instead embraces "the history of orchestral ballet music in a gesture that is both personal and collaborative."

Bangalter's score was his first piece written for a symphony orchestra. At the time, the elusive Daft Punk co-founder was spotted at the Grand-Théâtre, where he joined the show's cast and crew for a standing ovation. His last traditional solo album, Outrage, released in 2003.

Mythologies is scheduled to release on April 7th via Erato/Warner. Pre-order the album and learn more here.