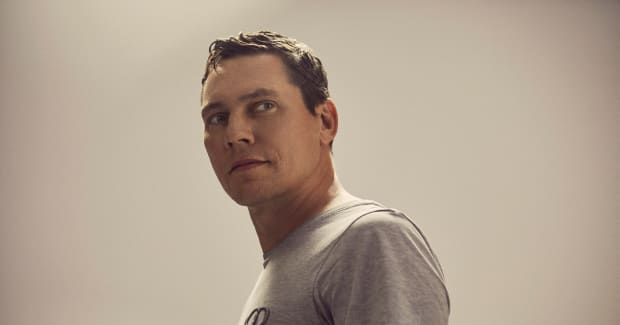 Global dance music titan Tiësto will be making his Brooklyn Mirage debut in New York on July 14th and 15th.

These two shows will be his biggest solo performances in the city in years, according to a press release shared with EDM.com. The Brooklyn Mirage is a spectacular outdoor space with a state-of-the-art sound system and three-dimensional video projection mapping technology.

In 2021 alone, Tiësto amassed a staggering one billion Spotify streams and currently has over 70 million monthly listeners around the globe. His track "The Business" was also recently nominated for a Grammy and became certified Platinum in the U.S. with more than 1.3 billion streams to date.

Tickets for the Brooklyn Mirage shows are currently on sale now and can be purchased here.

Tiësto and Ava Max recently launched a global search for the best remix of their track "The Motto." The winner of the contest will receive an official release on Atlantic Records in addition to a giveaway of $10,000 in production gear and access to software tools like Arturia plugins, Beatport LINK, Loopcloud Pro, and Reason.

In a recent interview with Level One, Tiësto revealed that he has unreleased music with the late Avicii. After the Swedish producer's tragic death, Tiësto was unsure of what do with the music.

"We made a track together years ago and we wanted to release it," Tiësto recalls in the interview. "Actually, I have two tracks with him. We never really finished both of them. After he passed away, I didn't know if he would have wanted them to be released, so I decided not to. I'm not sure if they'll ever see the light of day."