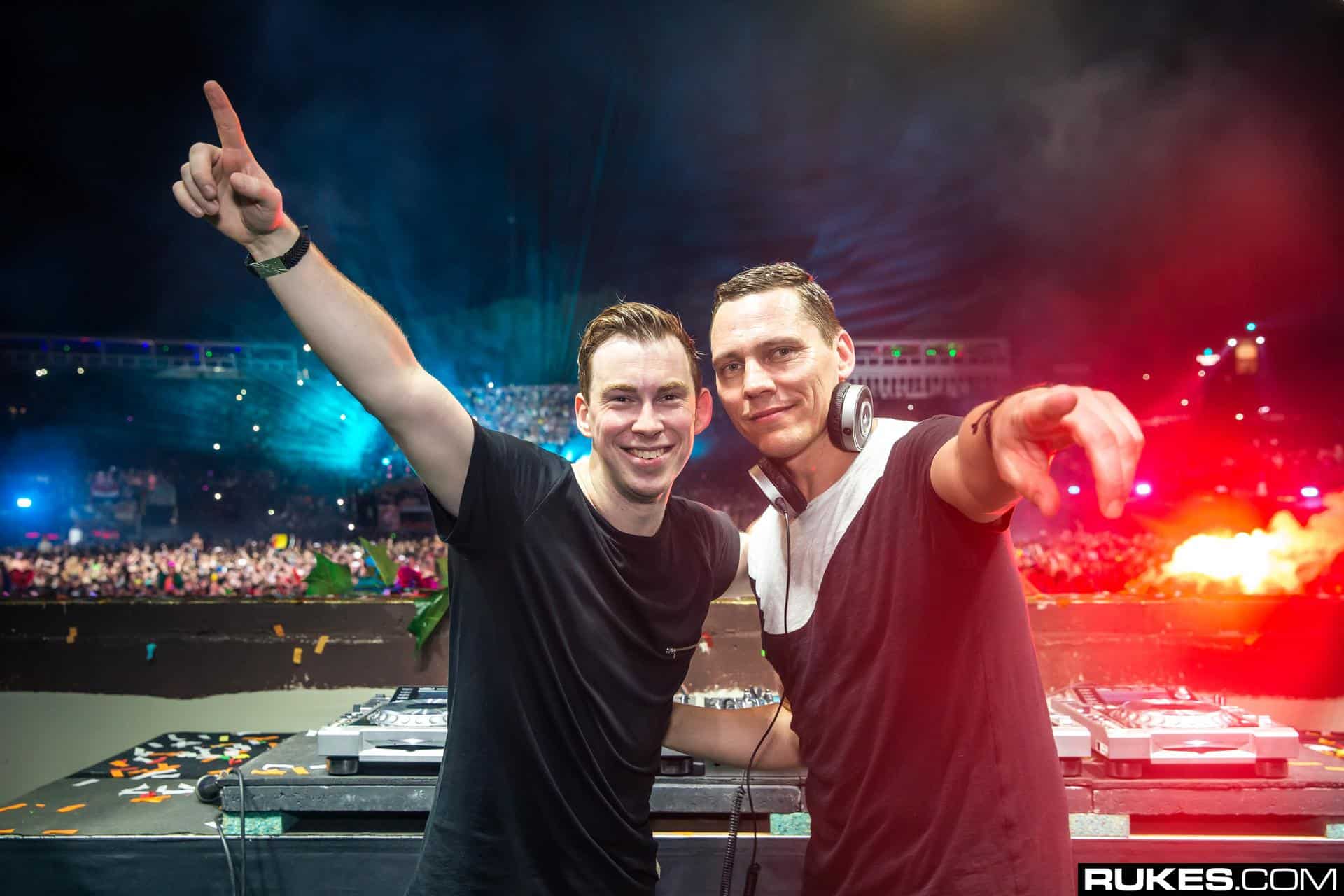 It’s not every day you get to witness moments like the one festival-goers saw on Friday at Breda Live. After all these years, ‘Zero 76’ returned to the dancefloor as Tiësto and Hardwell shared the stage for an unforgettable B2B.

If you were lucky enough to be there, you saw a truly historic moment as Tiësto surprised attendees during his two-hour set with an appearance from the Dutch-native, Hardwell. The two teamed up for a quick surprise B2B that was pure magic. But what was so unique about this was that Hardwell treated fans to the old style of music he became synonymous with early in his career. While there is no professional recording of the moment, plenty of people captured the entire sequence. Not only did Revealed Records post a video from Tiësto’s point of view, but there is an excellent three-minute recording of the moment from the middle of the crowd.

As mentioned earlier, this is not the first time the two legends have shared the stage. One of the most famous pairings came at Tomorrowland 2014 when they did a dedicated B2B on the Mainstage. It is a set that is still regarded as one of the best in the history of the festival.

Hardwell is back in full force after taking his time off. He is currently in the middle of his dominant ‘Rebels Never Die’ tour and is scheduled to close out Ultra Europe tonight along with headlining day one of week three at Tomorrowland 2022. He continues to roll out a plethora of new music with his new sound, the latest one being, ‘REMINISCE.’

Check out the videos of Tiësto and Hardwell teaming up at Breda Live from Friday below.

When @tiesto invites @HARDWELL on stage in his own hometown 🔥🔥🔥 pic.twitter.com/AAKjVgsnze