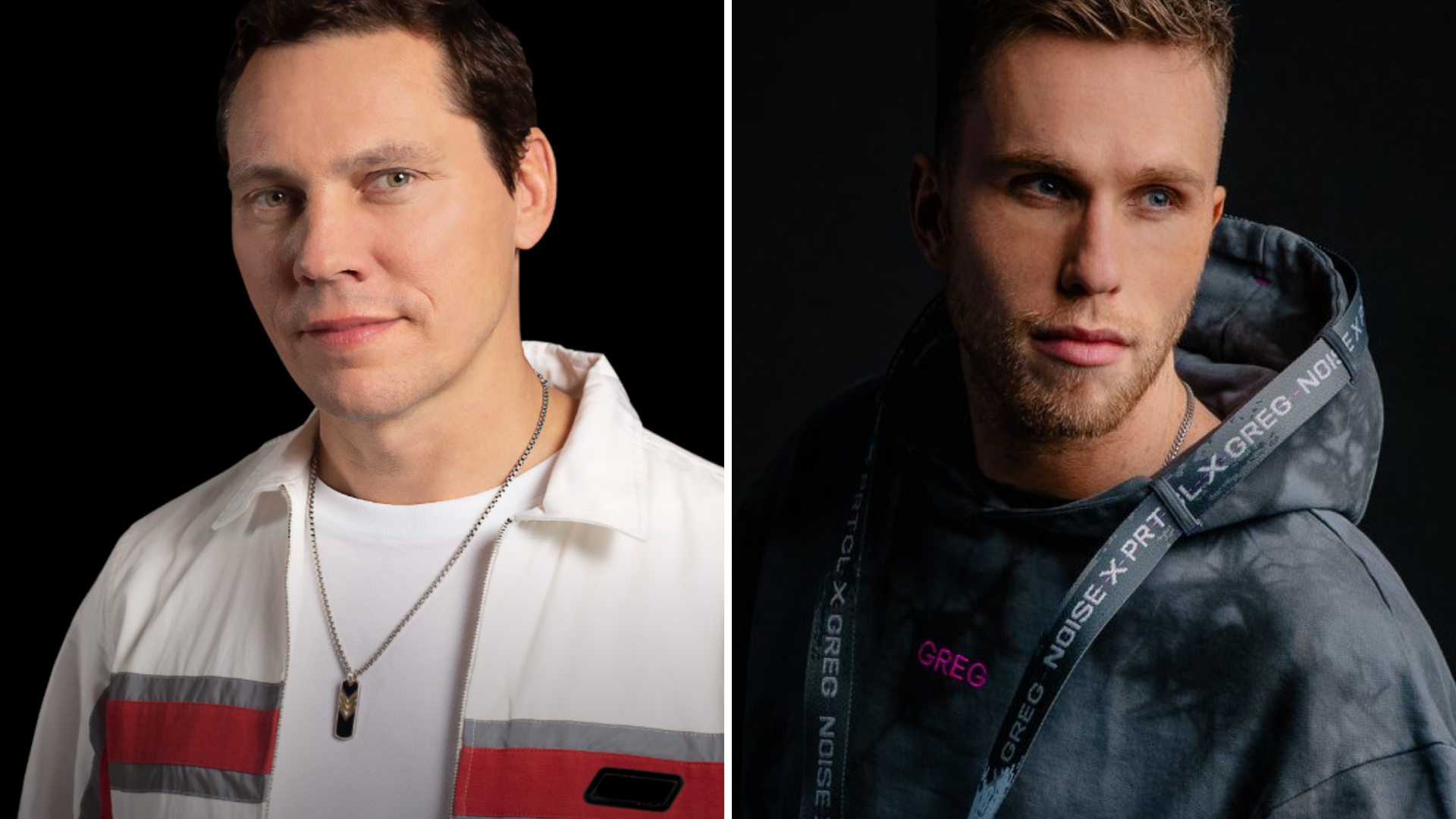 Despite both being significant forces in the dance music industry, Tiësto and Nicky Romero have surprisingly never released a collaboration. However, that could be about to change after Tiësto’s comment on Romero’s latest Instagram post. The post, which was an old throwback photo of the artists in the studio, asked fans to guess what year the photo was captured in. Whilst fans flocked to the comments to guess, it was Tiësto’s comment that caused a stir, revealing that the two had began working on a collaboration that never saw the light of day.

Guess what year this photo with @tiesto was taken? Winner gets a follow ⚡️

The comment, which surfaced from a screenshot on r/EDM, read:

To which the Romero replied:

Naturally, the possibility of a collaboration between the two Dutch powerhouses has generated a significant amount of hype, with much speculation among fans. The news comes only a few weeks after Romero released his 2020 edit of his breakthrough track ‘Toulouse’, which saw the artist give the classic track a modern twist. Could we expect a something similar, perhaps a modern twist on an older collaboration?

Make sure to keep an eye out for more news on the Tiësto and Nicky Romero collaboration!