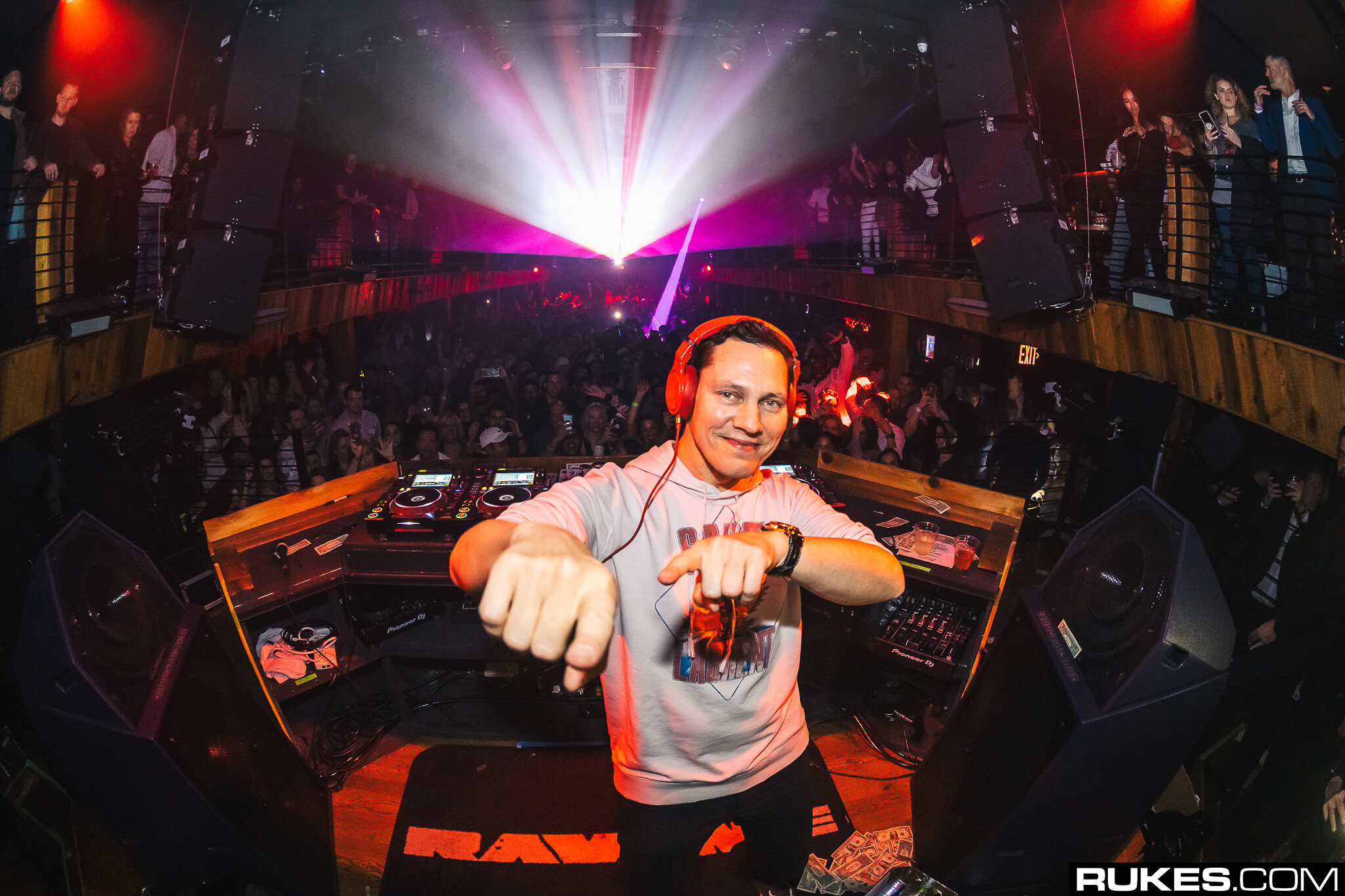 Fans inside the EDM community got a tremendous gift today as Tiësto surprised dropped his new EP ‘Together Again.’ Teased just a few days ago on his Instagram, Tiësto along with his label Musical Freedom announced that the new set of songs would be releasing very soon. The EP consists of five unique tracks with an impressive list of collaborations. ‘Together Again’ shows why Tiësto is considered, by many, a king in the industry. 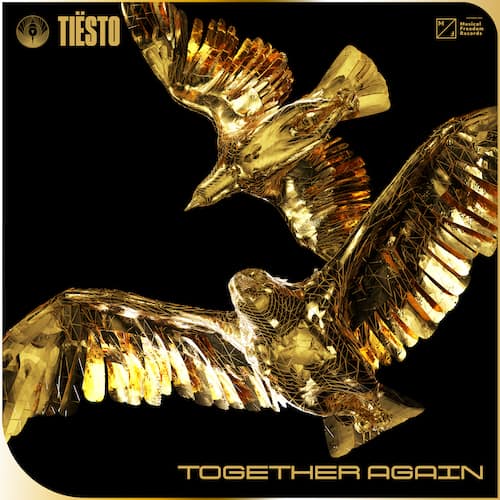 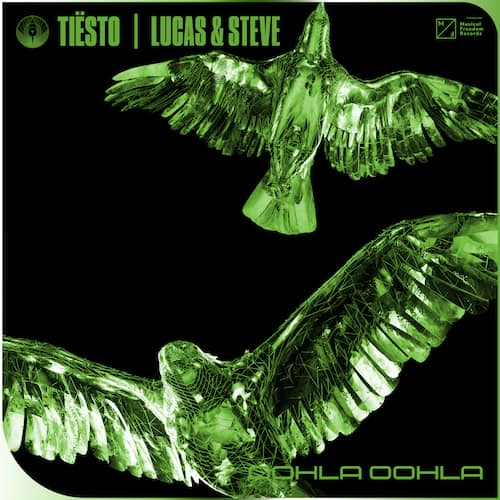 There is no more perfect track to begin this Tiësto EP than with “Oohlah.” In collaboration with fellow Dutch-based producers Lucas & Steve, this song instantly grips you from the second it starts. You first get hit with dark, thundering synth chords that set the tone of what’s in store for the rest of the EP. Those then filter down, and the vocals begin to take over. With the lyrics “When I see you dancing, I’m like oohlah, oohlah, oohlah, oohlah,” the track begins to build the anticipation towards the drop. Then it hits, and you are met with that iconic bass house sound that Tiësto has developed over the past years. Possibly the coolest track point in the track is towards the middle. Tiësto breaks the beat down into a hip-hop style rhythm, just as he has done in the past with tracks like “Boom.” At the same time, the song introduces a new, more melodic and deeper vocal. “Oohlah” then picks back up to its original tempo that leads the way until the very end. This track will most likely be one of the favorites of the entire EP, and rightfully so. 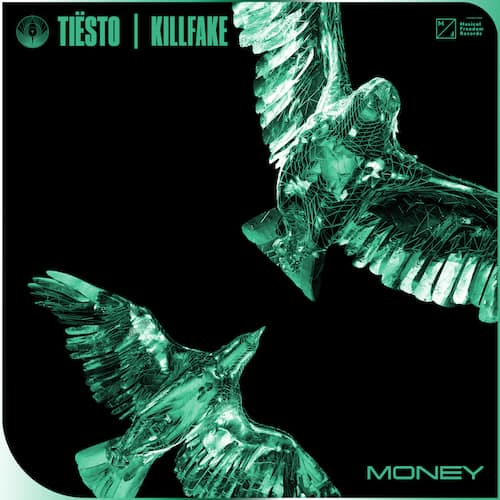 Tiësto changes up the vibe a little bit, with the second track of this EP going with a much more fast-tempo house-centric tune. “Money” is a fantastic contrast to the first track on the EP and continues to keep the listener engaged. Once again, teaming up with another producer duo from Amsterdam in Killfake, Tiësto continues to prove that he is a master of all subgenres. “Money” only takes 15 seconds to get the beat going, and from there, it’s all systems go. Switching between traditional vocals and rap-oriented vocals, the track constantly keeps you guessing what is next. Each drop displays new elements and is sure to continue to keep your feet moving. 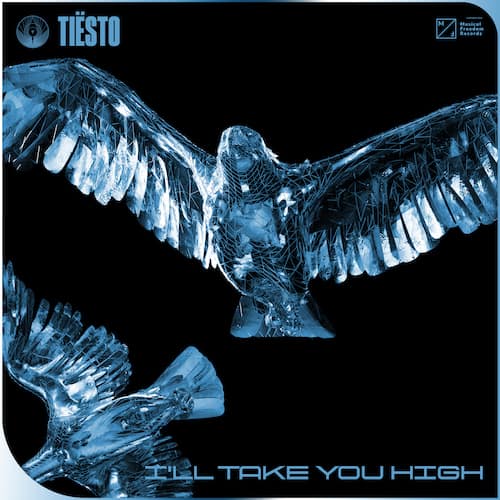 This song is arguably the most interesting track of the entire compilation. The reason being is it seems that Tiësto is putting his spin on what is known as the “Future Rave” genre, most famously created by David Guetta and Morten. The track begins soft and melodic with underlying chords that accompany an amazing male vocal. Then begins the introduction of the captivating “Future Rave” synth sound. The song is one of the most aggressive tracks on the EP, and it couldn’t be better. Tiësto blends the melodic nature of the vocals perfectly with the aggressive nature of the synths in the drop. “I’ll Take You High” is a song that many will play on main stages across the world and has the potential to be the most listened to track on this entire EP. 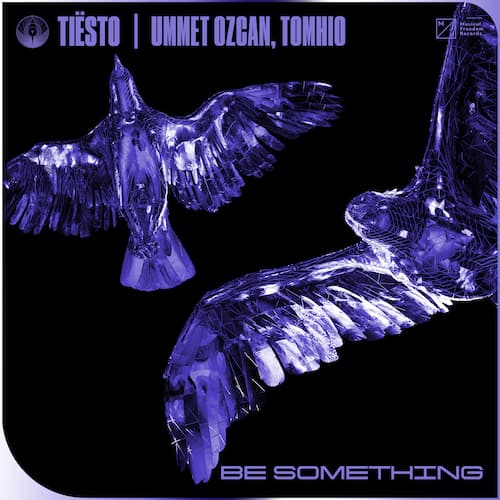 When you see the names Tiësto and Ummet Ozcan on a song together, you instantly know that it will be special, and this time it is no different. The two work with young Dutch producer, Tomhio to create an awe-inspiring song. “Be Something” delivers a subtle but yet powerful tone. First, beginning with a beautiful female vocal that is later met with a transcendent chord progression on the piano underneath. The vocals then fade out, and the high-energy beat begins, introducing new elements at every turn. It comes across as a simple beat but incredibly powerful at the same time. The vocals return later in the song and bring back the emotion from the beginning. The lyrics will have you wanting to close your eyes and transport to another place. This track is a home run in the impressive catalog of Tiësto’s and a perfect collab with Ozcan and Tomhio. 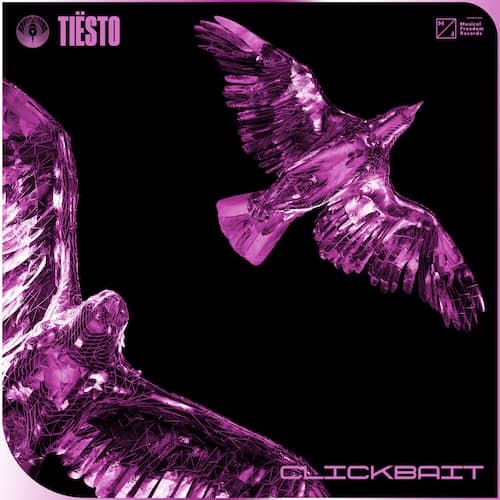 The saddest part about this track is that it is means the end of the EP is near, but Tiësto made sure to go out with a bang on “Clickbait.” Just like “I’ll Take You High,” this is another aggressive track that just feels right being the closing tune. During the song’s duration, elements from tracks of Tiësto’s past, such as his 2018 single “Wow,” can be heard. The track is two minutes and 40 seconds of pure energy that is sure to get you off your feet. The focal point of “Clickbait” is the two thundering drops at the beginning and the end that seem to just put the perfect final stamp on an amazing project by the legendary producer.

‘Together Again’ proves once more that Tiësto is a master of all types of electronic music and can not be contained inside a box. Each song is a completely different journey and finds a way to perfectly contrast with the one before. For the entire duration of the EP, it does a tremendous job at keeping the listener involved without losing an ounce of energy. ‘Together Again’ is by far some of Tiësto’s best work and a great way to put a stamp on a tremendous release schedule during 2021 for the Dutch-based icon.

Listen to the entire ‘Together Again’ EP by Tiësto via Musical Freedom below.