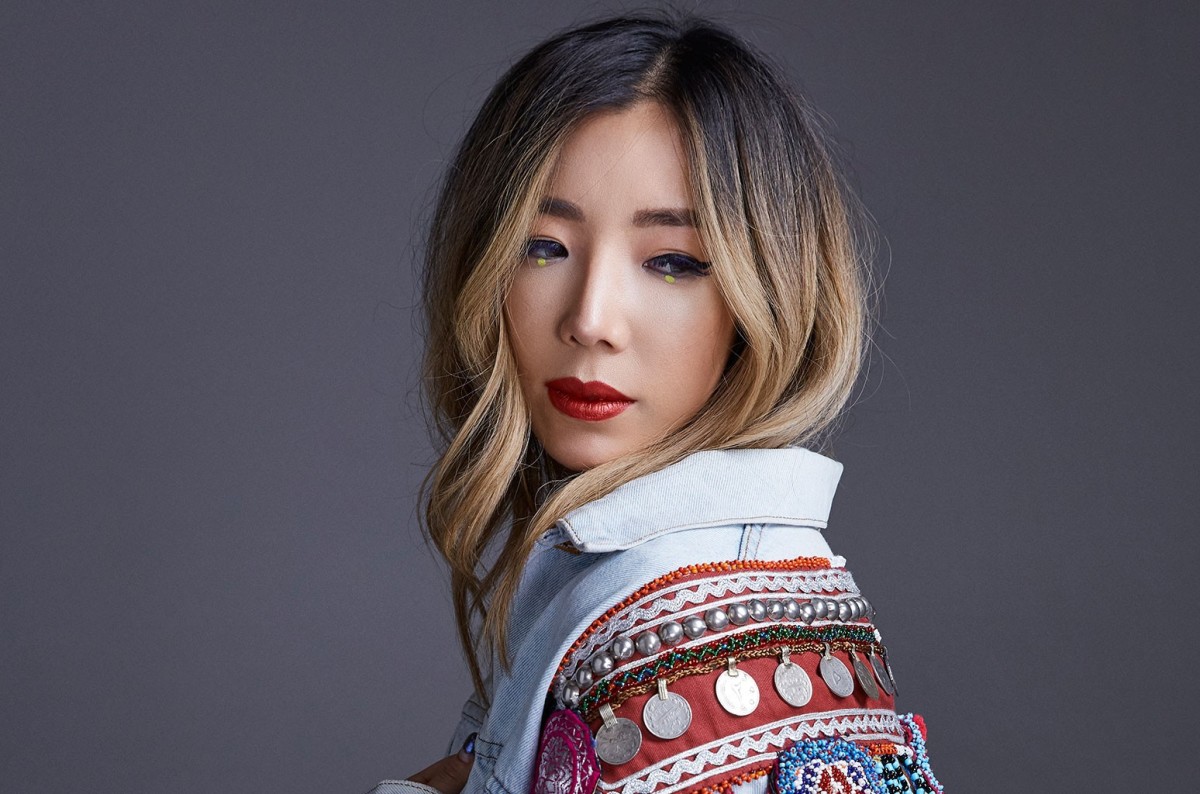 It was a big week for Grammy-nominated artist and labelhead TOKiMONSTA, who on Friday announced a fall run of North American shows with Rochelle Jordan and Biicla.

With tickets on sale Tuesday, June 8th, the tour will reach San Francisco, New York City, Los Angeles and other major cities before concluding in Vancouver at Commodore Ballroom. It is also named for the producer's latest single, "Say Yes" with VanJess, released June 4th via her own Young Art Records imprint.

Smooth and sultry, the track grounds polished vocals from VanJess in bouncy club chords and an atmospheric arrangement of synths and strings. Its lyrics come from Floetry's hit single of the same name, which was nominated for Best R&B Performance by a Duo or Group with Vocal at the 2004 Grammy Awards. Check out "Say Yes" below.

"The original ‘Say Yes’ was a song that encompassed the deeper meanings of openness and love," TOKiMONSTA said in a press release. "Though the pandemic has been challenging, I felt inspired to tap into that introspection and reinterpret this song with the help of the incredible VanJess. It’s my first real dance record and I’m excited to share it with the world."

Check out the list of TOKiMONSTA's upcoming tour dates below and grab tickets here.