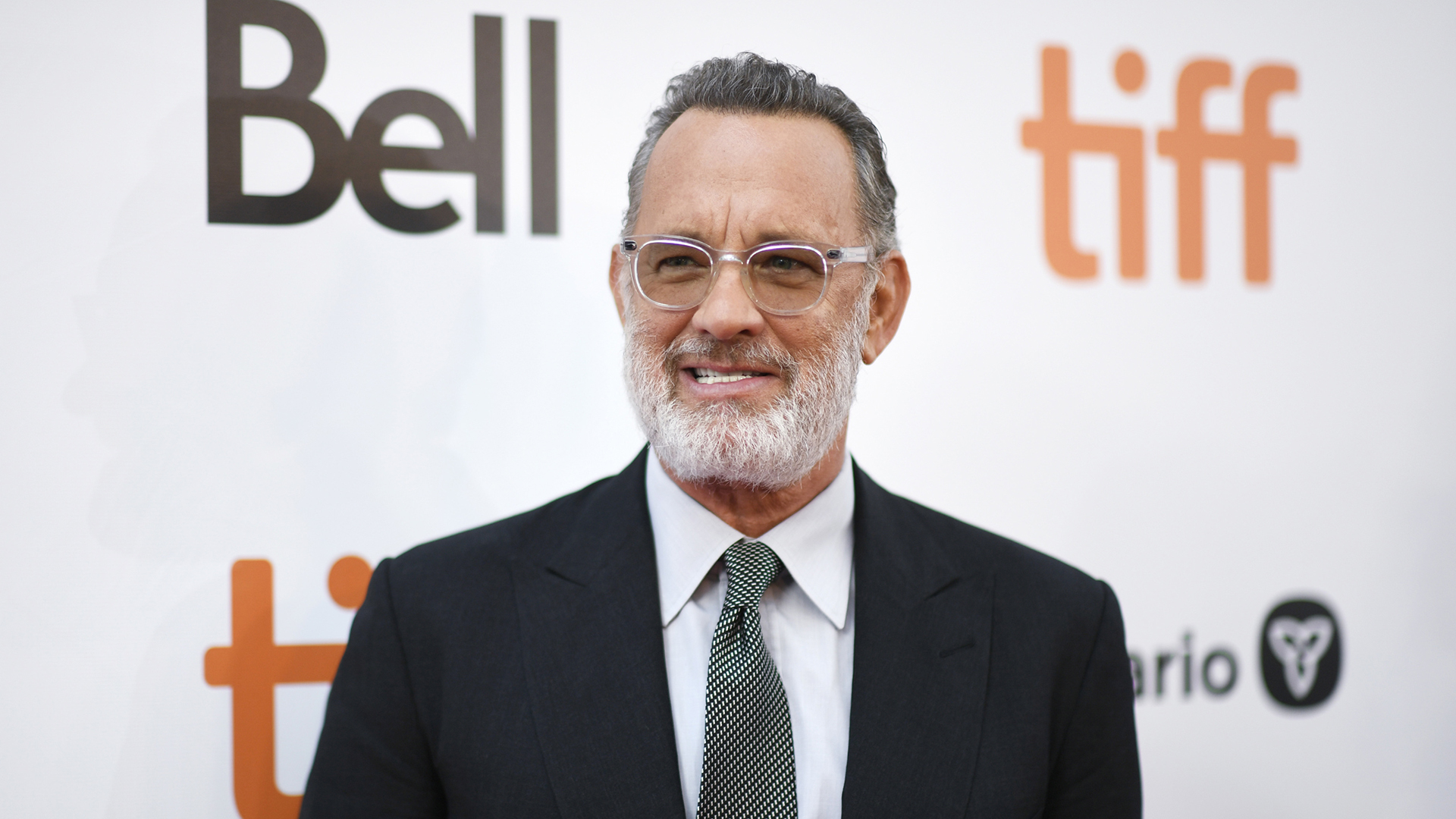 When you think of Tom Hanks, you think of Hollywood, films, the Golden Globes or the Oscars. However, as a mere mortal, Hanks is also a music lover and a loyal listener of the independent radio station Boss Radio 66. Last Friday, July 9, the movie star turned 65 and decided to celebrate by sharing his love of music with all the listeners of Boss Radio 66, a station dedicated to obscure rock’n’roll, surf rock and garage rock. All the ‘vintage’ rock you can imagine, inhabiting one place. For this, Tom Hanks curated ‘Songs From The Back Of The Station Wagon‘, an hour-long DJ set packed with a special selection of the songs that make him tick. Many of the tracks were nothing new to listeners of that station, as, according to Hanks, they are all to his liking:

‘I have yet to hear a song on BR66 that I have not swooned over.’

The set was produced by ‘Big Hand’ Bartlett and offered an hour of pure relaxation, with a soundscape reminiscent of the beach, carefree days and holidays. To take listeners on a real journey back in time, vintage radio adverts were included. Taking on the role of DJ, he entertained the audience with a lot of humour and jokes, which bridged some of the tracks. At the end of the set Tom Hanks addressed his listeners by saying:

The good mood has always been a hallmark of the respected author, and it was evident in this set specially curated for his birthday. No, it’s not EDM, but it is a film star showing his devotion to music, that universal language that no one is oblivious to. If you like that 50s and 60s rock vibe, sit back comfortably and let your mind travel to the sound of an hour of music, courtesy of Tom Hanks.