Tomorrowland and Pukkelpop may happen, according to the Flemish government 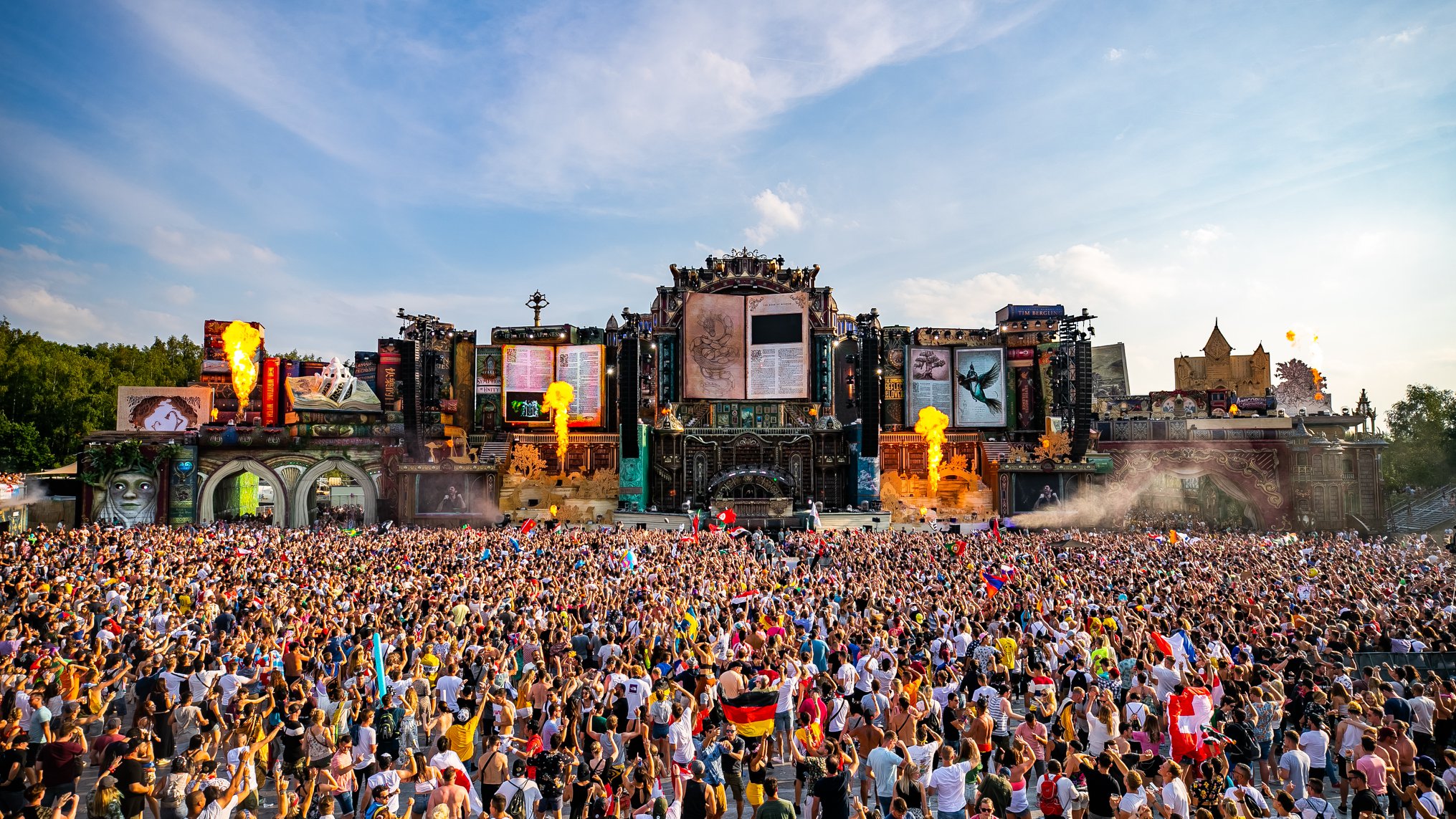 Although vaccination plans are running smoothly and infection numbers are falling, the pandemic is still playing havoc with festival goers’ schedules. Some dates are coming too soon and it is not being possible to avoid some postponements to 2022 of some of the most anticipated events. However, the Flemish government is optimistic that it will be possible to safely organise this year’s editions of Tomorrowland and Pukkelpop.

Last Sunday, May 9, Flanders presented its Freedom Plan. This is a strategy for the progressive re-opening of various sectors, including music and entertainment, throughout summer, in an attempt to return to normality by October. As is happening in most countries, the relaxation of restrictive measures comes in the form of a calendar regulated by the number of infections and hospital occupation and which, if all goes well, results in relief month by month. Alexander De Croo, Belgium Prime Minister, believes it will be possible to organise some larger festivals by the second half of summer, such as Tomorrowland and Pukkelpop. One of the key pieces to try to organise these desired events safely will be the activation of the so-called European ‘green certificate’, discussed during the European Council at the weekend.

The prime minister is convinced that:

‘By August all adults will have had an opportunity to get vaccinated.  Belgium has great expertise in staging events. These are world class professionals.’

‘People will have to use their corona passport.  People who are not vaccinated will have to be tested. Those that have been ill recently and have immunity will also be admitted.’

The scenario on the table is that to be able to participate in these events it will be necessary to be fully protected by the vaccination (two doses) or undergo rapid tests every day. Additionally, access will be limited to European visitors (residents of the European Economic Area + the United Kingdom) who have pre-purchased tickets (to enable tracing).

According to the Freedom Plan, large events can start to occur in July, under certain conditions like social distancing and mask-wearing. That month, 5,000 people will be allowed outdoors and 3,000 people indoors. In August, that number increases to 10,000 outdoors and 4,500 indoors. Tomorrowland and Pukkelpop, with 70,000 and 60,000 capacity respectively, are set to take place in late August and early September and are the last major Belgian events planned for this year.

Organisers of these two major events are cautiously optimistic. The news coming out of today’s meeting will be decisive to understand the real possibilities. Let’s stay tuned.