Tomorrowland Festival: Behind the scenes 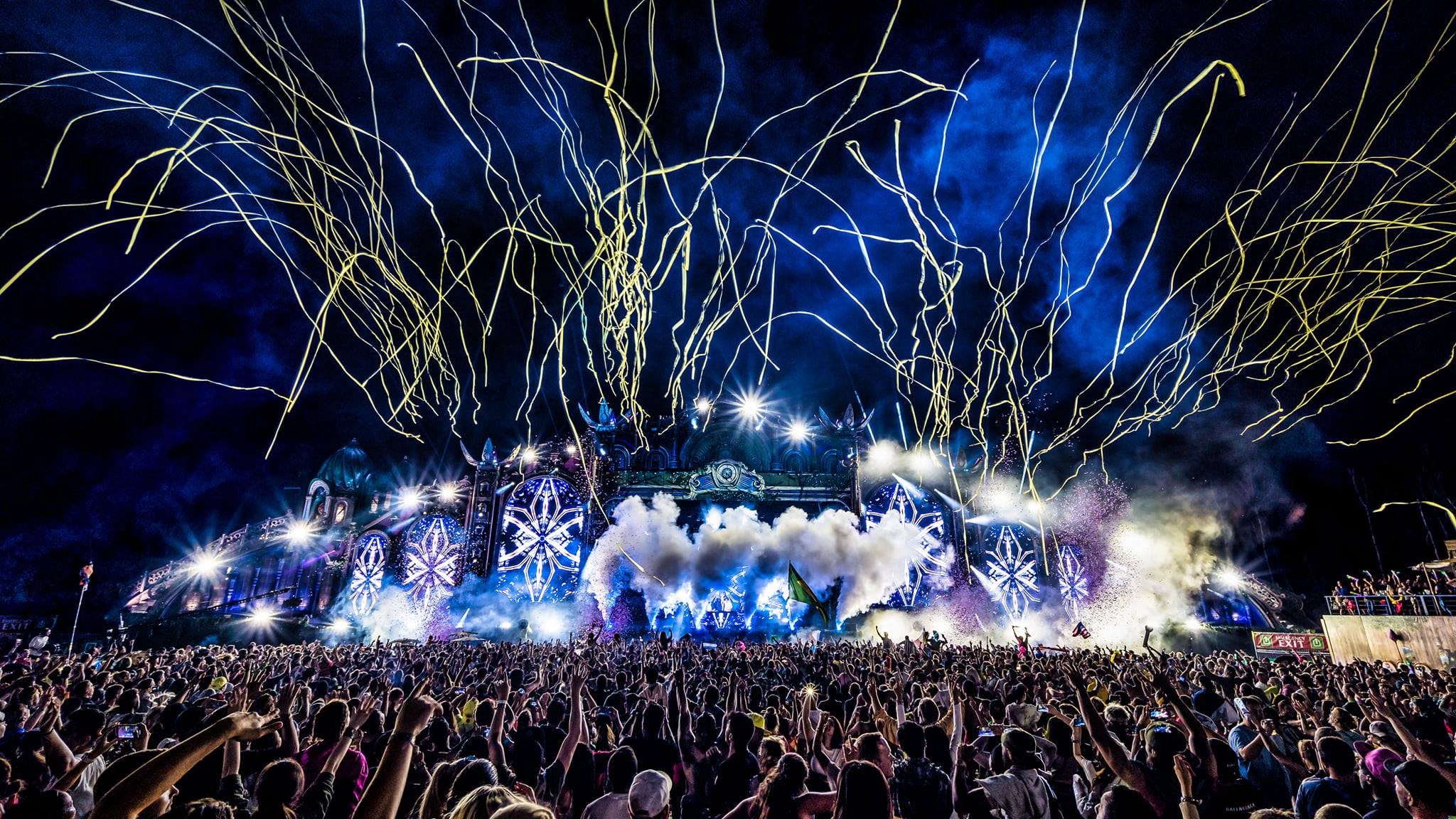 It’s safe to say that the Tomorrowland Festival has become one of Belgium’s most recognizable entertainment landmarks. The Festival was created by two brothers: Manu and Michiel Beers, with the idea to create a magical experience for concert-goers and they have achieved it since the first edition of the Festival back in 2005. Today, Tomorrowland symbolizes unity, is a leading innovator in the EDM world, and proudly upholds its principles when it comes to how the festival functions. It’s the Disneyland of Festivals, but 15 years later, it is one of the most logistically complex events in entertainment, balancing festival-goers, artists, and various staff.

The real world merges with fantasy into one dreamlike dimension between the hills and rivers of the park. Fireworks are fired to the rhythm of music during performances, cameras record the whole ordeal from various angles, photographers, artists focusing on their set, stage managers, operational support, security measures: all of this is a result of meticulous planning that according to Debby Wilmsen takes 1500 people and 4 weeks to set up the whole scenography. That process just before the festival is the finish line of a race that starts in September the previous year. Behind the scenes of Tomorrowland, there is a thriving ecosystem of staff and media, everything happening all at once: radio shows, interviews, even reporting live from the festival grounds.

Something which is quite unique to Tomorrowland and their approach to fans is that they stay off mainstream channels, avoiding advertisement of the festival on TV or Radio. The team behind the event engages with fans only through social media, which has proven to be an efficient and authentic game plan. Their zero-tolerance policies when it comes to disrespectful behavior is also an element of the festival that makes it even more admirable. Tomorrowland provides a safe attendee environment, which is one of its most important features, given the massive scope of the event.

In 2016 Tomorrowland generated revenues of 100 million and offered 700 full-time jobs during the festival. Although the in-person 2020 edition of the experience was put on hold, organizers did not dwell and decided to make the best out of the current situation, where a new location was created over the course of several months with the help of 3D artists, designers, and visual effects teams. To pull off this digital endeavor, teams developed four elaborate green screen studios (each of which were fitted with a state-of-the-art DJ booth) in Belgium, Brazil, Australia, and the US. Each setup had a total of 38 cameras (which included six 4K Ultra HD units) that provided an array of immersive shots that were reportedly 10 times better than any other modern computer game shots. All of this has been captured in their documentary ‘Never stop the music – The Creation of Tomorrowland Around the World’ which you can watch below.

Even behind the scenes, Tomorrowland is synonymous with unity – it takes a whole town to create this experience, and not only that, it requires flow which is created by meticulous planning and execution. Watch the documentary and get prepared for another digital edition by buying your tickets here.