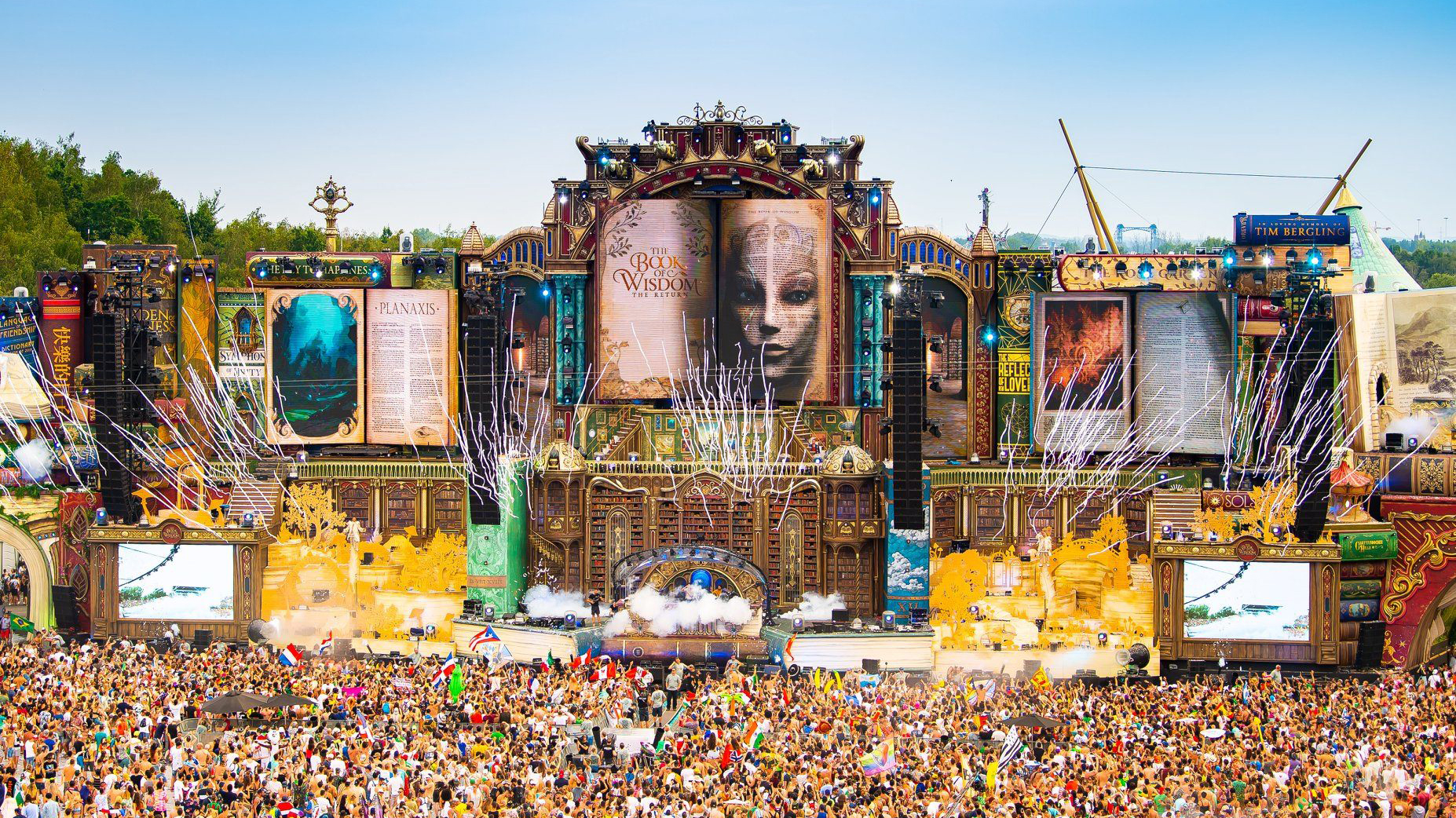 It’s been a whirlwind few days for the Tomorrowland team. After speculation that it would be cancelled, there was still a glimmer of hope when news also broke that Flemish Minister for Home Affairs, Bart Somers, was set to meet with the mayors of Boom (Jeroen Baert) and Rumst (Jurgen Callaerts) in hope to change their mind about denying the permit for Tomorrowland to go ahead this year. Now, it seems the news is set in stone that it will not go ahead after a sad outcome was made.

On Monday afternoon, the cabinet of Prime Minister Jambon hosted a meeting with the mayors, Somers, and also Minister of the Interior Annelies Verlinden to discuss whether it was possible for the two mayors to change their decision on not permitting the festival to go ahead this year. Callaerts stated, before the meeting took place:

“Of course we will accept the invitation for this consultation. Although, I don’t see what has changed since Thursday when we made the decision not to license Tomorrowland.”

Some of their reasons for still sticking with the firm decision that it would not go ahead this year was that they fear police would not be able to control the rule of having Covid-19 certificates in place to be able to gain entry, and they also believe that a festival on such a scale of Tomorrowland would be too soon when it was due to take place across the end of August and first weekend of September.

Still in determined spirits though, Tomorrowland are exploring all options which will hopefully make the mayors overturn their decision. Options include only letting in fully vaccinated guests (which would ultimately abandon on-site testing and prior testing), not allowing people with campsite tickets to leave the festival until it is over on Sunday night, or also banning people from ‘red’ zone countries to visit. It’s still unsure if this will be enough to allow the decision to change, but right now it is a no from the mayors. This has shocked, surprised and upset the Tomorrowland team who had previously stated:

‘We are very surprised and puzzled by these contradictory messages from our governments. In the next few days we will explore all possible options and try to obtain some clarity for our visitors and suppliers. […]  The federal government has clearly said that festivals can take place after August 13, provided that extra measures are strictly respected, which we intend to follow at all times. As Tomorrowland, we first and foremost want to organise a safe festival and we have stated several times that we will always continue to evaluate and anticipate the epidemiological situation.’

As the situation is still ongoing, we will keep you up to date with the latest news as it is released.