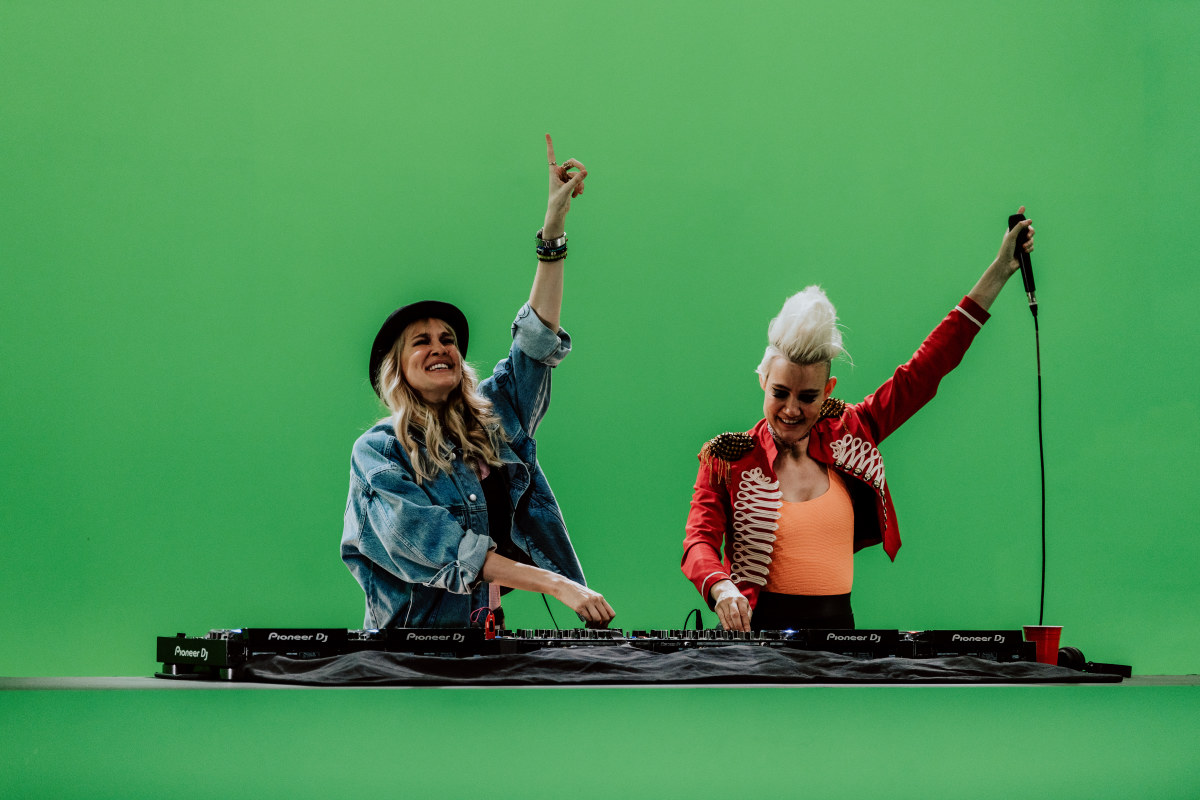 As fans wait patiently for updates on Tomorrowland's highly anticipated 2021 edition, a new update has thrown a wrench into their plans.

In a new interview with The Telegraph, Liv Nervo of famed dance music duo NERVO claimed that the fabled Belgian music festival's dates have been postponed from July to late September 2021. She also dives into a number of other topics in the sweeping interview, such as traveling with her child and navigating the pandemic.

"For now, we’re just going with the flow. You think you’re heading in one direction then suddenly the situation changes," Nervo said. " The big news is Tomorrowland in Belgium, one of our biggest festivals, has rescheduled this summer to late September. It’s something to aim for."

Rumors of the festival's postponement have been swirling for weeks. The latest word was that Tomorrowland could take place in August, according to a Tomorrowland spokesperson who spoke with Gazet Van Antwerpen, a major Belgian newspaper.

Our friends at We Rave You note that an official announcement from Tomorrowland is expected later in March, so fans will have to remain on the edge of their seats until more concrete information is revealed.