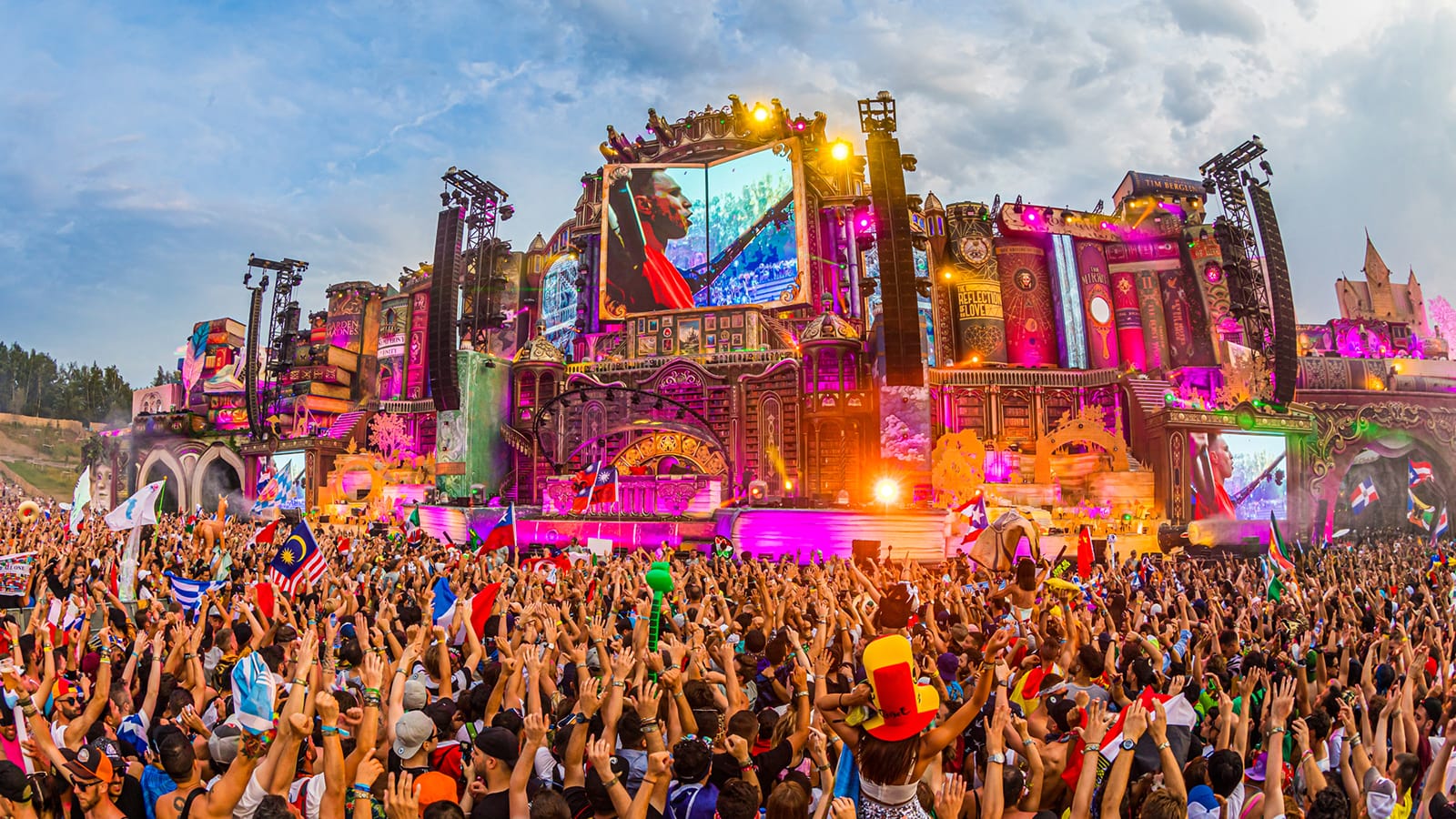 It’s been a very difficult 24 hours for all of the People of Tomorrow after we broke the news of the official cancellation of this year’s edition of Tomorrowland. However, you still can’t put your hearts at rest as updates keep being shared. Yesterday, local media outlets confirmed that Major of Boom and Rumst did not authorise Tomorrowland 2021, which had already changed its dates from July to late summer due to pandemic restrictions. The lack of publication of the Ministerial Decree approving events with higher occupancy than 400 and ID check logistics were the reason for the non-authorisation.

Some hope was restored earlier today when Belgian politicians assured that they would try to reverse this scenario. Bert Somers, the Flemish Minister for Home Affairs, intends to meet with the Major of Boom and Rumst to discuss the cancellation of the festival so that it can still be held from 27-29 August and 3-5 September. In a press release, Somers made it clear that he wants to ensure people have a safe summer of fun.

It is important to remember the importance that a festival of Tomorrowland’s scale has on tourism and the economy, and this cancellation could cost around €1.8 million to the Flemish government. Now, the festival organisers have released an official statement on the matter. In the statement, it is clear that they were taken by surprise with this difficult news, as earlier this months Belgium’s national government had given the green light for the large-scale events. It reads:

‘We are very surprised and puzzled by these contradictory messages from our governments. In the next few days we will explore all possible options and try to obtain some clarity for our visitors and suppliers.’

A lot of information is left up in the air, as both Ministerial Decree and the Digital Green Certificate look like they could be a reality any day now. The question is whether both measures deemed necessary for the staging of the festival will be granted in time for the Tomorrowland 2021 dates. In the statement the festival organisers remind that:

‘The federal government has clearly said that festivals can take place after August 13, provided that extra measures are strictly respected, which we intend to follow at all times.

As Tomorrowland, we first and foremost want to organise a safe festival and we have stated several times that we will always continue to evaluate and anticipate the epidemiological situation.’

There are not many months left and this festival involves more than 1500 suppliers and many festival-goers. The great concern goes beyond the realization of the festival but also to the health of the company that organizes it.

‘Creating and organising Tomorrowland is our life, and an undertaking on which hundreds of people work every day with great passion for a whole year, day in day out.’

As in the previous 15 years, Tomorrowland has all its efforts focused on delivering a festival of the highest quality and social responsibility. We can only wait optimistically for what the new follow-ups on this matter will be. You can read Tomorrowland’s full statement here.