Tomorrowland unveil mosaic stairway ‘The Stairway To Unity’, located at the mainstage 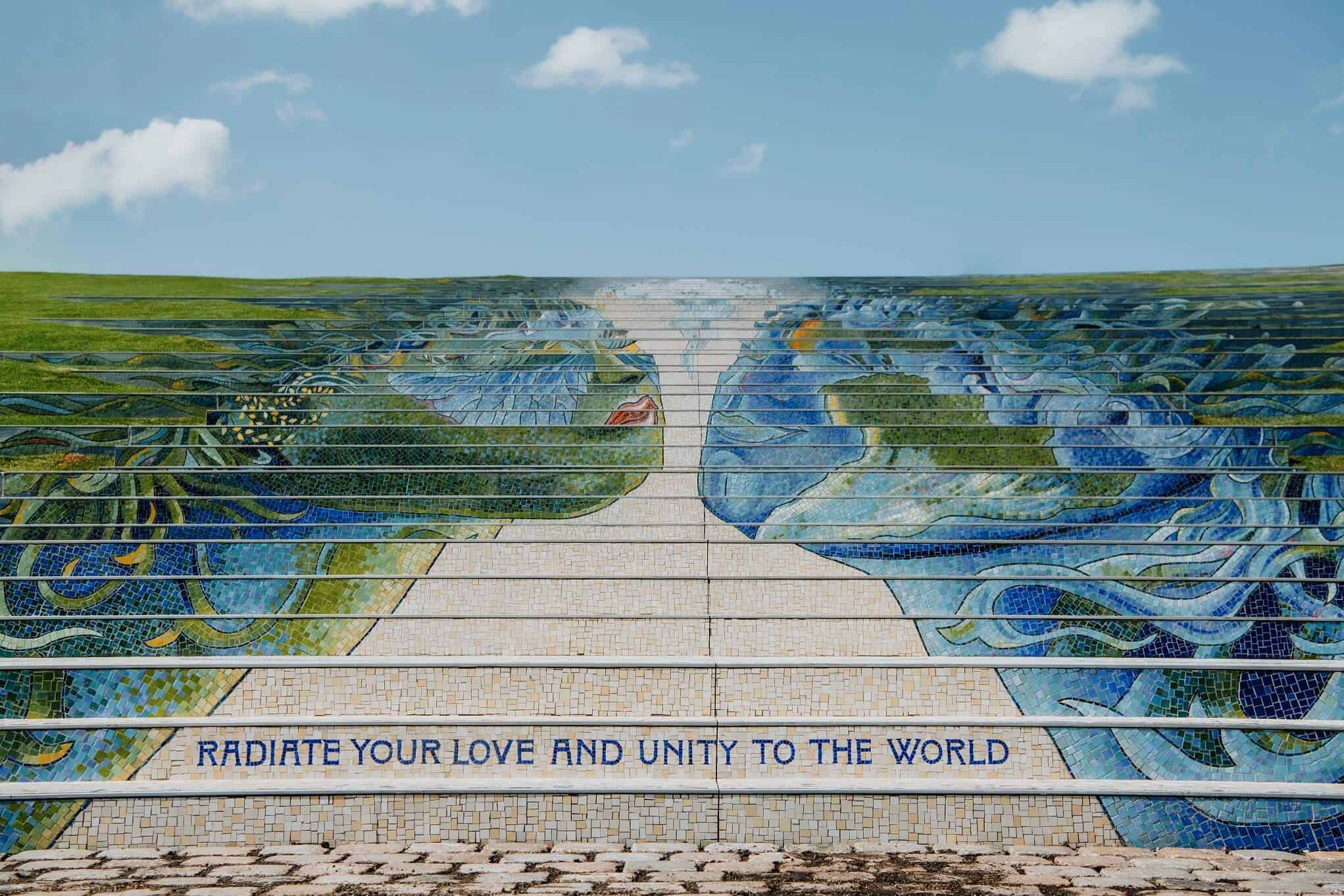 Tomorrowland have unveiled a stunning, permanent new installation. ‘The Stairway To Unity’, located on the hill of the famous mainstage area is a mosaic staircase that took more than 3 years to go from an idea to a reality. Italian company Mosaici Moruzzi said “Forming a team of 20 mosaicists to perform this 700 square meters mosaic in 6 months was truly an extraordinary experience.”

In a way that welcomes fans back to the holy grounds of De Schorre, also known as Tomorrowland, the festival has unveiled its latest project that may be one of its biggest and most stunning yet: a permanent mosaic stairway, situated on the hill that surrounds the famous mainstage area. Pictured on the mosaic itself is Mother Earth and Mother Nature, representing the values of Tomorrowland by connecting nature and people from all over the world together. Although the piece itself is mindblowing, the figures and facts behind it are even more so.

Created by two of the finest mosaic artists in the world in a village in Italy, Parisian Jean-Christophe Duperron and Cuban Michel Herrera Cuello joined forces with Italian company Mosaici Moruzzi to make the vision a reality, which took three years to get to this point. Standing at 60 metres in length, it is stated that there is a huge total of around 5 million individual pieces of the mosaic, which all were traditionally baked and cut by hand. Further driving forward the attention to detail and care that went into it, the tiles were also hand laid on site and took around 15,000 hours to come together. 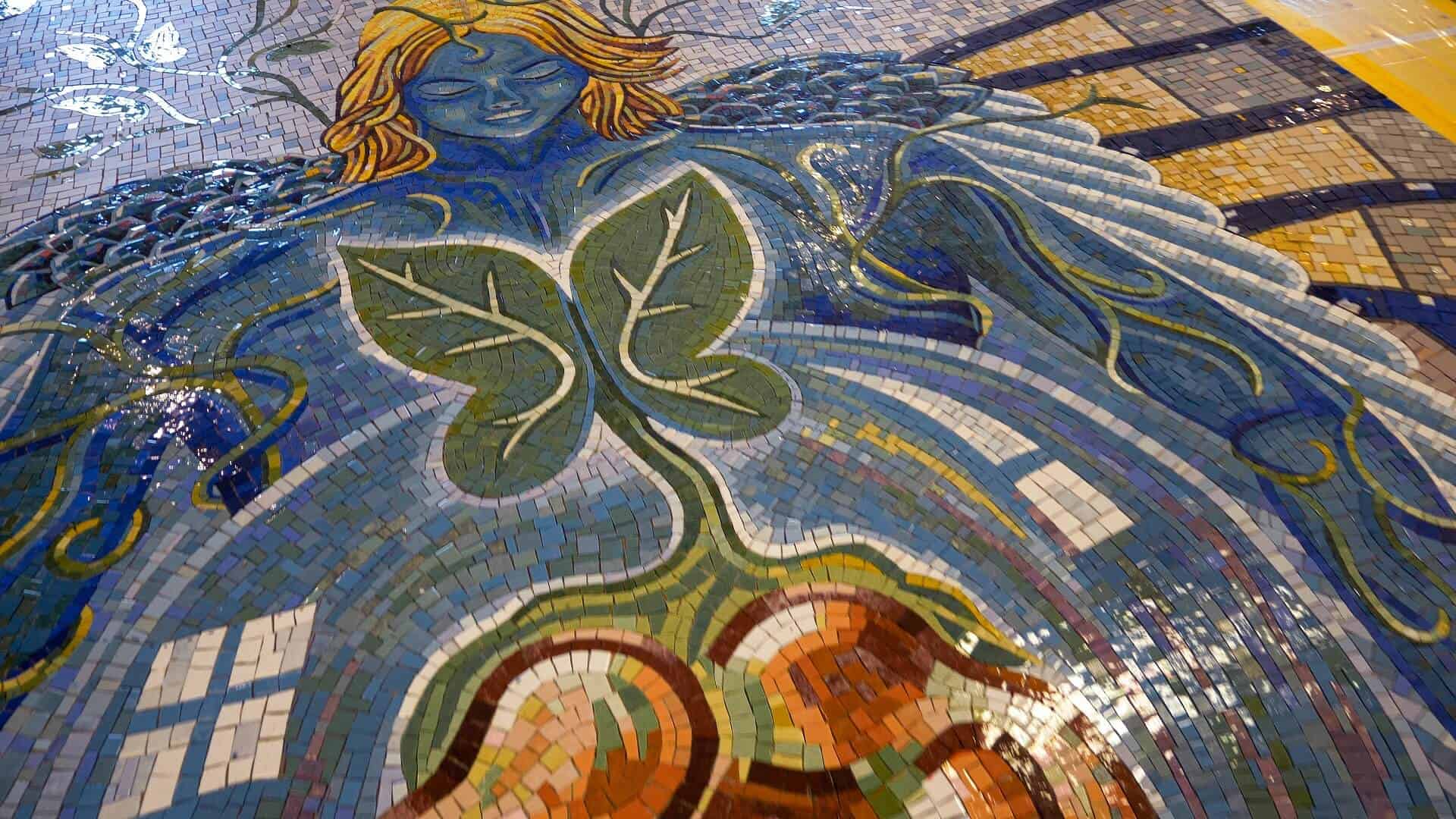 “There are approximately 5 million pieces in this mosaic. It’s not as easy as taking a piece and placing it just like that. We first take a piece which we cut and adjust until we get the perfect little piece to fit in the mosaic. One person works on one piece, so 5 million pieces means endless hours of work. Let’s say this project represents approximately 15.000 hours of work.”

Adding on from this, Michel Herrera Cuello said:

“This project isn’t just a decorative project. The most important is not the beauty of the stairway but the message that it delivers: the path to save our planet begins with tolerance and a respectful dialogue between each other.”

On July 15-17, 22-24 and 29-31, Tomorrowland ticketholders will be able to witness ‘The Stairway To Unity’ for the first time, looking at all the finer details before it then opens to the public when the festival is over. To get hyped for the huge return, watch the trailer for the 2022 edition below.