Tomorrowland’s One World Radio presents Made in Belgium week 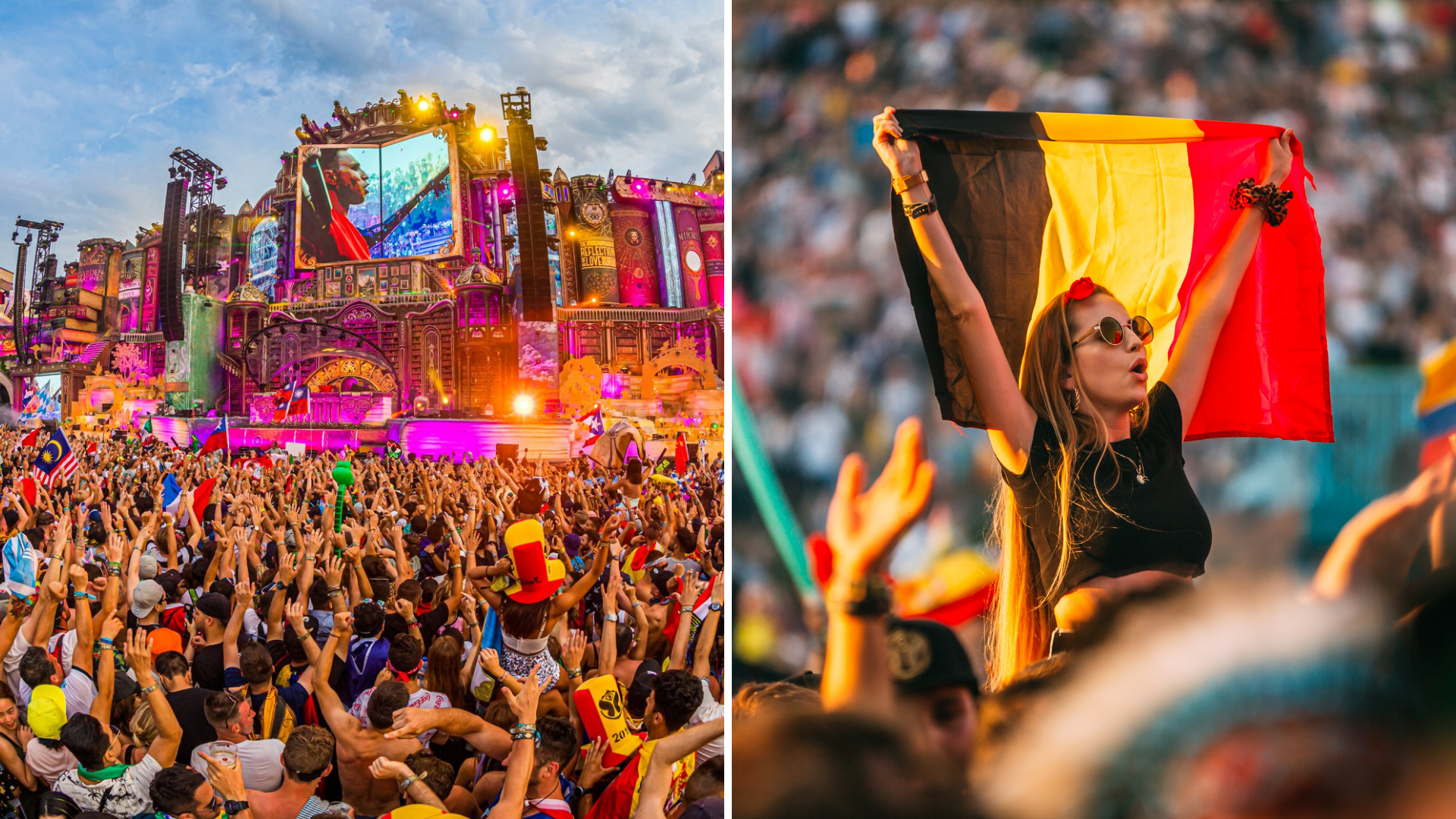 When people think about Belgium, there is no doubt that top-quality cuisine, historic cities and the Atomium come into their minds, not to mention the country’s prolific and world-renowned music scene. Belgium surely contributed a lot to the world, but now it is time for us to show appreciation. To honor the most iconic artists and songs, One World Radio, the very own radio station of Belgium’s national treasure, Tomorrowland, is launching a Made in Belgium week between November 30 – December 4 via three platforms: their website, Youtube channel and the Tomorrowland app as well.

Belgium’s iconic labels, DJs and producers are going to be in the limelight during this week, delivering special performances.  As it is expected from Tomorrowland, the line-up is massive. To start off the week, legendary Belgian label, Bonzai Records will bring a historic, 2-hour long show hosted by Marco Bailey, Mike Push and Yves Deruyter, to name a few, from 20:00 CET on November 30.  Tuesday will bring us four Belgian rising stars,  Double Pleasure, Farrago, Sem Thomasson and Siege, who were selected to show us what they got under The Belgian Future 4 show. We can Relive the Madness with MC Stretch, the official voice for Tomorrowland’s mainstage, on December 2.  On Thursday, Belgian bass master Netsky is going to curate an exclusive Tomorrowland Friendship Mix, setting the mood for his performance at Tomorrowland’s magical New Year’s Eve celebration.

On the top of all that, fans had the opportunity to vote for their top 3 favorite tracks prior this week, just like Amelie Lens did, to create The Made in Belgium Top 100 list. It will take us on an impressive journey with the 100 most essential tracks in the history of Belgian dance music between 13:00 and 18:00 CET, revealing the ultimate number 1 on December 4. Those who can’t wait for that long, we have some good news: One World Radio is going to count down 20 tracks each day throughout the week between 17:00 and 18:00 CET. Legendary Yves Deruyter will host the Weekend Kick-Off this time, with exclusive Lost Frequencies Live set broadcasted from the roof of the Belgian Royal Palace. The cherry on top will be The Underground Sound of Belgium, an awe-inspiring megamix featuring Belgium’s finest from the underground scene, such as Charlotte de Witte, Yves Deruyter, Cellini or Farrago, all on Friday.

Stay tuned and celebrate the exceptional music scene of Belgium with One World Radio!