Tourist release first single of 2020, 'Last,' with The Range 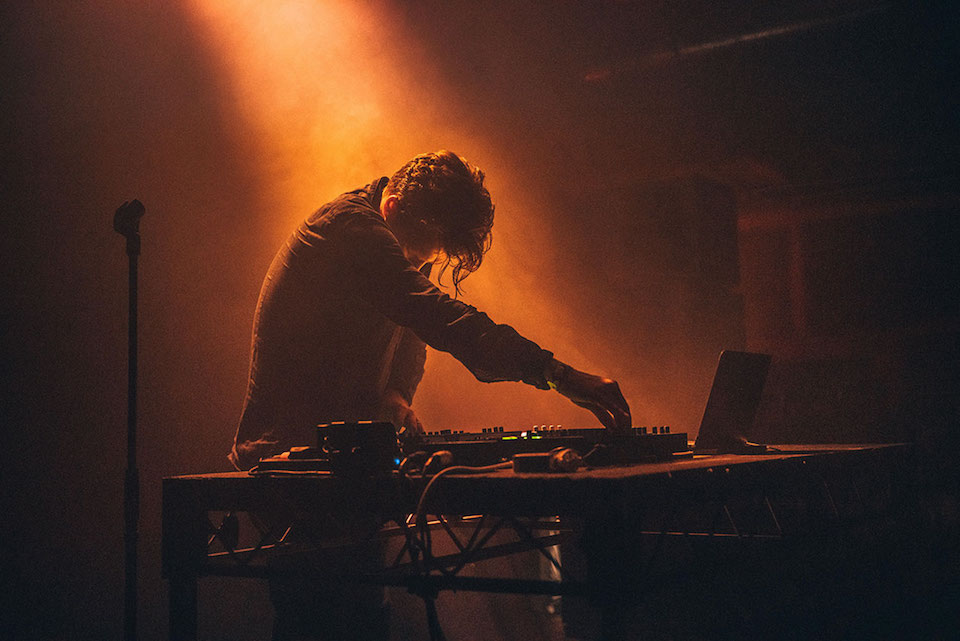 UK indie-electronic prodigy Tourist added another major milestone to his impressive career last year when he released his third studio album, Wild, which was met with critical acclaim for its various beautiful yet raw soundscapes across its track list. The English musician has stayed relatively quiet throughout 2020, until he recently stepped forward to reveal his new single, “Last,” alongside fellow electronic producer The Range.

The song immediately introduces a vocal tag, “you know you last,” which glides above shivering synths and bells before Tourist and The Range gracefully build the record into a percussion-clamoring breakdown that still manages to envelop the ears with calming sonics sprinkled in between. When commenting on how the song came together, Tourist said,

“’Last’ to me is a reflection on grief. I started this track with James a few years ago, and while writing it we noticed that we were hearing the lyric differently, I was hearing “you know you’re lost,” whereas James was hearing “you know you last.” The duality of that truth resonated with me, as both meanings are applicable when someone leaves us. It has struck a more personal chord recently, as recently one of my dearest friends passed away very suddenly.”