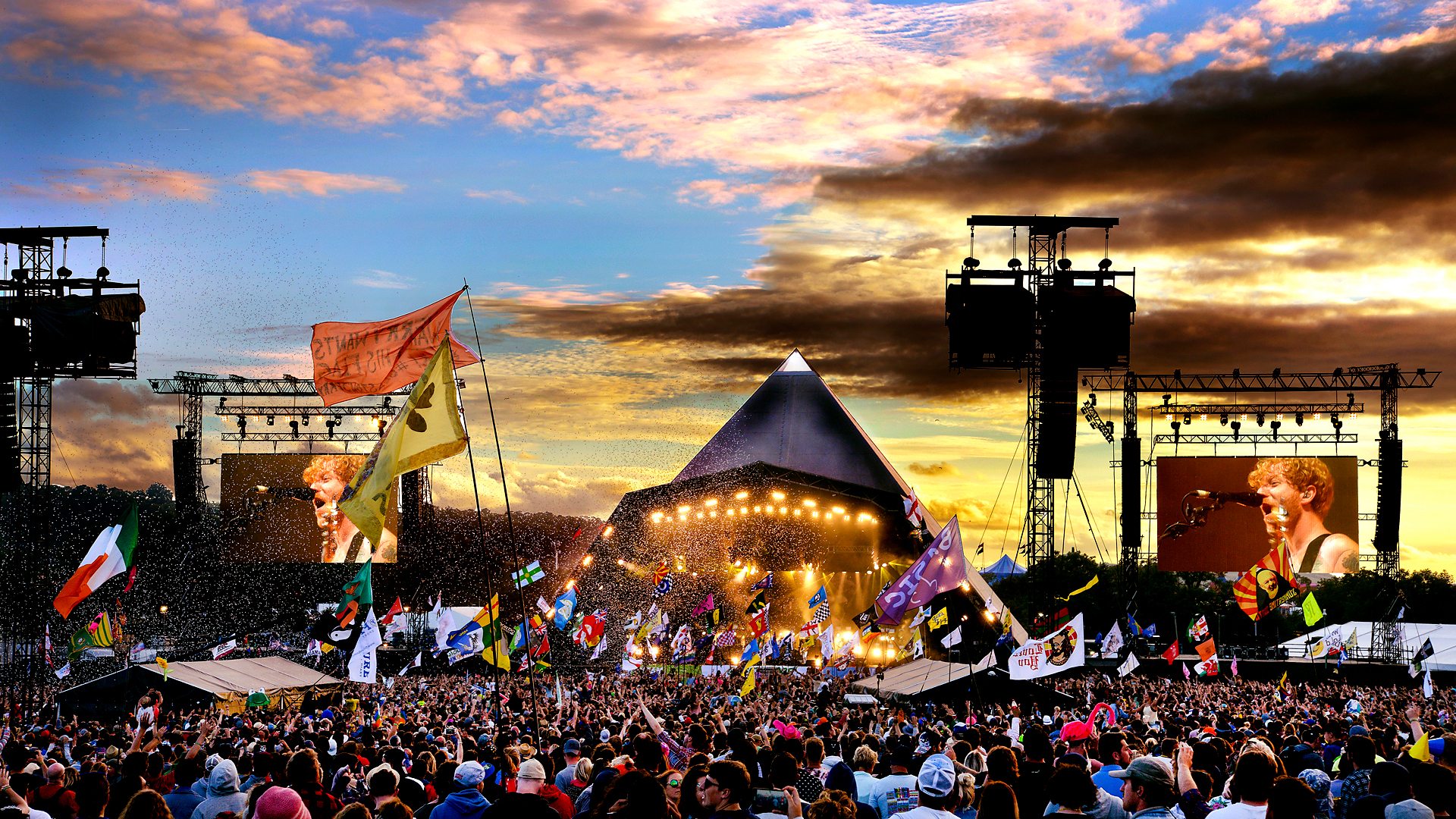 According to a new environmental report, traces of MDMA and cocaine have been found in the River Whitelake, which runs next to the iconic Glastonbury Festival. In turn, this has led to the local wildlife being threatened, with the several illegal substances that have been detected in the body of water being the main cause for the rise in harmful levels towards the environment.

With the last Glastonbury Festival taking place in 2019, tests were conducted before, during and after the festival, with the results showcasing the immediate impact which such traces can have on the surrounding environment and not only. The high quantities of MDMA and cocaine could also prove damaging for areas further downstream, with some being home to European eels, a species which is rare and protected.

When analysing and comparing the results of the report, it became evident that MDMA concentrations were four times higher in the week following the occurrence of the five-day festival, with experts resulting in a conclusion of a long-term toxic run-off from the site. When focusing on the main reason as to why such high concentrations of illegal substances are found in the surrounding area, it is believed that the main contributor derives from the fact that attendees urinate directly onto the land, rather than the facilities provided by the festival.

Whilst the Environment Agency had not raised any concerns following the 2019 edition of Glastonbury, a spokesperson for the event further explained the situation and the significance of protecting the surrounding areas and wildlife located next to the site. In further detail the following was stated;

“Protecting our local streams and wildlife is of paramount importance to us at Glastonbury Festival and we have a thorough and successful waterways sampling regime in place during each festival, as agreed with the Environment Agency. We are aware that the biggest threat to our waterways — and the wildlife for which they provide a habitat — comes from festivalgoers urinating on the land, and we are keen to see full details of this new research, and would be very happy to work with the researchers.”

With Dr. Christian Dunn of Bangor University stating that their “main concern is the environmental impact,” it is more than obvious that all parties responsible will have to find further solutions in resolving this matter. With both the 2020 and 2021 editions of Glastonbury Festival cancelled due to the global pandemic, and no official date of reoccurrence as of yet, such reports will allow the festival to create an even safer environment for not only the attendees but also the surrounding area, and in turn help ensure a lasting legacy for everyone involved.