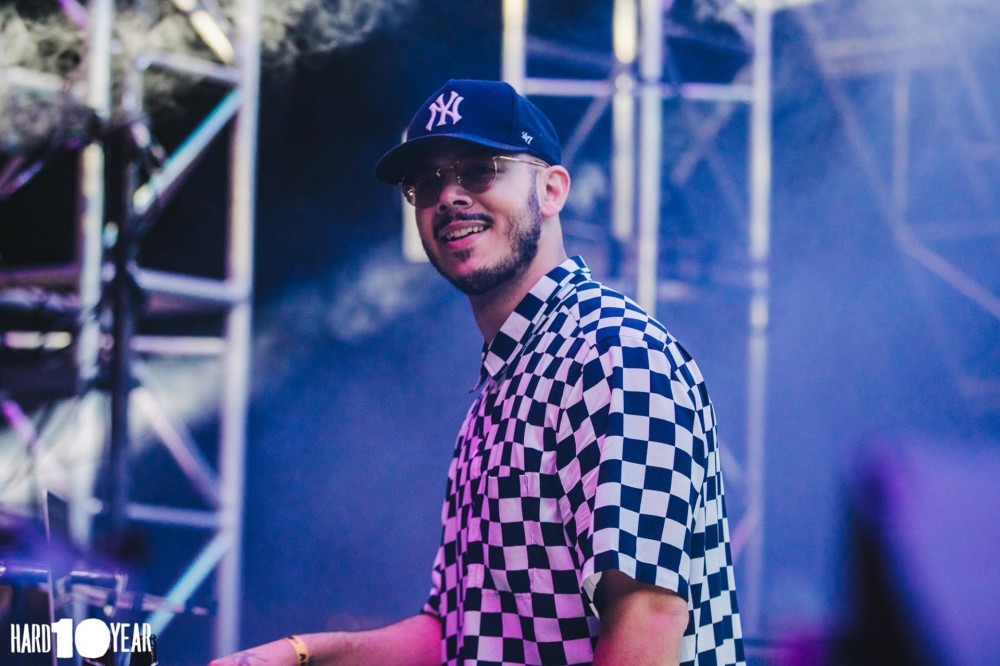 Former Flosstradamus member and respected Digital Dad YehMe2 has released a special single for Father’s Day that features a heartwarming conversation between him and his kids. Following 11 years of success in the Flosstradamus project, which was largely responsible for helping popularize electronic music on a global scale, Josh Young debuted his solo project, YehMe2, in 2018. Since then, Young has remained transparent with his fans about the balancing act that comes with being a full-time, internationally touring DJ, father, and husband.

“Childish” opens with an adorable cut of YehMe2’s child yelling, “you have a big heart.” Atmospheric noises engulf the other verbalizations featured on the track, including “you’re my best friend” and a handful of heartwarming “I love you” cuts. The conversation builds for the first minute of the song before giving way to tight trap drums and a soft melodic buildup.

The drop sees big brass mesh with bright chords in an engrossing future bass experience. YehMe2 tweeted that his sons would receive his share of the publishing on the track, making this song a touching tribute to his children and fatherhood that offers fans a wholesome glimpse into the family man that YehMe2 is. Happy Father’s day to all the dads out there on this special day.

i decided to give my sons my share of the publishing on “Childish” because they’re amazing and their lil voices take that song to the next level 🖤🖤 https://t.co/HHe8SVRYpz pic.twitter.com/9lwx25l7P4