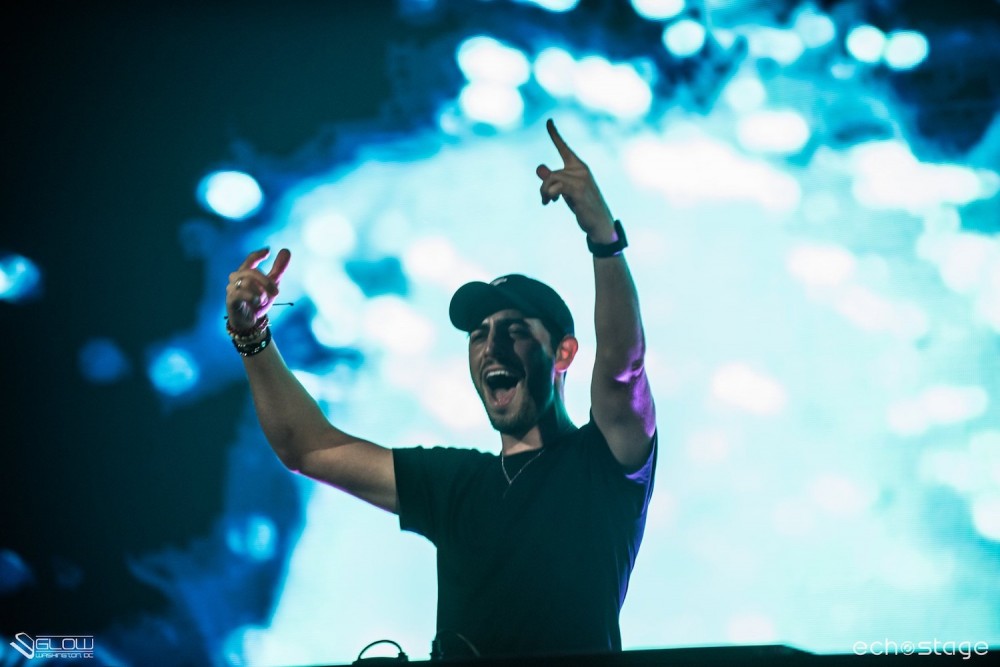 Jason Ross has bolstered the first wave of 1000 Faces remixes with a full-fledged collection of alternative takes. Just A Gent, AWAKEND, and Matt Fax led the re-imaginative charge in April, submitting reworks of “Leave Me To Wonder,” “When The Night Falls,” and the eponymous Dia Frampton feature, respectively.

Now, Ross bestows six new edits on streamers his 1000 Faces remix album. Trivecta, Sunny Lax, and No Mana join the original trio to not only put forth their versions of “When The Night Falls,” “Shelter,” and “1000 Faces,” but also extended mixes. The slew of cerebral spins on 1000 Faces (Remixes) inclusions adds impact to Ross’ debut LP. 1000 Faces (Remixes) is out now Ophelia Records.