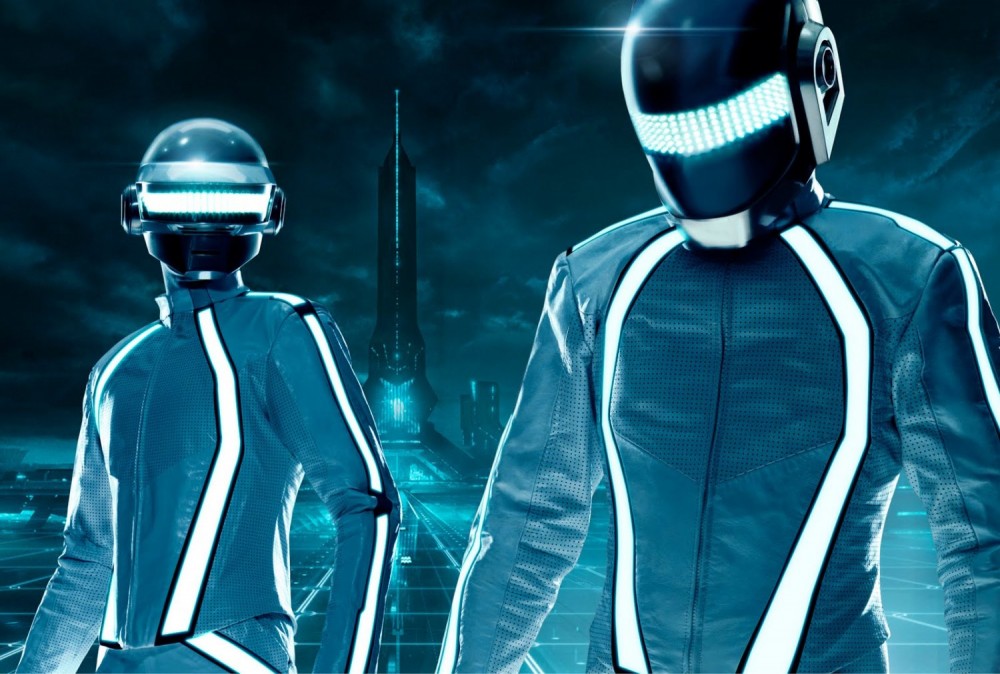 Daft Punk‘s TRON: Legacy soundtrack went down as one of the greatest original soundtracks in modern times, but according to the film’s director, Joseph Kosinski, there may be an additional treasure trove of music from the film that’s never seen the light of day. The topic came up in a discussion on Collider’s Comic Con@Home “Directors on Directing” panel about how turning TRON‘s soundtrack into a reality became one of Kosinski’s greatest professional achievements.

The conversation caught the attention of Daft Punk diehards, however, when Kosinski was asked about the rumor of unreleased material from the film’s cutting room floor. Kosinski responded,

“I can neither confirm nor deny that there may be some incredible music that we weren’t able to fit in the movie. Someday, it would be nice to figure out some way to share that. Disney needs some other revenue streams right now. I wouldn’t be surprised if we try to do that at some point. That’d be great.”

While there’s no word on whether these elusive tracks will ever gain a release, having TRON‘s director on board is at least a step in the right direction. Little is known about what, specifically, this stock of “incredible music” might contain, but it wouldn’t be far-fetched to presume that it could include Daft Punk’s shelved collaboration with JAY-Z.

The unreleased collaboration, known as “Computerized,” was supposed to be the score’s lead single, but was eventually abandoned due to Mitchell Leib’s concerns that the lyrical content was too grounded in real-life to mesh well with the movie’s fantasy nature. Leib was the Executive in Charge of Music for TRON: Legacy. Despite its earlier cancellation, “Computerized” leaked in 2014.

Watch the full clip from John Kosinski’s participation on the panel below. Of note, 2020 marks the 10th anniversary of TRON: Legacy.