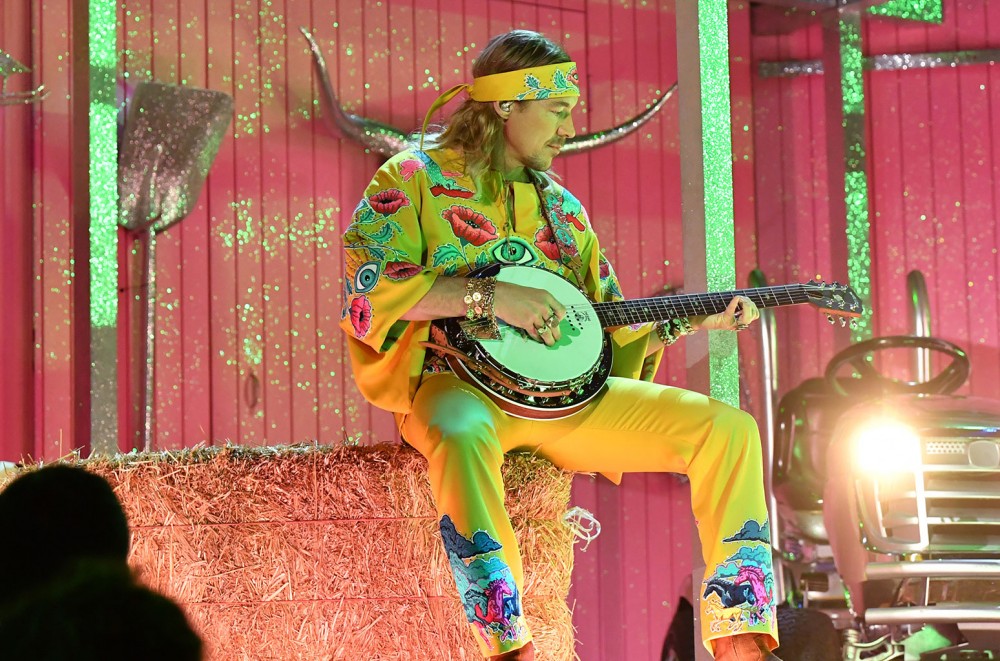 “This is a tough country…it’s almost bulletproof, maybe even invincible,” expressed Diplo about Brazil. This was the opening to a statement he shared following a shooting that rocked São Paulo’s Carnival celebrations.

He and his Major Lazer bandmates had been booked to play the famed Brazilian street celebration on Tuesday, February 26, when a shootout interrupted their performance at its beginning. The show, and later the whole party, was cancelled as a result. Witnesses told Remezcla that the violent altercation took place when one audience member attempted to rob another. Two people were injured from the incident, but no deaths were reported. Diplo and his bandmates escaped unscathed, protected by security at the time.

Diplo has plans to return next year.