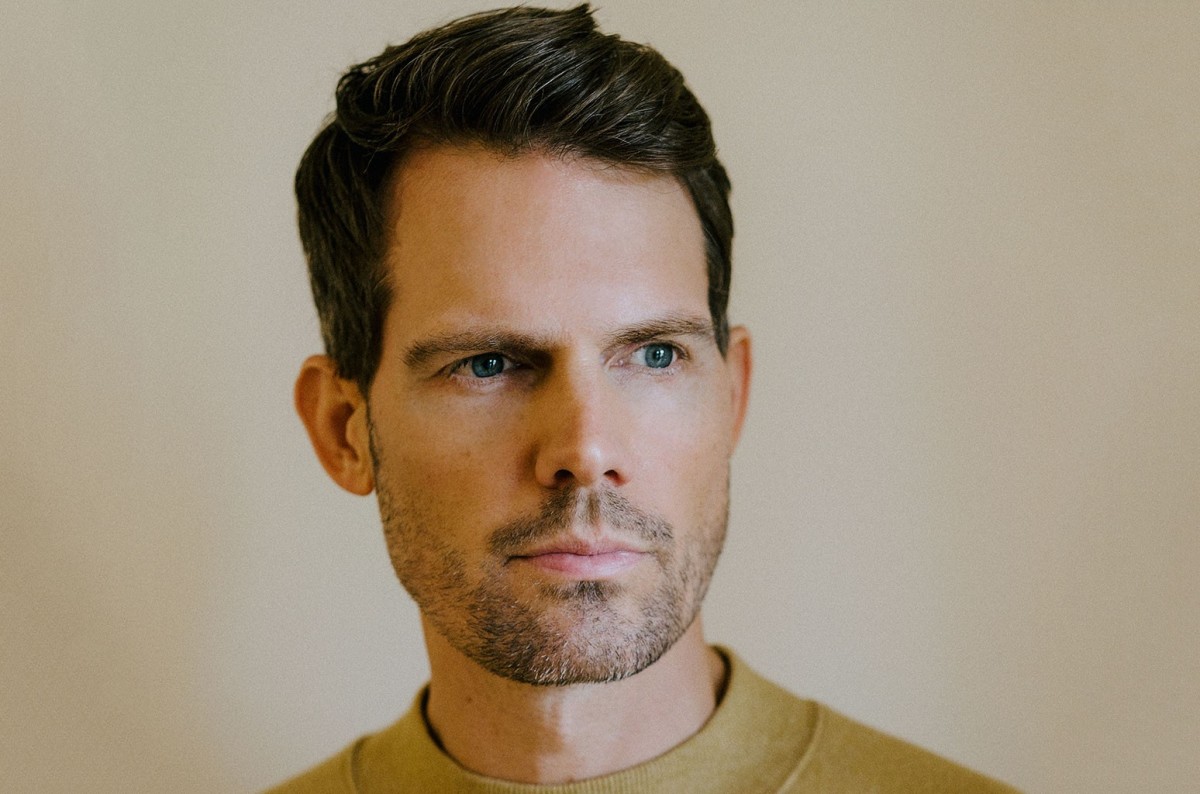 Tycho has teased the announcement of a new curated festival.

Currently slated to perform at Red Rocks and North Coast Music Festival this July and September, respectively, Tycho's upcoming fest will be the first time he has tried his hand at running his own large-scale event.

In addition to the music festival, the two-time Grammy nominee also divulged an upcoming "TYCHO : ISO50" show at Brooklyn Mirage. The set debuted last week in St. Helena, California with separate sunset and moonrise shows. According to Tycho's social media, it was the first performance of its kind in over 10 years, merging the artist's musical alias with his photographic and design project, known as ISO50.

In an interview with EDM.com, Tycho disclosed how the pandemic acted as an opportunity to "focus 100% on creating," as well as return to the solo performance format seen with "TYCHO : ISO50." "I just see it as an incredible and rare opportunity to be creative," he said of the pandemic. "You’re rarely ever going to find a moment like this in history to try something new [and] probably won’t have another chance like this again."