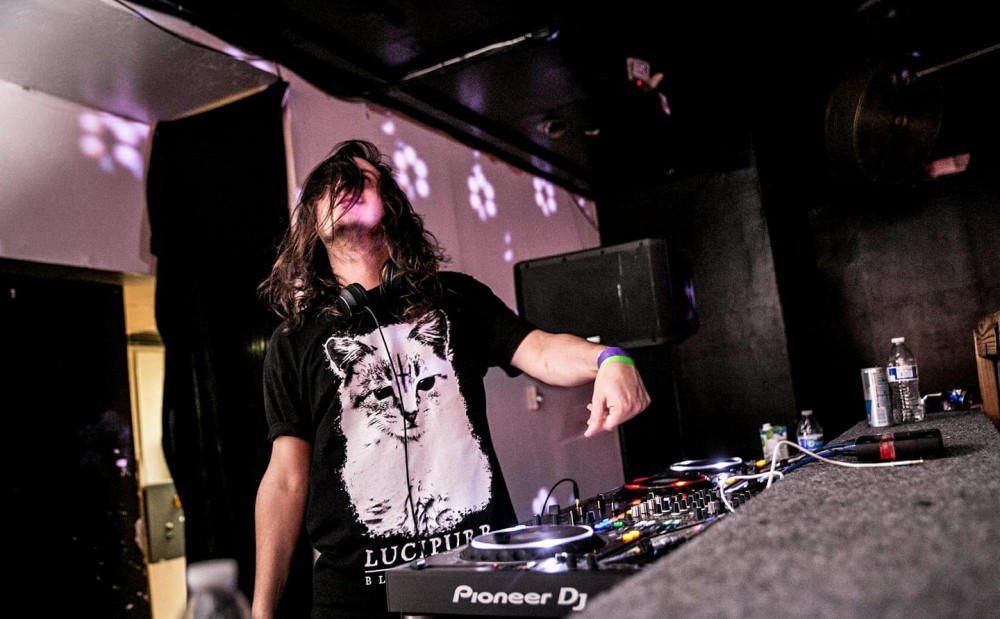 Hard to believe it’s been almost nine years since Skrillex and Kaskade put out their seething electro collaboration, “Lick It.” It is, however, easy to believe that this track is still hotly relevant, proven succinctly by TYNAN‘s heavy, new dubstep take on the track.

Back in 2011 when the original mix came out, Skrillex had just flying kicked his way into the scene with his Grammy-winning EP, Bangarang, not even a year after his groundbreaking Scary Monsters and Nice Sprites. Following those two releases, his influence has become ineffable. There is no way to calculate the number of tracks inspired by his sound or the number of young producers who followed in his wake.

Surely, TYNAN among them though. To flip a track from Skrillex and Kaskade takes intrepid confidence, and TYNAN does so by finding common ground between his intentions as an artist and the intentions of the original. Like Skrillex and Kaskade, TYNAN places no boundaries on himself when it comes to genres so he was able to completely shift the structure of the track while honoring the merits of the original.