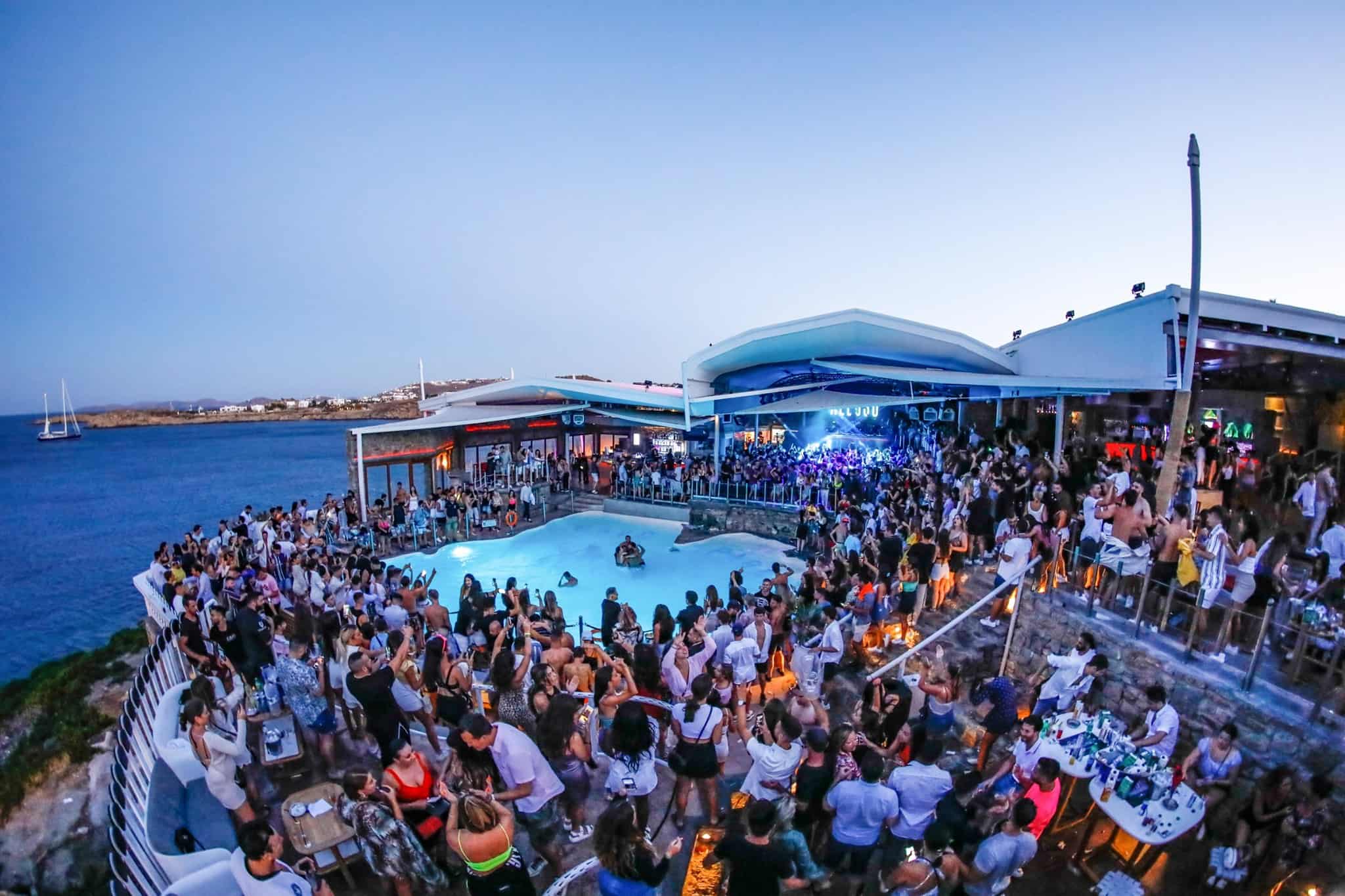 Boosting the UK’s music sector post-Brexit, a latest announcement has been made in relation to visa-free access for all UK touring artists when entering Greece.”This is a huge victory for both artists and fans,” says LIVE‘s CEO Jon Collins.

Reaching yet another breakthrough in relation to the various travel requirements that have changed ever since Brexit was enforced, UK artists and their crews are now allowed to tour Greece without the need to apply for and showcase visas. Confirming this news, Greek deputy minister of foreign affairs, Miltiadis Varvitsiotis, made the announcement that visa-free touring will come into effect from this coming Monday, the 13th of June. A result welcomed by both sides, it was only a matter of time until an agreement in response to this ongoing issue was made, as the Greek government and fellow UK and Greek artists have been working tirelessly on achieving this sort of outcome.

Entering Greece through the application, and then confirmation of a Schengen visa, it had become somewhat of a great ordeal for UK artists when wanting to tour around the country, with no alternate methods in place to cater for both sides that are facing this sort of issue in expense of Brexit. Fast-forward to now, and this latest outcome can only represent a clear boost for everyone involved, with key figures in this breakthrough, also including LIVE members James Wright of UTA, Craig Stanley of Marshall Arts and Paul Fenn of The Entertainment Agents’ Association. Talking on the matter, and what this actually means for the UK’s live music sector post-Brexit, LIVE CEO Jon Collins had the following to say;

“This is a huge victory for both artists and fans, representing a further step towards the frictionless touring ecosystem needed by the live music sector. The prohibitive costs and bureaucracy posed by visa regimes threaten the export and growth of budding talent from across the UK, and while issues such as cabotage and carnets remain, we will continue to work on behalf of the sector to resolve these alongside our international counterparts.”

A step-forward in the right direction of course, LIVE still warns that touring artists have not been cleared of all restrictions for the time being, as a three-stop limit to UK touring vehicles before their return home, the need of holding an expensive goods passport, better known as “carnet,” and a bond for their instruments and equipment, will still be in place despite the free entry into Greece and the non-visa requirement. Similar to what LIVE achieved over a year ago with UK artists no longer needing a visa to tour in Spain, it has become evident that although an array of obstacles may delay the growth of the UK’s live music sector, there are always solutions that will enable for better working conditions and more free access to European countries, despite the enforcement of Brexit.