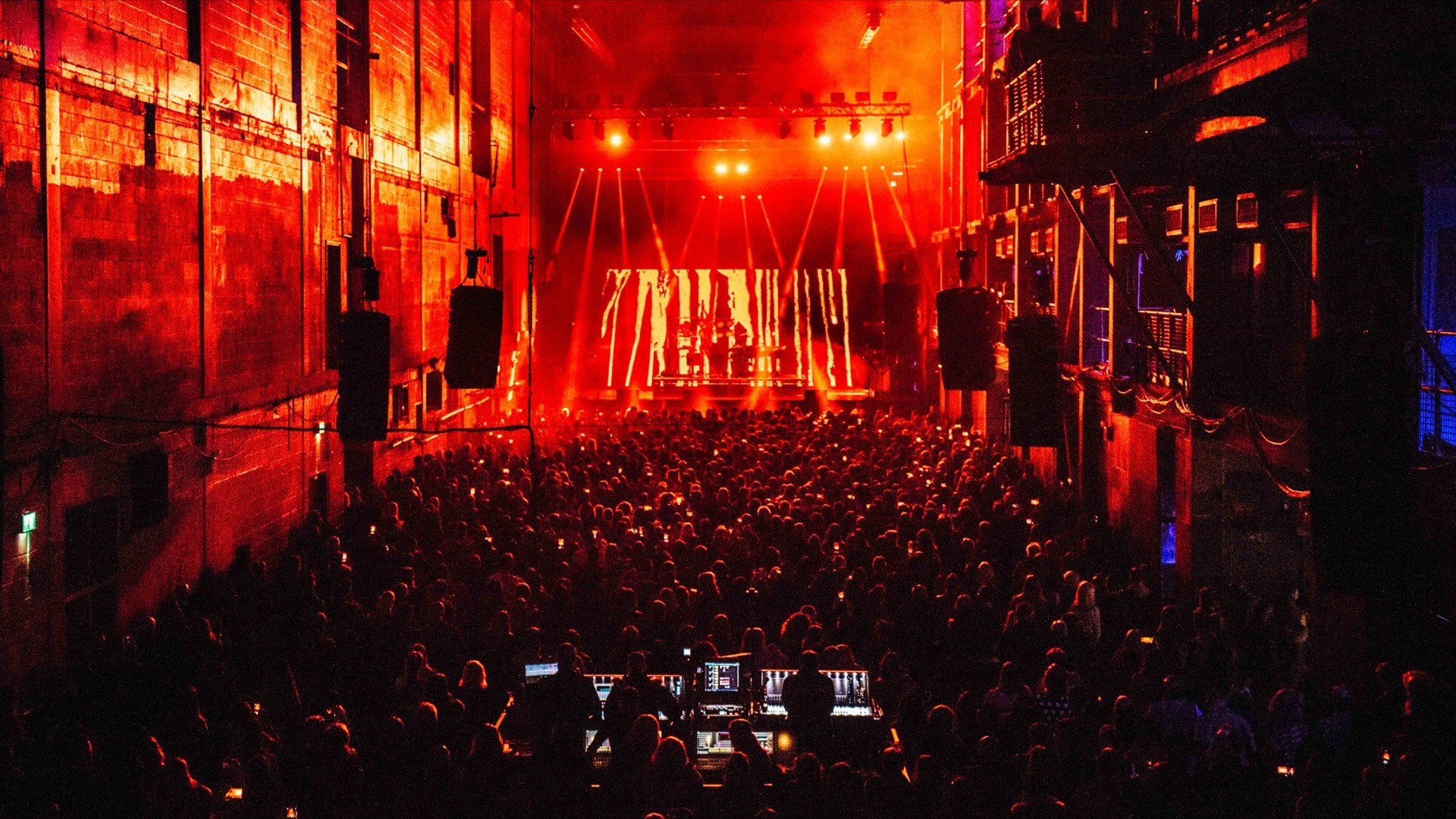 Right now in the UK dance scene, everyone is rightfully upset, angry and disappointed since Boris Johnson and the government announced a four week delay in lifting the lockdown that was intended to happen on June 21. This meant that clubs were preparing to open their doors again, with nightclubs gearing up to bring people’s favourite UK DJs to the decks again. All of this hope and hard work leading up to it was shattered, and people are now angry.

More specifically though, DJs hailing from the UK are expressing their anger and sadness on social media, and the results in another four week of not opening may have catastrophic effects on the industry much like last year when numerous clubs were forced to close their doors. This news has also meant that DJs, crew members, photographers and others in the industry are still out of a job. The NTIA (Night Time Industries Association) launched a viral #LetUsDance campaign, and many in the UK dance scene are voicing their reactions to the news alongside this campaign.

A post shared by Gareth Emery | THE LASERS (@garethemery)

In a lengthy Instagram post, Gareth Emery took time to share his thoughts on the situation. Although he is based in Los Angeles, his roots are in the UK and he has voiced his disappointment with the government’s decision. For disclosure, he has stated that he is fully vaccinated and was a ‘moderate’ supporter of the first lockdown but feels concerned.

Beloved Liverpool duo CamelPhat have had plenty of words to say about the lockdown extension – none of them good. Stating things such as ‘The only “System” should be a “Sound System” – F***k U Boris!!’ and calling out the government for incompetence, they are telling it as it is.

Skepsis took to social media to write a long statement regarding how he felt about the decision. Even stating that the Liverpool pilot event was successful (findings showed that events are no more dangerous than going shopping), he was wondering, like many others, what the point of it was if nothing was to come from it.

As the plans to allow clubs, venues and events to re-open are due to be pushed back today we support the NTIA’s #LetUsDance campaign for those who will be hugely impacted in the next few weeks. We urge the Government to support these businesses by extending the current reliefs. pic.twitter.com/jmIin12JTz

Hugely popular venue Printworks voiced their support for the #LetUsDance campaign. Printworks has been an iconic home to more dance acts than anyone can name, and as a venue has been closed for well over a year which has had a hugely detrimental effect to its staff and the DJs that call this venue a home.

This morning, the Hospitality sector wakes up, staring at a perfect storm that’s coming.

If The Chancellor does not extend sector specific support, he will be responsible for the loss of many more businesses and jobs, across the whole of the UK. pic.twitter.com/ZY4BZ3VDPy

Sacha Lord is Greater Manchester’s Night Time Economy Advisor but you will also know him as the co-founder of Parklife and The Warehouse Project. Ever since the pandemic struck, he has been 100% in support of the nightlife industry getting adequate financial support and care needed from the government. Always speaking out in the best interest of this industry, he has even gone on national television to voice his opinions which you can see above.

The anger is not unjust, and we’re hoping the scene can make a full recovery. Below you can find more reactions from titans in the UK scene.

Support the #Whatnext Campaign. The government has undervalued the importance of our industry. We urge them to allow clubs, venues and events to reopen as hundreds of thousands of workers rely on our businesses. #Savenightlife #Whatnext #Letusdance@wearethentia @thenastypoet pic.twitter.com/mksxUsVsJe

It’s a no from us https://t.co/QozFRMjd8I

We don’t give a fuck about Chris Whittys pie chart and I don’t think majority of uk do either. Absolute joke of a government, 0 deaths in majority of the uk for last few days and more suicides on the rise, what more do they want seriously!?