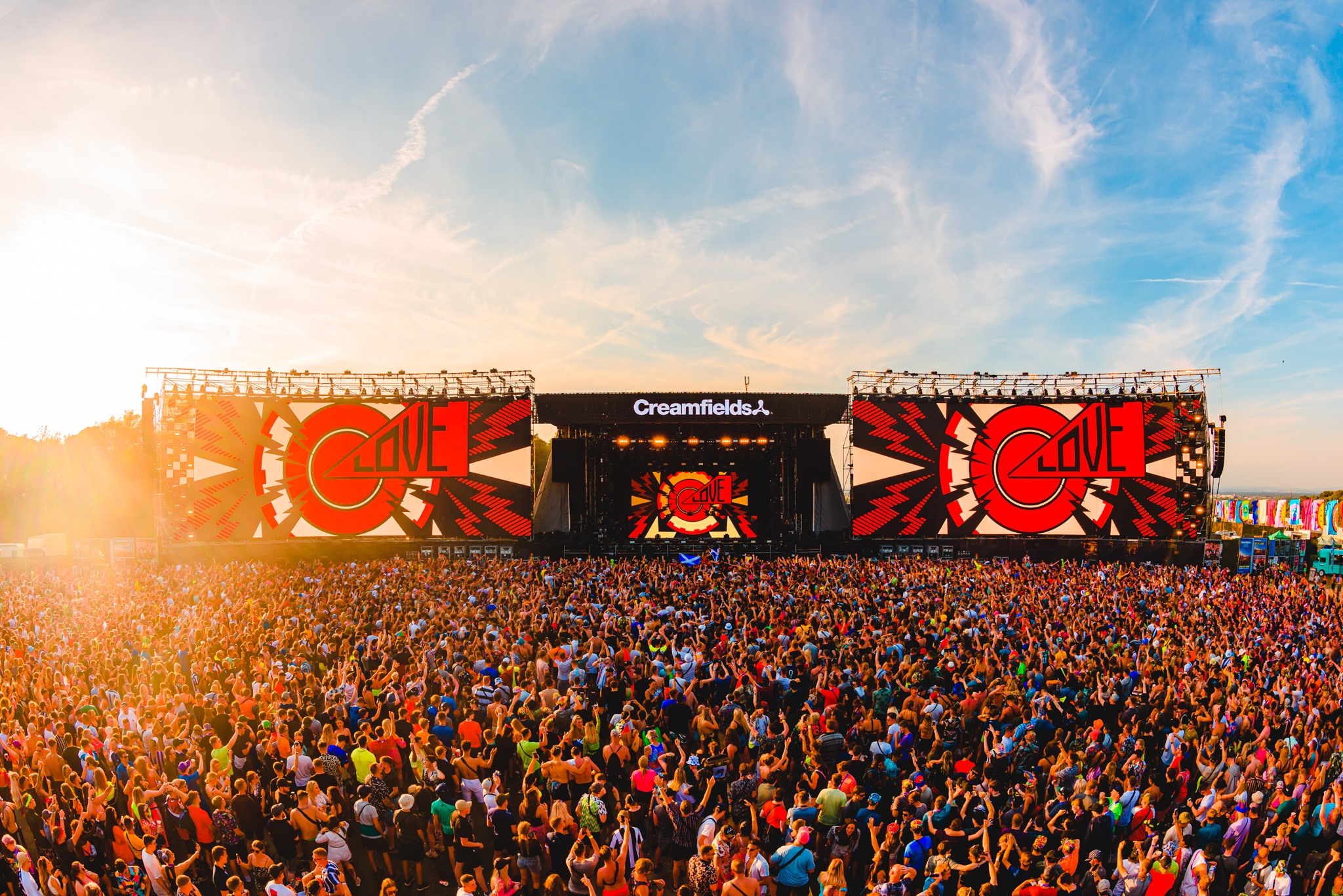 It’s been a long year, but in the UK at least, there is now the clearest picture to date about how we will return to normality as the final chapter of the Covid-19 pandemic comes to an end. The UK government have today announced a “roadmap” for ending restrictions that have been in place in one way or another since last March, and it looks like incredibly good news for those wanting to get back to clubs or festivals.

Firstly, the UK is doing very well on vaccinations, with over a third of adults having now received their first dose. The results both in data modelling and now real world data are clear – the vaccine works incredibly well to stop serious illness (hospitalisation or death) after just one dose, and crucially also stops transmission at a very high rate, with this data applying to both the Oxford-AstraZeneca and Pfizer vaccines the UK is using. At present, the UK has vaccinated pretty much all those in the highest priority groups of those over 70 and anyone with a serious medical condition, with very strong progress being made on the next groups of anyone over 50 and anyone of any age with a moderate risk health condition. Based on current rates, this group should be done by late March, and it will then take an extra six to seven weeks to give all adults their first dose, possibly quicker if supply rates increase.

So what of the UK government’s plans as announced today? Based on this data, they have set out some preliminary dates, though they have also made abundantly clear the easing of lockdown will be cautious and based on “data not dates” so these may change. Schools will reopen on March 8 and people will be allowed to meet outdoors in groups of two, with gatherings of six allowed from March 29. As of April 12, Easter Monday, shops, hairdressers, zoos, theme parks, and gyms will reopen, with pubs allowed to serve people outdoors. May 17 will see most social contact rules lifted, with “limited” mixing indoors, and finally, as of June 21, all restrictions will finally come to an end, crucially meaning clubs and festivals can go ahead as normal from this date.

Though the government are being cautious on this, likely due to previous easing of restrictions causing spikes in the latter half of 2020, the timetable looks fairly solid given the vaccine roll-out and the incredibly promising news on efficacy. There is of course a chance something could go wrong and push these dates back, but with supply steady and the vaccines increasingly being shown to work well on any emerging variants, the chances of this look incredibly small. Conversely, the “data not dates” line means the restrictions could be lifted even earlier if the vaccine roll out shows a steady and sustained drop in cases, hospitalisations, and deaths, with real world data already showing greater declines in serious illness among those age groups already vaccinated.

Either way, the latter half of 2021, including most of the summer, looks incredibly positive for the nightlife industry. In the meantime however, concerns are still high for the industry, which has struggled for nearly a year now with the June date meaning they have another four month gap to fill before they can start making money again. The Night Time Industries Association have now published a report, presented to an All Party Parliamentary Group, which makes a series of recommendations to the UK government, including “Extending the furlough scheme until businesses can operate without restrictions, and extending VAT and business rates relief through 2021”, “Expanding eligibility for Government Grant Schemes and proving a sector-specific support package”, “Providing a Government-backed insurance schemes and solutions to spiralling commercial rent arrears”, and “Introducing a Treasury-backed scheme to boost demand once restrictions are eased.” The full report can be read here.

In the meantime, the fact that the end is now very clearly in sight and the fact the UK government has now provided some solid guidance on when this might be, will be a massive mental boost to those gagging to get back on the dancefloor. So book your tickets, dust off the tent, and get ready for summer 2021.