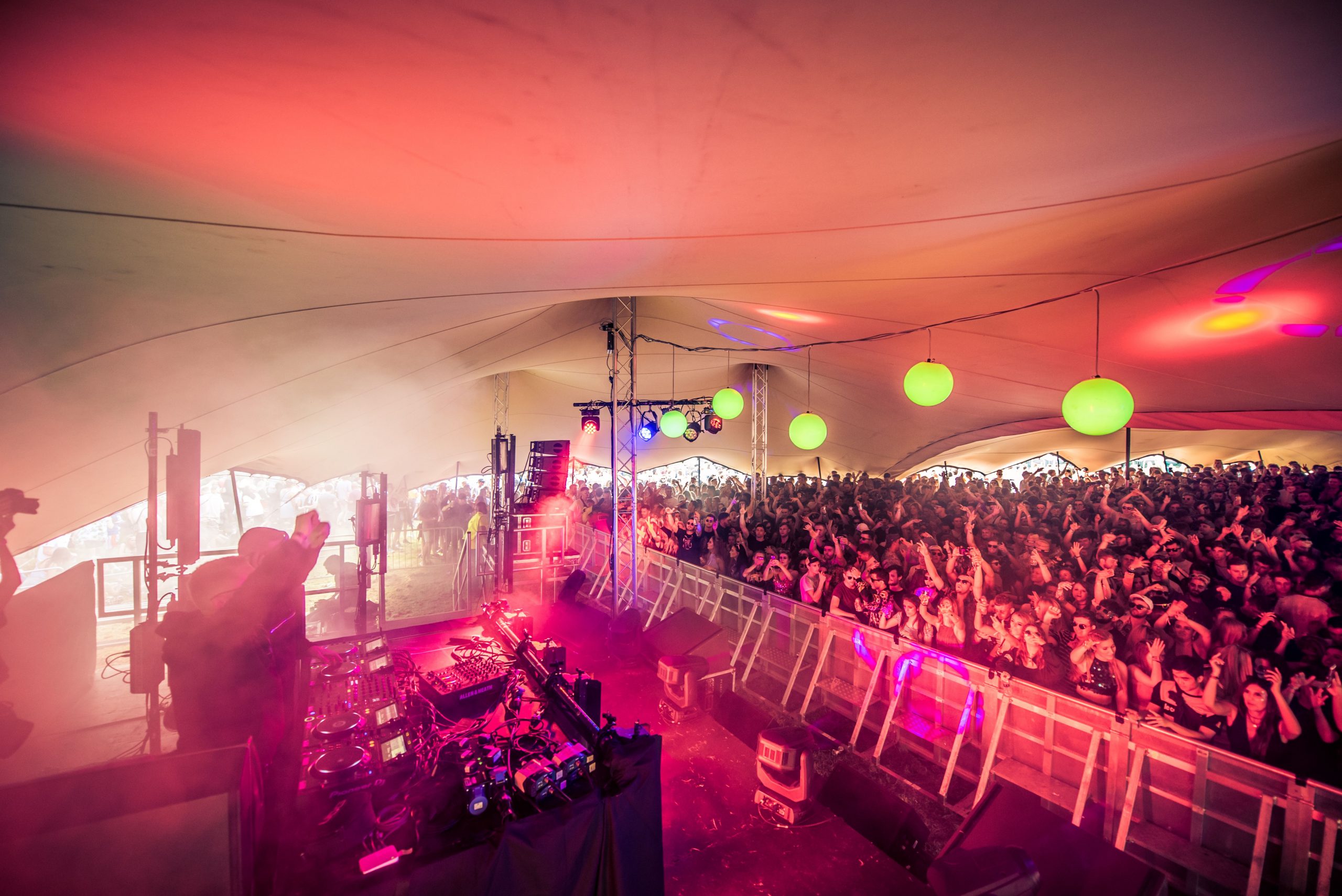 As the world continues to battle the Covid19 pandemic, many countries are seeing large returns to some kind of normality. As deaths continue to fall in the UK with cases now low and largely confined to localised and controlled outbreaks, most of the sweeping restrictions introduced in March have now largely been removed, with everything from pubs to gyms now open again with strict controls in place to make them “Covid secure”. But one key area that still remains totally off limits is the previously-thriving UK nightlife industry, with clubs, venues and festivals still not allowed to reopen.

There may be light at the end of the tunnel though, as various studies and government reports are looking into when nightlife might be able to resume, and what controls will need to be in place to make it safe. A new report conducted by The Institute of Occupational Medicine and published by the Nighttime Industries Association has looked into the risks associated with reopening clubs and venues, and measures needed to reduce risk to as low a level as possible. In short, by studying transmission vectors for the virus, some of which are admittedly not yet fully understood, the report concludes that with adequate protections and precautions such as good ventilation systems, the use of masks, and temperature checks on entry, the risk posed by nightclubs is summarised as being relatively low. Crucially, the report notes that “there is not a case to single out such venues for prolonged closure if these risk assessments and protocols are in place.” You can read a full copy of the report here.

Elsewhere, the government announced in July that a £1 billion support package to shore up the industry is being made available, with £270 million in loans and £880 million in grants. They’ve now just announced the first 135 venues who will receive such support, including Manchester club Gorilla, who were previously looking at closure, and London venues such as Village Underground, Oval Space, and Pickle Factory. A full list is available here.

Yet while UK nightlife remains out of bounds, a growing problem is a mass increase in illegal raves across the UK. While such gatherings have been subject to intense and often controversial legislation since the mid 90s, in practice it’s been notoriously difficult for police to enforce. Now however, the government has announced that as of this Friday (28 August) police will be able to issue fines of up to £10,000 to organisers of any illegal gathering of over 30 people, including raves. Since June, London’s Metropolitan Police have been called to more than 1000 events, with plenty more being dealt with by other police forces across the country.