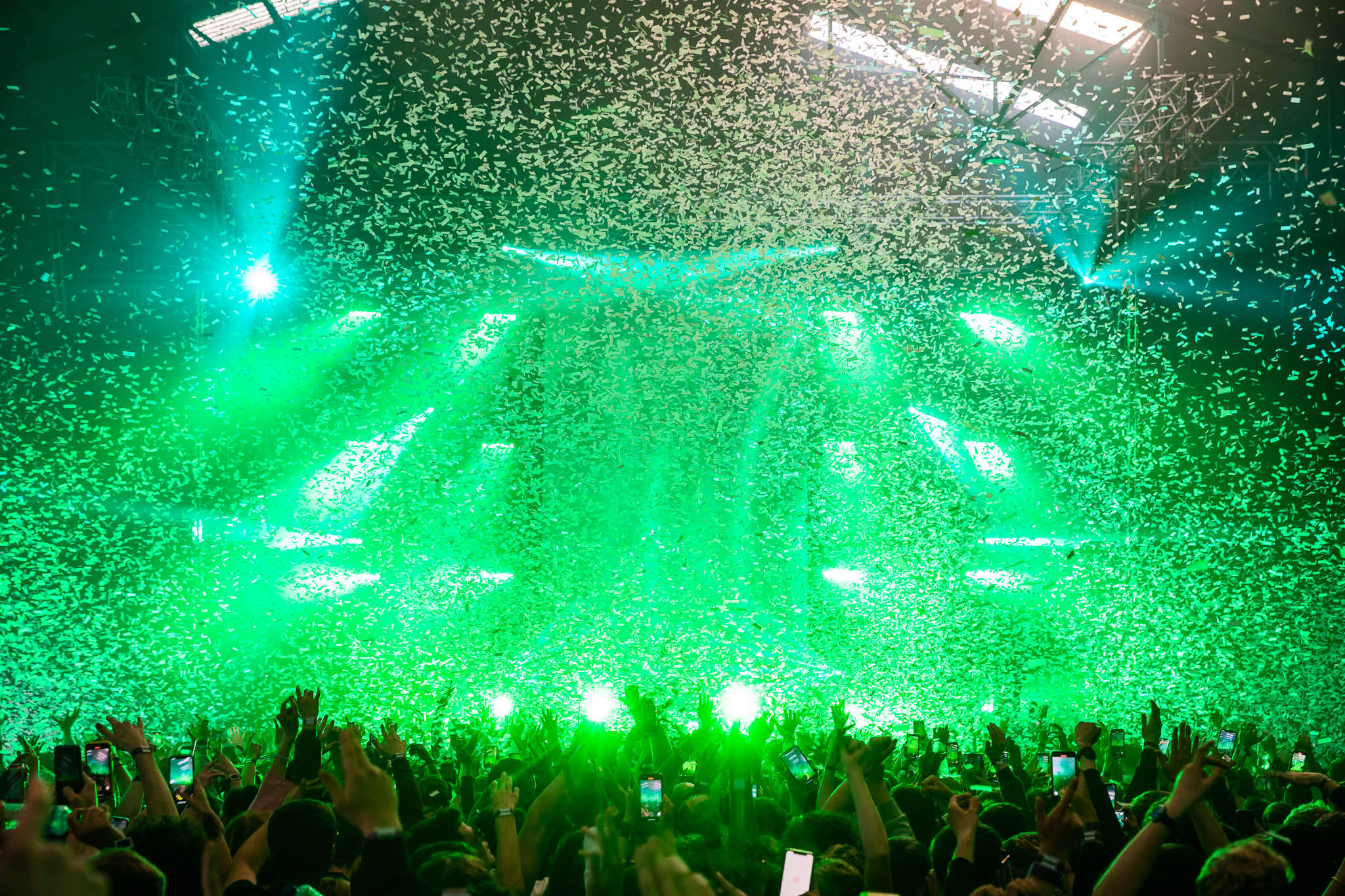 UK pilot events that took place in Liverpool in early May have not caused “any detectable spread” of Covid-19 according to the city’s public health director Matt Ashton. Two club nights at Bramley Moore Dock, a mini festival in Sefton Park, and a business conference at the end of April, saw a total of 13,000 people gather with no social distancing, masks, or any other Covid restrictions. This was already suggested by preliminary data leaked to the press, however now official word has been given, the dream of a return to normal this summer is now a massive step closer to reality.

The UK pilot events formed part of the government’s Events Research Programme designed to test the capability of major events this summer, with all restrictions due to be removed on June 21, a tentative date that relies on strong data in order for this final “step” to go ahead. While all attendees at the pilot events were required to take a lateral-flow test both before and after the event, numbers of cases were very low – five were unable to attend having tested positive, four possibly having the virus at the event, and seven having the virus in the days following. While it might seem that even one case is representative of some kind of problem, a small number of cases is being hailed as a positive step – lateral-flow tests are not 100% accurate, so the fact a few cases slipped the net yet did not cause a major outbreak shows that such a scheme is robust and works well. Liverpool itself has seen a continued and sustained drop in cases overall in recent weeks, with latest figures showing just 7.4 cases per 100,000 people in the city region.

Despite concerns over the “Indian variant” causing major spikes in very localised areas in the UK, mainly the towns of Bolton, Blackburn, and Bedford, cases continue to fall across most of the country, and the vaccination programme continues at a massive pace. Over 72% of people have now received at least one dose, with 35% having received two, with vaccinations now open to anyone 30 and over. The Times also reported today that “record breaking” rates of vaccines are due in the coming weeks, with it looking increasingly likely all adults will have been offered a first dose ahead of the government’s July 31 target. This is also good news for events in general – the demographic of the pilot events in Liverpool meant the majority will have been unvaccinated, however by the time summer events roll around, assuming high uptake of vaccines, the need for pre and post event testing could be negated. It also paves the way for a government backed insurance scheme against event cancellation, something the likes of the NTIA have been calling on the government to implement for the past several months.

With increasing data almost daily showing strong efficacy of vaccines against known variants, dramatic falls in cases suggesting vaccines stop transmission rather than just serious illness, and the pilot events proving that mass gatherings cause negligible spread, it looks more likely than ever that summer 2021 is go.