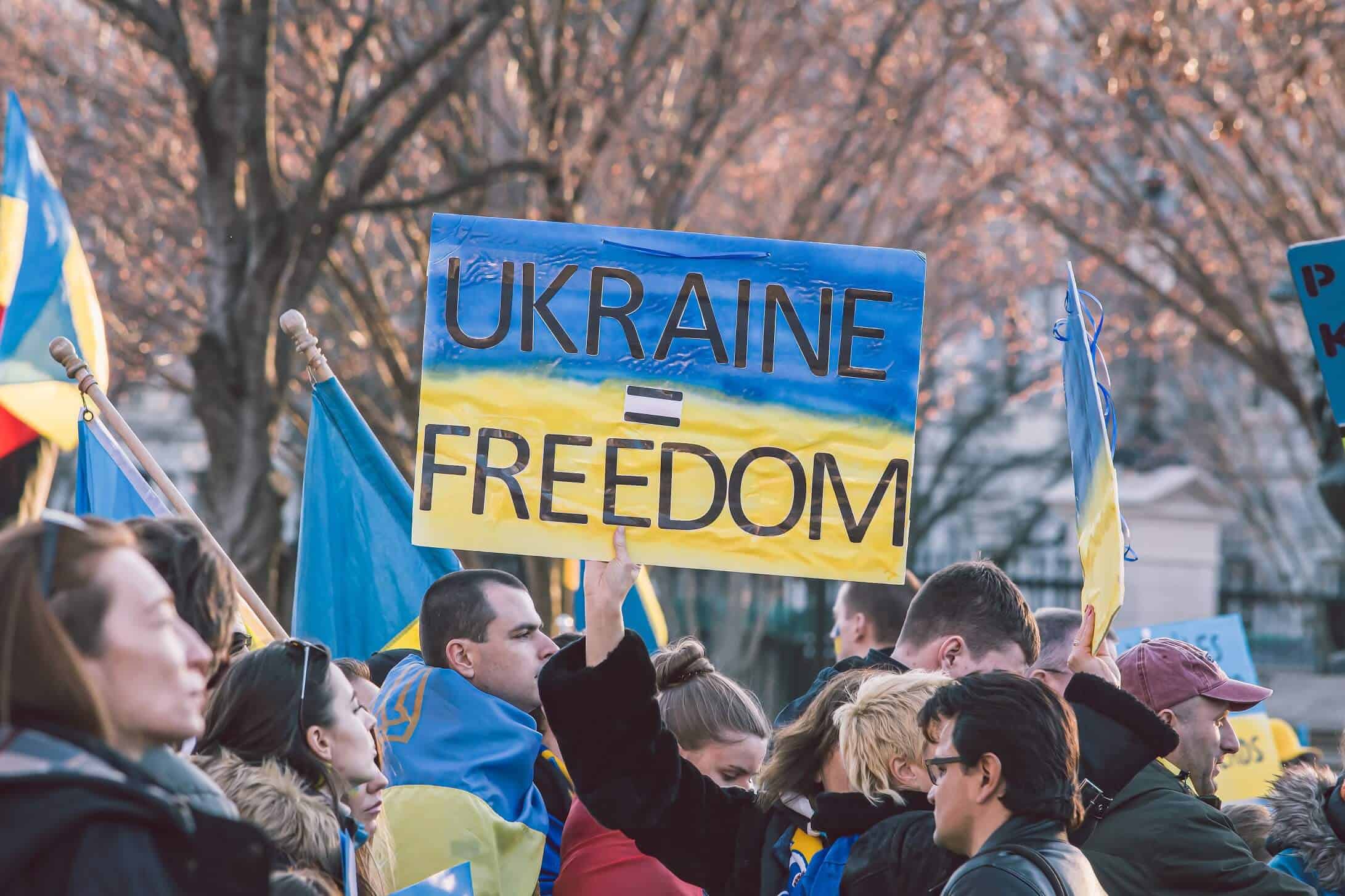 Ukraine celebrated what would be 31 years of independence from the Soviet Union on August 24th of this year by holding a large rave in Lithuania. Organizers would have liked to throw the rave in the capital of Ukraine, Kyiv, but feared it wouldn’t be safe amidst the ongoing Russian invasion of the country.

Unfortunately, the rave and date would also mark 6 months since Russian soldiers entered Ukraine and began the conflict which has been ongoing. Despite the trials and tribulations being faced day to day, the rave went ahead, being held near the River Neris in Vilnius, the capital of Lithuania. While thousands made their way across borders to attend the event, they received top level entertainment from Ukraine producers ARTBAT, Miss Monique, and 8Kays, as well as other who took to the stage. Ensuring a festive spirit, the event itself was free to attendees, with a a suggested donation be requested to support Ukrainian humanitarian funds, with tens of thousands of residents currently displaced because of the ongoing conflict. Oleksandr Sanchenko, the Ukrainian MP and head of youth wing for Zalenskyy’s party, had this to say about the event:

“Ukrainian Independence Day is especially important and symbolic to celebrate in such difficult and challenging times.  But since organising it here in Ukraine is not an option, we started looking for an alternative location in Eastern Europe. And we’re blessed to have a lot of friends and supporters in Lithuania, who agreed to help us with this. Vilnius, as the capital of Lithuania, is the most obvious choice.  Rave is a synonym for youth, as we see it. We want to celebrate our Independence Day in modern fashion and to make it especially exciting for the people that will attend it.”

The event marks another wonderful display of musicians coming together to support positive cause and help bring joy and reprieve to individuals and regions around the world. Support for Ukraine throughout 2022 has been strong, coming in the form of music from artists like Gareth Emery and Omnia with their single, ‘Unity’ as well as marches in the UK backed by Save Our Scene. With last weeks rave in Lithuania continuing to show the resolve of the Ukrainian people and power of music, we all hope for an abrupt and peaceful resolution to the conflict in the region.