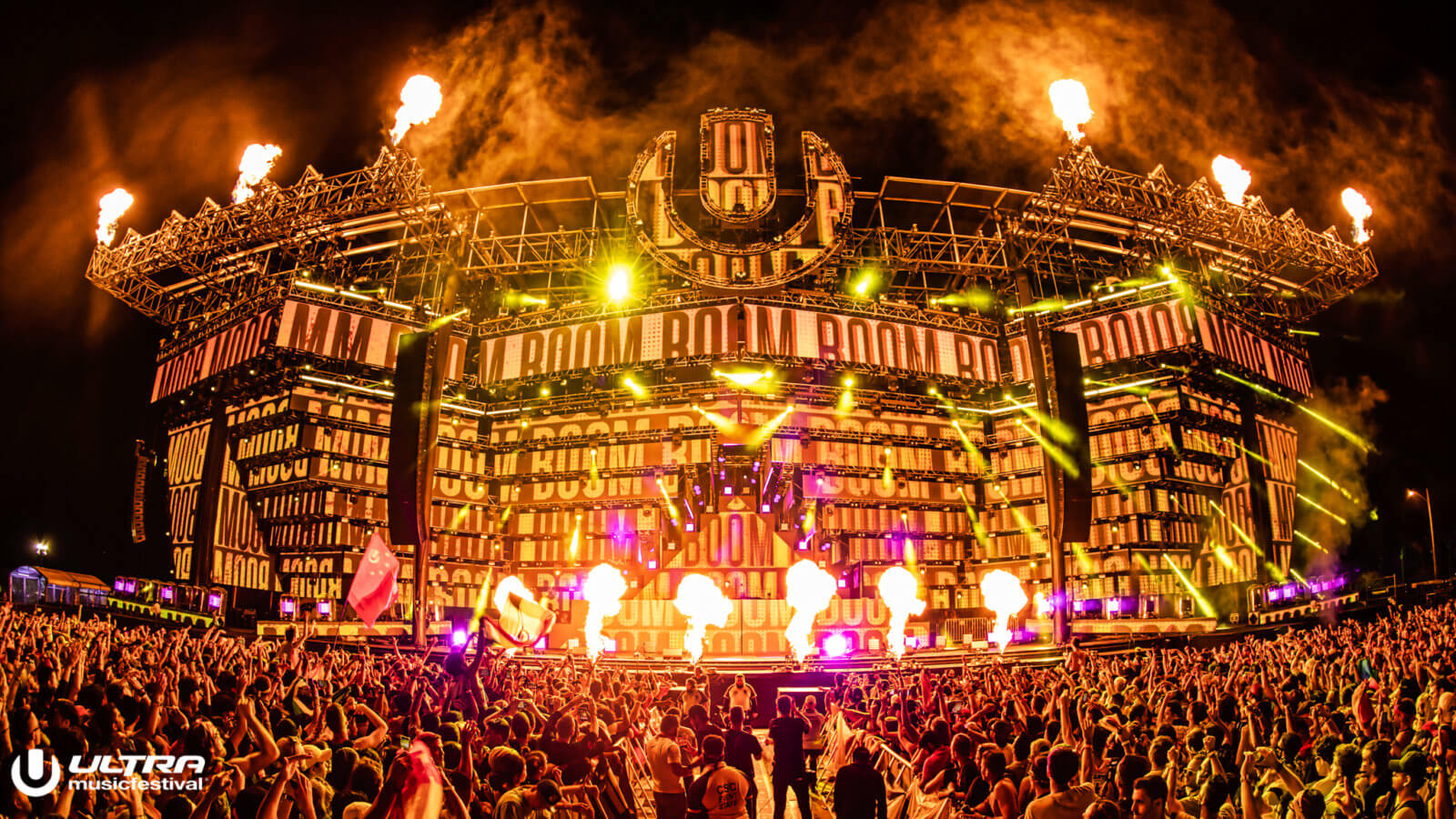 As they continue to plan towards ending their two-year hiatus this March, Ultra Music Festival has wasted no time giving the fans of the prestigious Miami event exactly what they want. What would usually be months of waiting between phases of the lineup has turned into only a few weeks as Ultra has officially released the second phase of their already impressive 2022 festival lineup.

The list adds some legendary artists that have become known as regulars at Ultra Miami over the years, such as Afrojack, Tiesto, Armin Van Buuren and Adam Beyer. But it also introduces some new and unique B2Bs as headliners with Jauz B2B NGHTMRE and Vintage Culture B2B Claptone.

As expected, the support lineup for this upcoming Ultra is, once again, in a class of its own. The list includes world-class artists like Ben Nicky bringing his “Xtreme” set, Dubvision, Da Tweekas, Jeffrey Sutorius, Matisse & Sadko, Pan-Pot, Sam Feldt, Sander van Doorn, Tchami, Vini Vici and more.

The blurred name on the headliner list continues to be a mystery. Many are expecting that name to be Hardwell’s as rumors have circulated on the internet that the Dutch DJ could make his return to the Miami stage for the first time since retiring from touring in 2018. However, nothing is confirmed, and all possibilities remain open.

Ultra made sure they didn’t hold back on providing an unforgettable lineup to commemorate their return to Miami and Bayfront Park. With one phase left, it is no question that the iconic festival is gearing up to produce one of its best festivals to date.

Tickets are going fast, but you can still purchase Tier three priced tickets here. Check out the entire phase two lineup below.