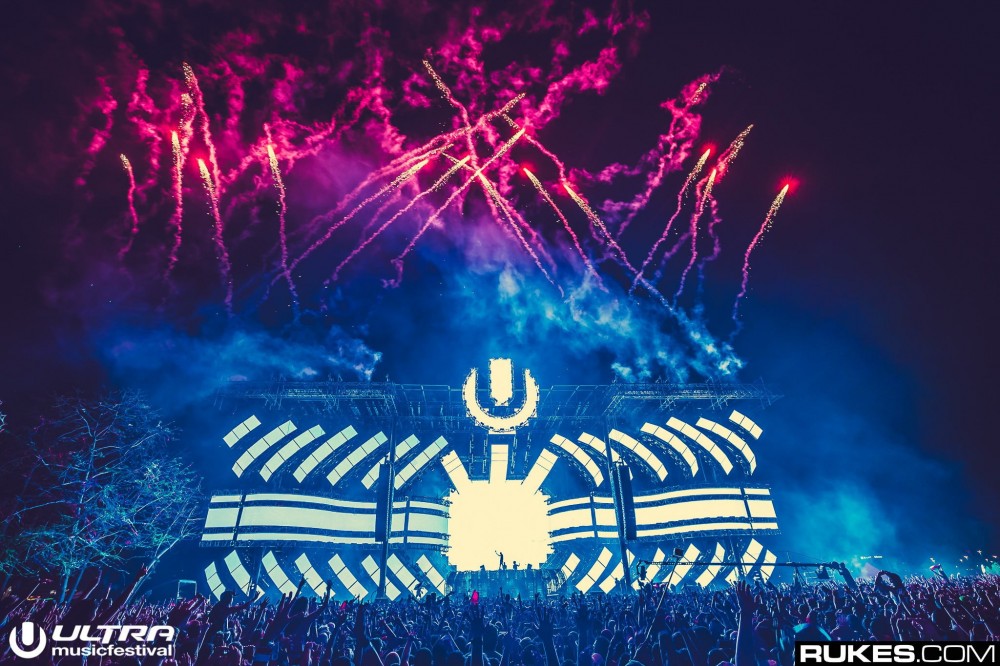 Ultra Music Festival‘s 22nd iteration is upon us, and the organizers have released the phase three lineup in addition to stage programming ahead of the March 20-22 event. New artists added to the lineup include Belgian hardstyle powerhouse Coone, Baauer, TOKiMONSTA, and CRAY, among others. David Guetta will have a remarkable year, with the producer playing his first North American festival show as underground alias Jack Back. After 13 consecutive years playing Ultra, Guetta will also be closing out the festival for the first time.

Ultra’s main stage will feature the usual array of heavy-hitting artists across a variety of electronic music genres. The Live Stage will play host to a plethora of dynamic performances that are unique attractions for attendees. These include Grammy-winning Flume, making his Ultra debut while he closes out the entire festival with an avant-garde showcase of drums, synths, and a myriad of other instruments. Gesaffelstein will close out the stage on Saturday, marking his first Miami performance since debuting his new live show this spring. Friday evening will be rounded out by Zedd presents The Orbit, which will see the producer preform on an LED-backed orbiting structure that revolves on all sides of the producer.

Another new addition to the festival will be a brand new RESISTANCE-presented stage called “The Cove” because of its unique waterfront positioning with Biscayne Bay. Featured artists include Solardo, CamelPhat, ARTBAT, and more.

Tickets to Ultra are currently on sale here, and the full stage lineup can be found here.

Ultranauts, begin to envision your festival experience as we prepare to return back home to Bayfront Park in less than 25 days! pic.twitter.com/jRWRdHWzDV