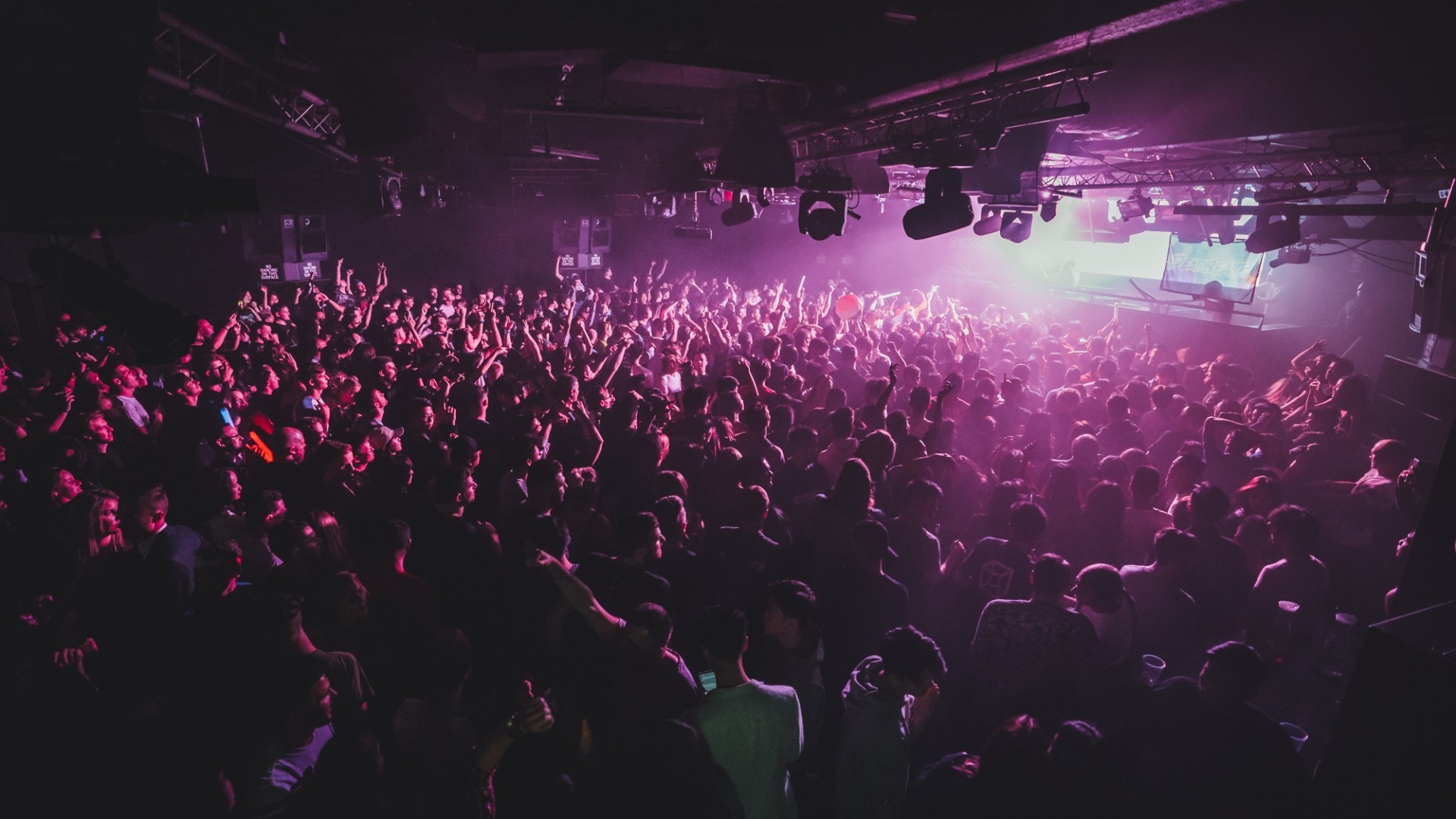 Plainclothes police officers could patrol bars and nightclubs around England and Wales in order to protect women from predatory offenders.

About the plans, Prime Minister Boris Johnson said: “Ultimately, we must drive out violence against women and girls and make every part of the criminal justice system work to better protect and defend them.” The announcement comes as part of a government plan to improve safety for women following the kidnap and murder of Sarah Everard in South London earlier this month. A London Met Police officer has been arrested and charged with Everard’s murder. Titled “Project Vigilant”, the programme was originally launched in 2019 by Thames Valley Police and won a crime prevention award last year from the International Association of Chiefs of Police. It aims to involve officers attending areas around clubs and bars in plain clothes, along with increased police patrols as people leave at closing time. Besides, the doubling of the Safer Streets fund to £45 million is also among the amendments, which will be used to provide neighbourhoods with increased and improved street lighting and CCTV.

Labour MP Stella Creasy said that although she would not oppose the plans, and any improvement to street lighting would be welcome, the government missed the point. As she expressed her thoughts, the decision “really just doesn’t understand what the issues are“. She explained:

“Sarah Everard was not on a night out, so the idea that putting plainclothes police officers in nightclubs is going to solve this problem doesn’t recognise that women get abused, assaulted, intimidated in all sorts of places […] Ask women who’ve gone for a run recently in broad daylight in their parks about their experiences and you’ll realise some of the scale of the challenge. And what strikes me is that 80% of women report being sexually harassed in public spaces but, in those surveys, 90% of them say they never report it because they don’t believe anything will change.”

She urged misogyny to be recorded as a hate crime, “so that existing crimes like sexual harassment, abuse and intimidation can be reported and recorded as such, so we can build up patterns of where the problems are to help the police with the way in which they investigate these issues”. A UK non-profit organization, Good Night Out Campaign has been campaigning for safer nightlife since 2014, and has worked alongside promoters, venues and others to tackle the issue of sexual assault in clubs. In a public statement, they said the following:

“There is an ongoing UK public enquiry into abusive practices in undercover policing and it’s known that at least 20 officers deceived women into intimate sexual relationships, including fathering children with them […]The government must listen to the experts in nightlife safety and the women’s sector on the drivers of gendered violence and how to tackle this. Real cultural change comes through workplace training, policies, publicity, customer education and community building.“