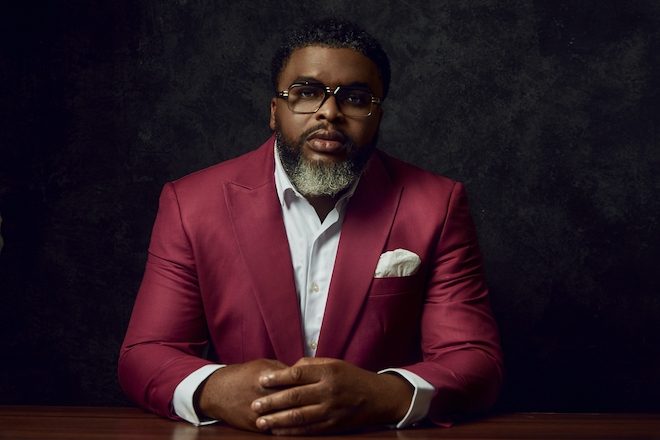 With offices in Lagos, Nigeria and Johannesburg, South Africa, the aim with this new imprint will be to support artists from across the African continent.

Read this next: Westsyde Lifestyle are the dance crew from Lagos changing the game

The hope with Def Jam Africa is that it will follow in the footsteps of Def Jam Recordings, set up in 1984 in the States, which has championed hip hop talent since its inception.