Unknown T has been cleared of murder 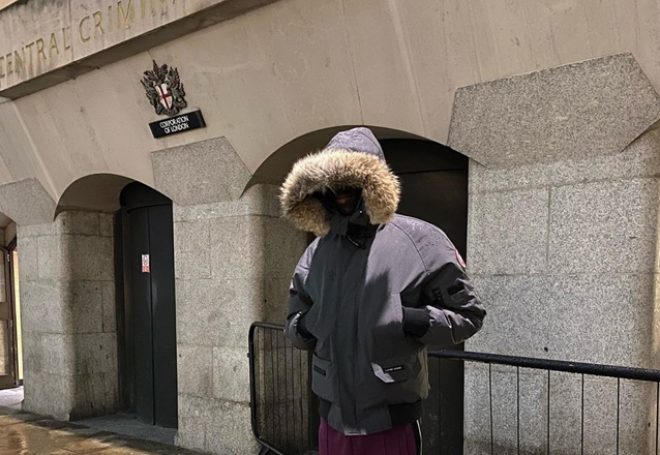 The artist, who shot to fame with his track 'Homerton B' in 218, was charged with murder and violent disorder last July, alongside two other men: Mohammed Musse and Ramani Boreland.

18-year-old Israel Oguaol had also been accused of complicity in the killing, but he died before the case came to trial.

Daniel Narvaez-Jara, who was an engineering student at the University of Hertfordshire, was the first recorded stab victim of 2018, after a fight broke out at the party when he allegedly tried to chat up a guest’s girlfriend.

While giving evidence during the trial at the Old Bailey, Lena said he was “shocked and traumatised” by the violence he witnessed. He denied being an attacker who was said to be dressed in a white sweater and wearing glasses, stating the jumpers are not his style.

The jury deliberation that found him not guilty of murder and violent disorder took more than 18 hours. He posted a photo outside of the court on Instagram following the verdict.

Still had to buss dat in a year... Thank God. Now back to work, back to life!

Mohammed Musse and Ramani Boreland, both aged 21, were also cleared of murder, but found guilty of other charges. Boreland was convicted of manslaughter, and Mussa was convicted of violent disorder.