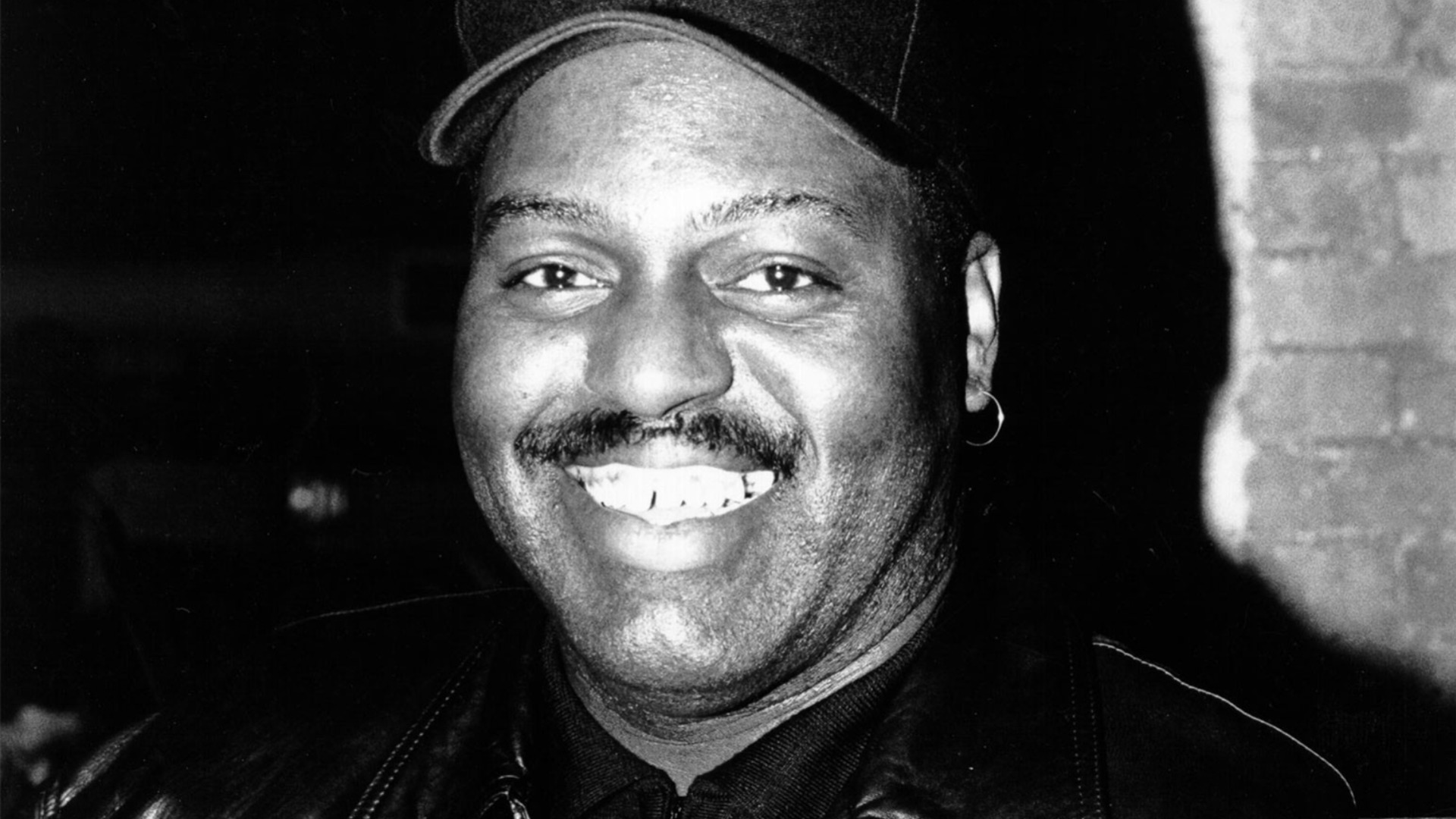 The legacy of Frankie Knuckles, the “Godfather of House Music”, is about to stretch even further with the vinly issue of his four previously unreleased remixes of Electribe 101‘s ‘Heading For The Night‘, set to be available on July 9 via Electribal Records.

The remix EP will be heard for the first time, 30 years after the creation and precedes the release of Electribe 101’s second album ‘Electronic Soul‘, coming later this year. These four reworks follow a posthumous single from GRAMMY-winning Frankie Knuckles titled ‘Carefree (I Am A Star)’ which was released by historic house music label, DJ International last year, coming with two remixes, one from label head Rocky Jones and the other by another Chicago legend Chip E.

“Frankie had already done such an incredible job with ‘Talking with Myself’ and he was smitten with ‘Heading for The Night. He enjoyed mixing it so much that he did six mixes, each one brilliant and soulful in its own way. His effortless and perfect vocal production while creating a more danceable version makes this another Knuckles masterpiece.”

Named after a Soviet refrigerator and the Roland SH-101 synthesizer, Electribe 101 was a British-based house music group in the late ’80s and early 90’s, comprised of four producers from Birmingham – Brian Nordhoff, Joe Stevens, Les Fleming, and Roberto Cimarosti and female vocalist, Billie Ray Martin from Germany. Guided by Tom Watkins, the manager of Pet Shop Boys, the group supported Depeche Mode on their World Violation tour and rose to fame in the US, topping the club charts overseas. Electribe 101’s first two singles, ‘Tell Me When The Fever Ended’ and ‘Talking With Myself’ were instant hits, as well as their 1990 debut album, ‘Electribal Memories’. Their songs were emixed by the most sought-after DJs of the era, such as deep house pioneer Larry Heard and the late “Godfather of house music” Frankie Knuckles.

Frankie started his career as a DJ in New York in the early ’70s, playing in the Gallery and the Continental Baths with his friend and another seminal name in dance music, Larry Levan. After Levan declined the offer to play in a new club in Chicago, he suggested Knuckles instead, who relocated to the Windy City in 1977 and the rest is history. The Warehouse gave birth to a new sound of dance music with Frankie behind the decks, who opened his own club, the Power Plant later in 1983. ‘Your Love’, ‘Baby Wants to Ride‘, both featuring Jamie Principle, ‘You Got the Love‘, ‘Let The Music (Use You)’, or his mix for First Choice’s ‘Let No Man Put Asunder’ – all electrifying and genre-defining moments from dance music history. The legendary Frankie Knuckles played marathon sets and helped to make remixing its own art form by looping sections and breaks from classic soul and disco tunes with a pair of reel-to-reel tape decks and a TR-909. He collaborated with some of pop music’s biggest names like Michael Jackson, Rufus & Chaka Khan and Toni Braxton, packed clubs for decades, provided a safe haven for Black and LGBTQ+ communities fearly on from the 70’s and inspired a generation of DJs. He passed away at the age of 59 on March 31, 2014.