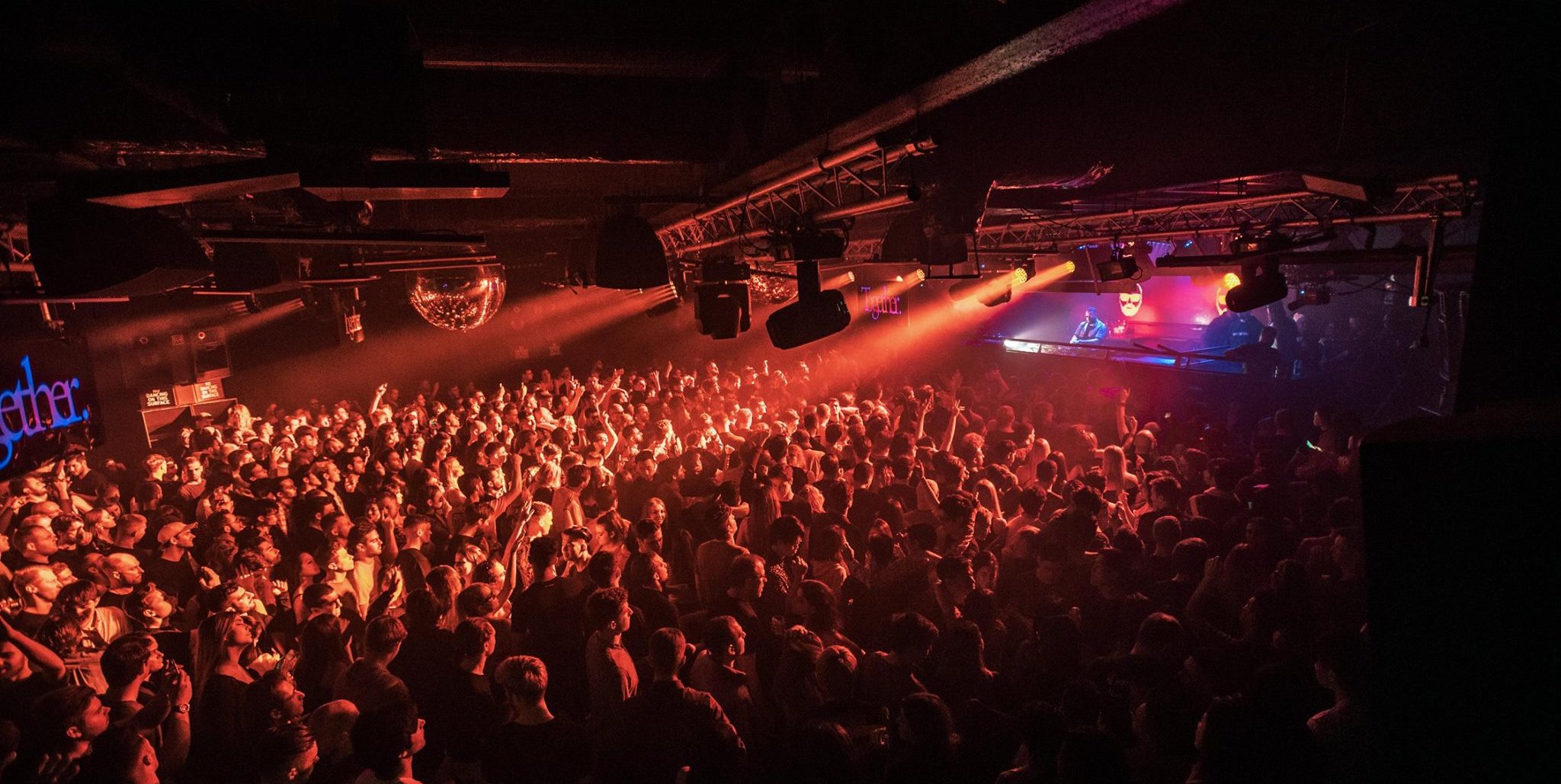 Monday July 19th finally saw the UK remove almost all domestic Covid restrictions, the first time since March 2020 that everyday life in the country hasn’t been restricted due to the pandemic. International travel is still widely affected, and people are being asked to “exercise caution” when it comes to things like masks, with many places like major supermarkets or public transport operatators still requesting that the public wear masks and follow social distancing guidelines, while many scientists worry it might be too much too soon. The fear comes as the UK sees almost record levels of cases, not far from the height of the previous highest peak in January with no sign of slowing. The key difference now of course is almost 90% of the adult population have received at least one dose of a Covid vaccine, with almost 70% having received both, offering strong protection against serious illness, and moderate protection against even mild or asymptomatic infection. According to scientists in charge of the UK’s public health policy, it is better to open up now and avoid pushing a possible large rise of hospital cases into the winter, so summer 2021 is back on, for now. It was announced in a press conference on Monday, set to coincide with the removal of restrictions, than non-vaccinated people could be refused entry into nightclubs under government plans already being made, the so-called “vaccine certificates” often also referred to as “vaccine passports”, as of the end of September. The decision isn’t set in stone yet, but it has seen widespread anger throughout the industry. So why is it being mooted, and how likely is it to actually happen?

Firstly the science is clear – large numbers of people densely packed into indoor settings, especially warm and slightly damp or sweaty rooms with poor ventilation, are prime for Covid transmission. This is nothing new, it’s the same for almost any respiratory disease, and of course nightclubs are among the very few places that fit all the criteria perfectly. The solution therefore seems simple – while vaccines don’t offer as much protection against transmission as they do against serious illness, they do still offer substantially more protection than other mitigation methods. Further to that, a very low return of post-event test results after the government pilot events means data isn’t conclusive over whether any other mitigation methods work, so it seems to make perfect sense – you’re only allowed in a club if you’ve had both your jabs. But as most people reading this will already be aware, it isn’t that simple in reality and the idea of vaccine certificates pose a number of potentially unsurmountable issues.

While we know that vaccines are almost perfectly safe, with vanishingly small numbers of serious side-effects, especially since the UK stopped using AstraZeneca for under-40s, the UK, much in line with most democratic nations, operates a non-mandatory vaccine policy. While people are strongly encouraged to get one, if they wish to refuse it is their right to do so. While vaccine-hesitancy is low in the UK compared to many places, uptake of first doses has almost ground to a halt with just under 90% of adults having received one. There are still questions over whether supply is the main issue, or whether substantial numbers of people are currently having to delay their first-dose due to having Covid and having to wait 28 days to get a vaccine. But overall, it would seem a good proportion of the some six million adults with no vaccine at all are not exactly rushing to get one. While anti-vaxx sentiment and conspiracy theories remains a relatively minor issue in the UK, other factors play into this as well, such as apathy – the “I’ll sort it later” effect – fear of potential side-effects, fear of needles, and a misunderstanding why even as a healthy young adult it is important to get one.

For clubbers who aren’t keen to get a vaccine, their main argument is a simple one – never before has society been divided like this purely as the result of personal choice. The closest analogy would perhaps be that of the indoor smoking ban, however this obviously doesn’t ban smokers from entering venues, it merely requires they don’t actually smoke inside. A total exclusion for unvaccinated people from a significant part of their social life is being seen by many as setting a dangerous precedent, and while this is essentially the “slippery slope fallacy” it still isn’t a good look for any democratic society in the 21st century.

From an industry point of view, the kickback is more logical and simple. For 18 months the industry has been essentially shut-down, with many clubs and promoters not making it through to the other side, with many uncertain if they’ll be able to recover even now they can reopen. Having to organise the sheer logistics surrounding proving whether people have had both vaccines or not is likely to be extremely complicated, time-consuming, and costly. The NHS App shows, quite simply, a person’s vaccination status, however this needs to be reconciled with that person’s ID, meaning further delays as at club entrances. Indeed, according to Night Time Industry Association head Michael Kill “The Government’s own report into vaccine passports found they were more trouble than they’re worth” leading him to question why the sudden u-turn now. Further to that, events are currently able to go ahead without such certificates despite high cases numbers. Many are understandably questioning why they will be needed in September if they aren’t needed now. More people will be vaccinated, case numbers are likely to have fallen both as a result of that and natural infection. The government’s argument is it is to protect people as we move into winter, but it given the large number of other indoor settings ripe for transmission in winter, it raises the question of why nightclubs are being singled out so dramatically for vaccine certificates when pubs, bars, and so on, are not.

Perhaps the biggest question raised over this, and the most important point, is whether or not this will actually happen. Outside of the anger in both the industry and on social media, the plan is not yet law, and its process to becoming legally enforceable legislation may be long, complicated, and fraught with insurmountable hurdles. The plans are not due to come in until September, a perhaps crucial aspect of this as that is when the current Coronavirus Act which makes restrictions law, is due to expire in September. The government will review it and possibly look to add this as a “sunset clause” but this will require votes in parliament. Given many MPs in the ruling Tory party are against the idea, along with many on the opposition side of the house, it would seem highly likely these plans will be voted down in the House Of Commons, the “lower house” in British parliament. Even if something changes significantly by then and it is voted through, it would still need to be looked at by the House Of Lords, the “upper house”, who’s job it is to scrutinise such draft laws, especially to check if they will contradict or clash with existing laws. While those who genuinely cannot have a vaccine for medical reasons are almost certain to be exempt from this scheme thanks to the UK’s strong and comprehensive anti-discrimination laws, it is quite possible any vote in favour of vaccine certificates may also fall foul of this or similar existing legislation.

There is of course, a final piece to the puzzle that is widely being mooted by people on both “sides” of the argument – it is of course possible that the idea of vaccine certificates is being put into the public discourse to encourage younger people to get their vaccine, even if the government knows the plans are highly unlikely to come to fruition. While this raises many questions about the transparency of government policy, it is far from the first time this has happened. The plans may all be smoke and mirrors, and the uptake in the remainder of those as yet unvaccinated could well decide whether its real or simply a fantasy.