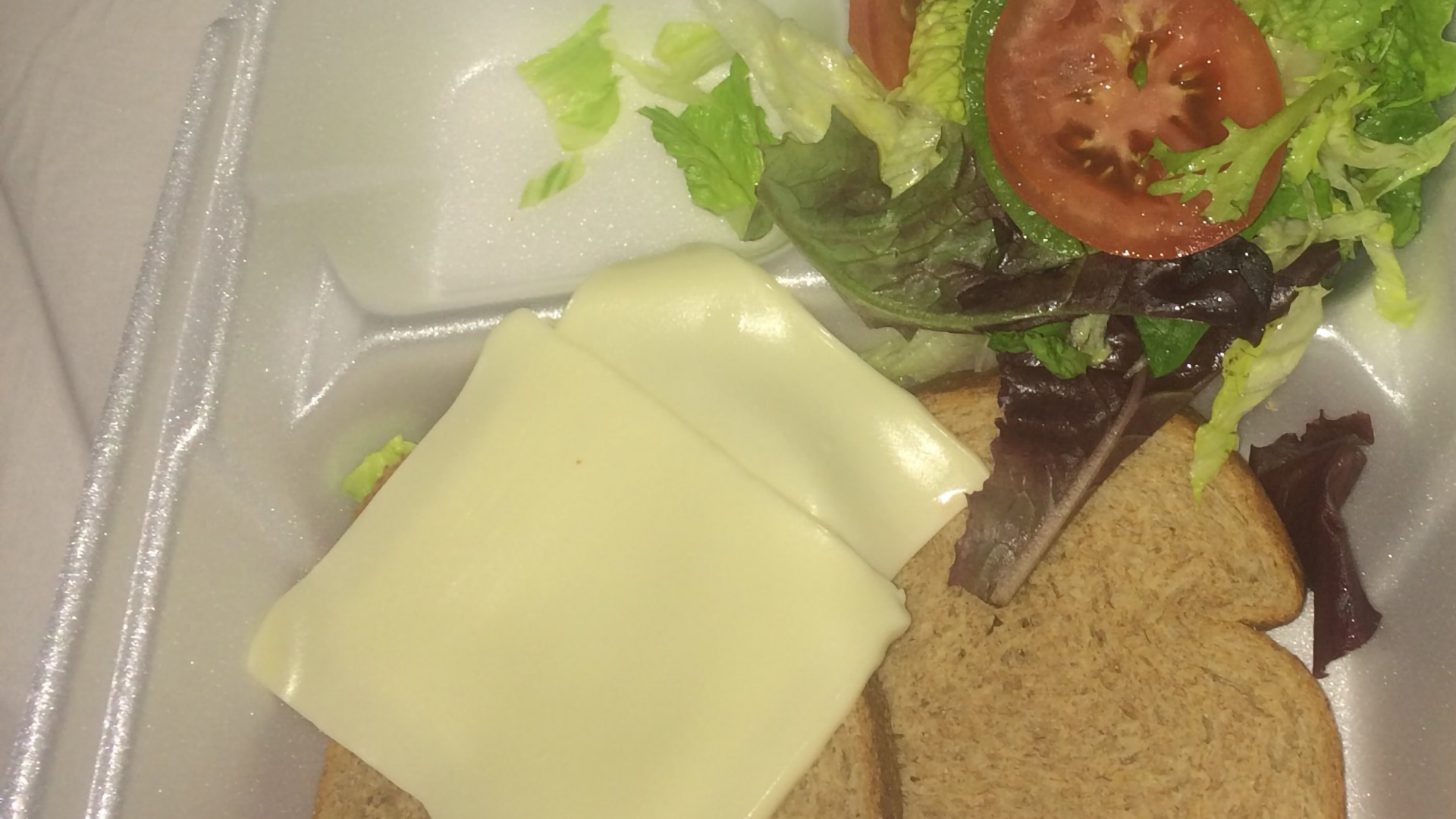 Almost four years ago, Trevor DeHaas, one of the many who were drawn to the Bahamian island of Exuma for what turned out to be the biggest flop in music event history, tweeted a photo from Fyre Fest. This tweet, which automatically went viral, illustrated the lavish meal handed out to attendees. Nicknamed the sad sandwich tweet, the image captures a styrofoam package (in the style of a drive-thru) with two humble slices of whole wheat bread, two wilted slices of cheese and some soggy salad. It’s just a picture, but it’s the perfect description of the whole Fyre Fest experience. But the most fantastic thing about this tweet is that it’s going to be auctioned as an NFT.

There is no doubt at all that NFTs have been the order of the day in recent months and this is not the first tweet to be auctioned off. Jack Dorsey, the Twitter CEO, recently sold his very first tweet for $2.9 million as an NFT. Trevor DeHaas didn’t want to miss the opportunity and inspired by the success of Jack Dorsey’s sale, he decided to go ahead with his own one too. However, DeHaas says that his motivations are noble and that the motive behind the blockchain sale is to help cover his medical expenses related to his nephrological disease and the need for a kidney transplant. On all this, Trevor DeHaas clarifies:

‘With how hot the NFT market is right now I figured I’d give it a shot and could hopefully raise enough money that I wouldn’t need to rely on a GoFundMe to pay for my medical expenses (…) The last thing I want is to guilt trip someone into buying the NFT and copyright to pay for my medical expenses but I would like the auction winner to know that their money would be going to a good cause.’

But the plot thickens. DeHaas’ tweet will be on sale on Flipkick, a New York-based company that aims to help artists monetise their work through NFT. What’s more curious is that Fyre Fest co-organiser Ja Rule is a partner in Flipkick. The whole situation was tipped as a pure coincidence by the photographer of the sad sandwich tweet, but doubt hangs over it. Ja Rule also recently sold an NFT of a painting of the Fyre Fest logo for $122,000. Trevor DeHaas’ comment on this is:

‘[I thought], if they are helping Ja Rule with his Fyre Fest NFT, maybe they would be willing to help me’

Curious, intriguing and shady. This is how all the stories surrounding Fyre Fest go on. This auction closes on April 24.