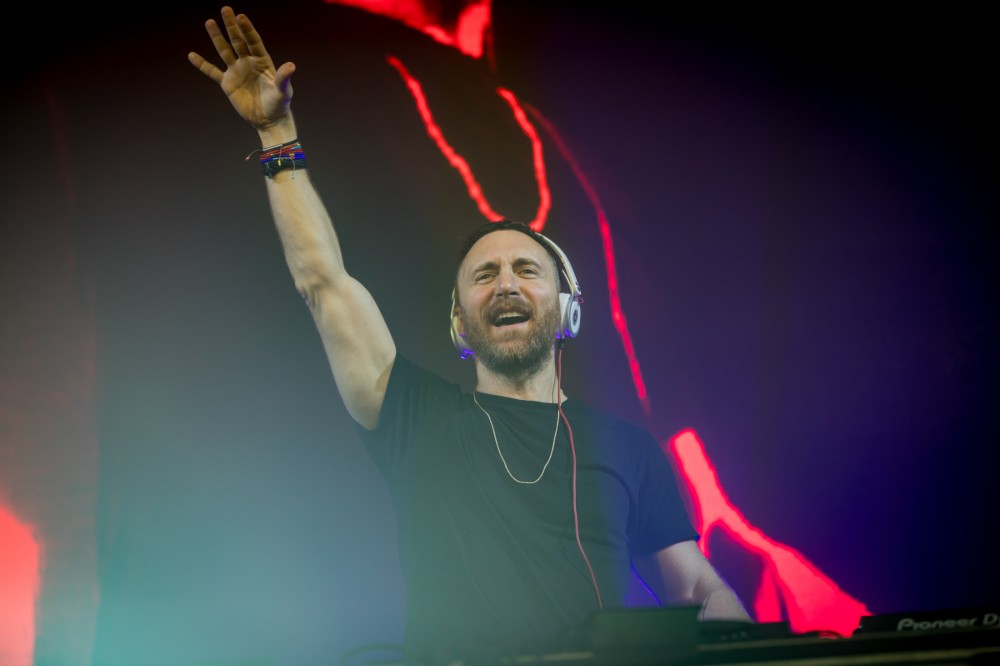 Warner Music Group arrived at Wall Street on Tuesday, May 26, to begin the company’s IPO where it filed to offer 70 million shares priced somewhere between $23 to $26 a share to be traded on the NASDAQ. This would value the major label at $13.3 billion.

Warner Music Group is home to various heavy-hitting labels including Atlantic, Parlophone, Spinnin‘, Big Beat, Asylum, Warner Records, and more whose rosters include Gorillaz, Skrillex, David Guetta, Ed Sheeran, Bruno Mars, Cardi B, and many more. The global music conglomerate is owned by Access Industries LLC and initially planned for the initial public offering in March but it was delayed due to the COVID-19 pandemic.

Based on the anticipated volume of shares and price, Warner Music Group is expected to raise upwards of $1.8 billion with their IPO. However, the company noted in a press statement that they wouldn’t be receiving any of the proceeds as those would be directed to Access Industries. Access will also retain the majority of the voting power. Morgan Stanley, Credit Suisse, Goldman Sachs, BofA Securities, Citigroup, and JP Morgan are all spearheading the underwriting duties for the IPO. The company’s ticker will be $WMG.