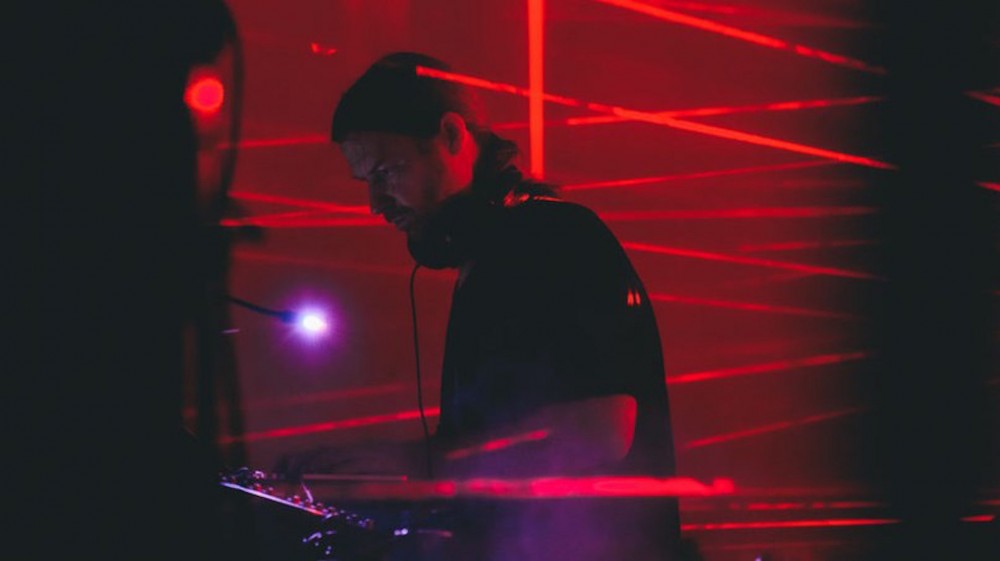 London’s decade-long Aphex Twin drought finally subsided with the producer’s September 14 performance at Printworks. Aphex Twin’s first club show in London in ten years’ time, and unsurprisingly, a sold out endeavor, the momentous live effort won’t be just a shadowy memory for attendees who pervaded the famed UK venue, thanks to the ten-piece camera crew who brought a 360°, full-length video of the two-hour set to fruition.

The visual eccentricity classic of an Aphex Twin appearance is on full display in the video. Bright flashes of white light accent the amorphous visuals that crawl across the screen in unpredictable fashion. Aphex Twin sourced this component of the live package from familiar collaborator, Weirdcore.

Staticky and climactic, the set develops at a languid pace. Aphex Twin originals such as “Stone in Focus” and “Umil 25-01” surface among unreleased new Aphex material, as do productions from a sampling of fellow artists, including HVL, Quartz, and Ye Gods, among others.

Aphex Twin will next set his sights on Manchester’s The Depot on September 20.