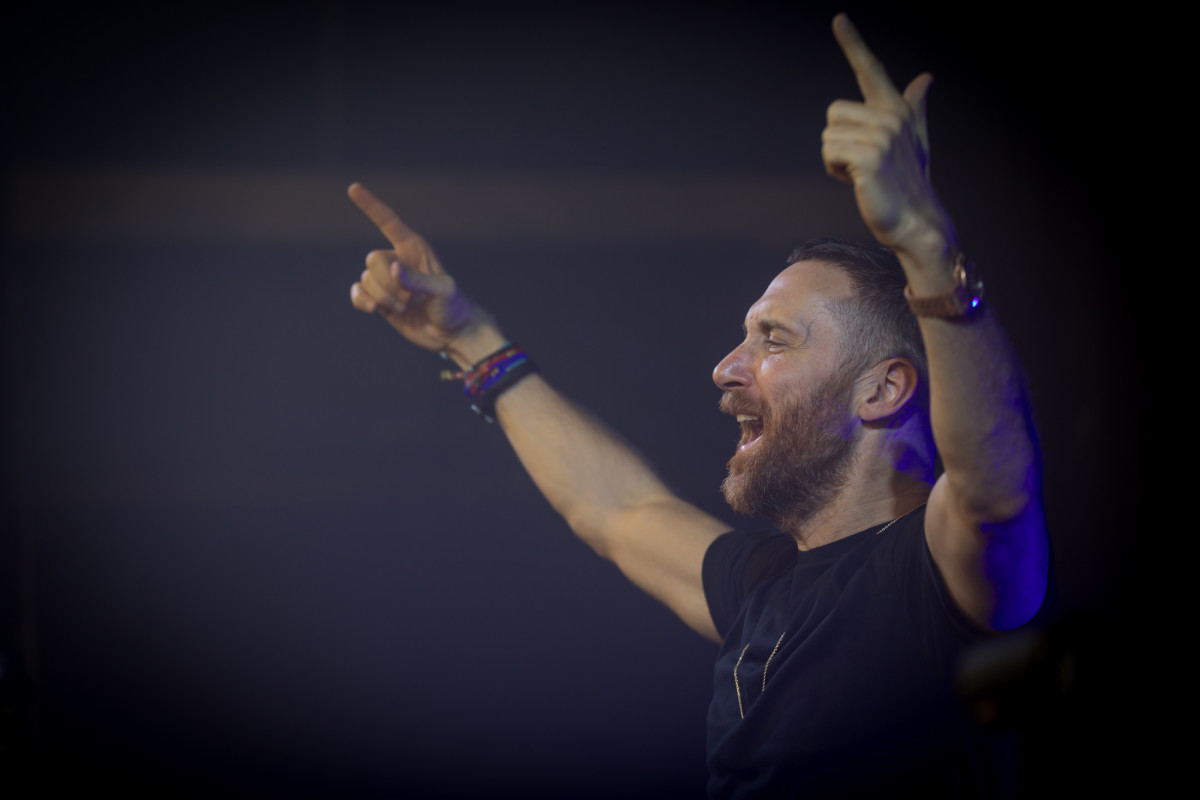 On New Year's Eve, David Guetta took to Paris' historic Musée du Louvre for a once-in-a-lifetime performance. Part of his "United At Home" charity livestream series, Guetta made the year-ending third edition his biggest yet.

Previous iterations of "United At Home" took place against jaw-dropping backdrops, including a breathtaking view of the New York skyline. However, Guetta readily cleared the already high bar with his latest setup, which saw the landmark home of priceless art showered in a sea of shimmering lights.

Even the lights within the Louvre's iconic glass pyramid—towering behind Guetta—were synced with the producer's massive set. The French superstar DJ took fans down memory lane, interweaving his timeless chart-topping hits with his 2020 successes, including "Save My Life" and Kill Me Slow" alongside MORTEN. A special televised performance of Guetta and Raye performing the producer's recent hit "Let's Love" together also aired during FOX's broadcast.

The previous "United At Home" installments in Miami and New York garnered an impressive 50 million views and raised over $1.5 million combined. Guetta's latest livestream at the Louvre raised donations for UNICEF and Restos du Cœur, a French charity that distributes food to local families in need.