Watch Dillon Francis' new 'You Do You' music video with BabyJake 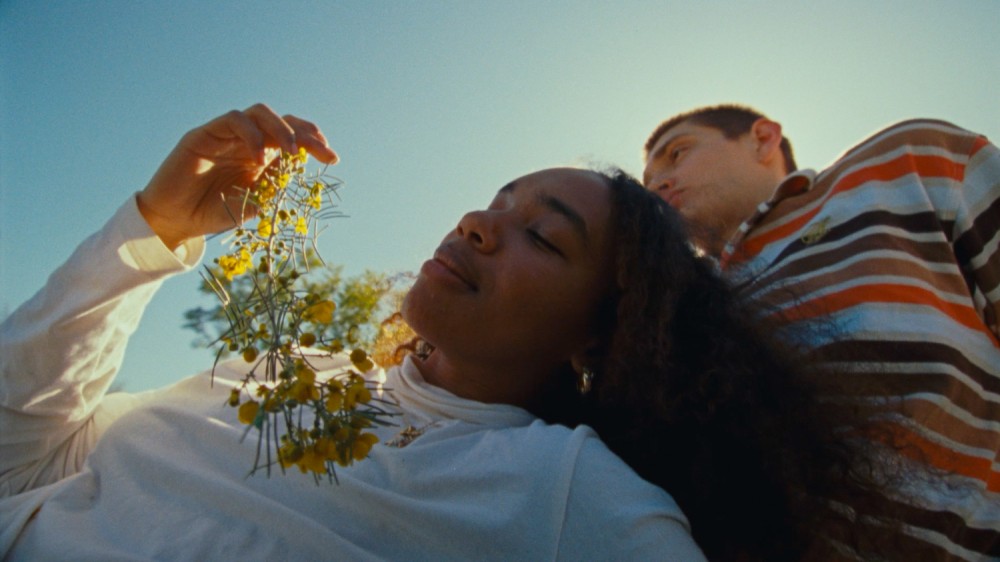 Dillon Francis has released the official music video for recent single “You Do You” featuring BabyJake. Francis has had a busy year already, releasing a remix of Sofi Tukker’s “Purple Hat” and his collaboration with Ship Wrek, “It’s My House.”

The music video features different sets of couples scattered throughout a park. The couples are all affectionate with their significant other, and the video cuts in and out of frames with couples juxtaposed with BabyJake singing energetically throughout. The video appears to be the ultimate irony, contradicting the message of the song.

In an official release, BabyJake explained the song, saying, “People will say they’re yours one day, but they’re with someone else the next; they struggle with commitment. It’s like me with my juice cleanse—I can have a juice in the morning and for lunch, but then I order a pizza later and eat the whole thing… and repeat the next day.”

The music video is ultimately an artistic compilation of moments with couples, laced with an underlying ominous tone. “You Do You” is out now Mad Decent.